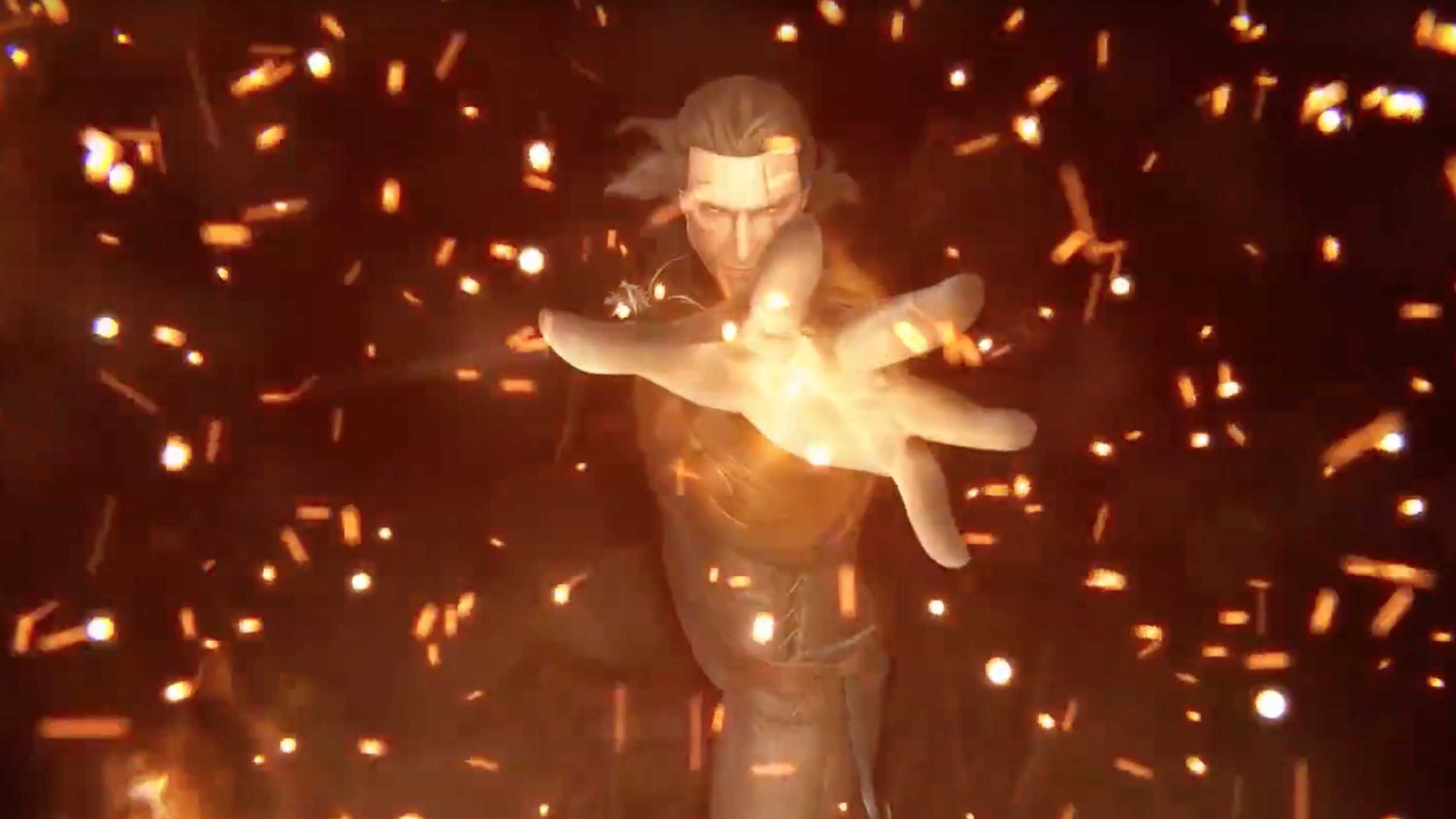 Gwent The Witcher Card Game is a standalone game based on the popular card game from the Witcher 3: Wild Hunt. In the sub-game, players could collect various cards and build a number of decks based on varying play styles that they could use to battle other characters.

A game of Gwent starts with ten cards in each players hand. Players do battle via strategy and tactically placed cards over three rounds. The catch is that the first ten cards drawn at the start, will be the last ten cards drawn for the entire match. Players will be able to make use of abilities and special tricks that will allow them to steal, or draw more cards. One deck consists out of 30 cards and features the various characters and creatures from the Witcher universe. Needless to say, many gamers are extremely excited to play this standalone version of Gwent.

Unfortunately, eager fans will have to wait a little while longer to play Gwent The Witcher Card Game game. On the official Gwent website, CD Projekt RED announced that the game still needs a bit more polish. Even though it is only a beta, and a closed beta at that, the Polish company wants all players to have a good and balanced experience.

This means that the September beta has now moved an extra month onward to October. In a quick little letter to fans, the company explained the reasons behind the delay:

At E3 we announced that we’d launch the Closed Beta of GWENT The Witcher Card Game in September. Unfortunately, we feel we need some extra time with the game before we hand it off to you for testing. We know we can make a first impression only once, and want to be sure everything is ready before we blast off. Delivering a good game is more important to us than keeping a deadline. Still, that doesn’t mean we don’t realize that delays can be disappointing, and we apologize for making you wait. Closed Beta will now begin on October 25th.

Alongside the announcement, however, is a short new trailer for the game. This trailer urges fans to sign up and try their luck at getting into the closed beta in October 2016.