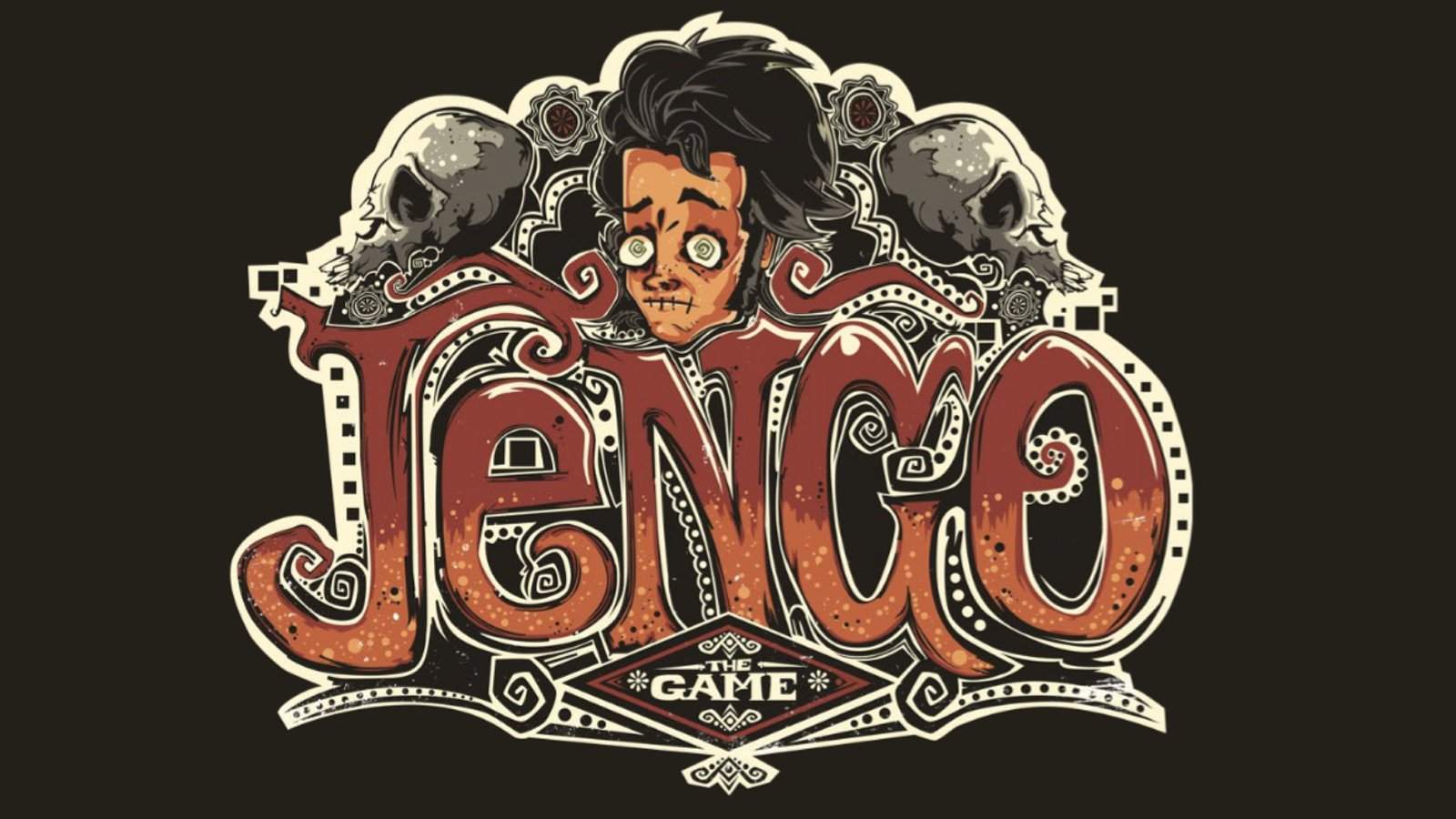 As a young child, I fondly remember doing my best to solve the riddles and puzzles from point and click adventures like Loom, Monkey Island, The Dig, Myst and many more. Alas, this genre of video game has slowly dwindled in popularity over the years, having been replaced by First Person Shooters. All is not lost, however, as today I get to excitedly write about Jengo, a brand new point and click adventure that is being developed by South African developer, Robot Wizard.

Jengo is a game about Jeff, a ‘real world gamer’, who finds himself lost in a land of forgotten game characters known as the ‘Pixelverse’. As it so happens, the universe is falling apart and it is up to Jeff, the unlikely hero, to save the day. 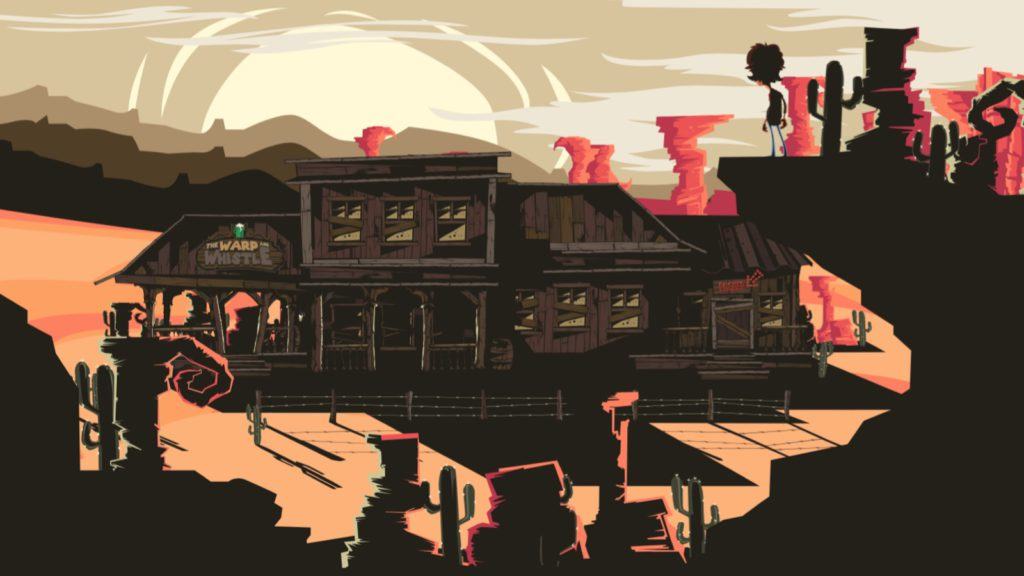 According to Robot Wizard, Jeff is a fella that is so into games that “he brushes Contra aside without losing a life, knows exactly where the secret passages are, and where the loot is stashed, without even phoning a hint line”. Ah yes, the good old ‘hint-line’. I remember calling Sierra multiple times back in the day in order to help get through Kings Quest V with Maxi (much to the chagrin of my dad, since overseas calls were quite expensive back then).

It was a time before the advent of Google, “a time before every gamer tried to be a stream celebrity, before every gamer could shout on a forum about how they knew better than the guys who made their favorite games in the 1st place, a time when gaming was about gaming (and sitting glued to the screen during Summer holidays)”. This is the nostalgic time that Jengo harckens back to, and is the core fabric from which the protagonist, Jeff, has been designed. According to Robot Wizard, this is the premise behind Jengo, “a story about a gamer lost in modern times”, and a story that brings back so much personal nostalgia, that I absolutely cannot wait to get my hands on the game.