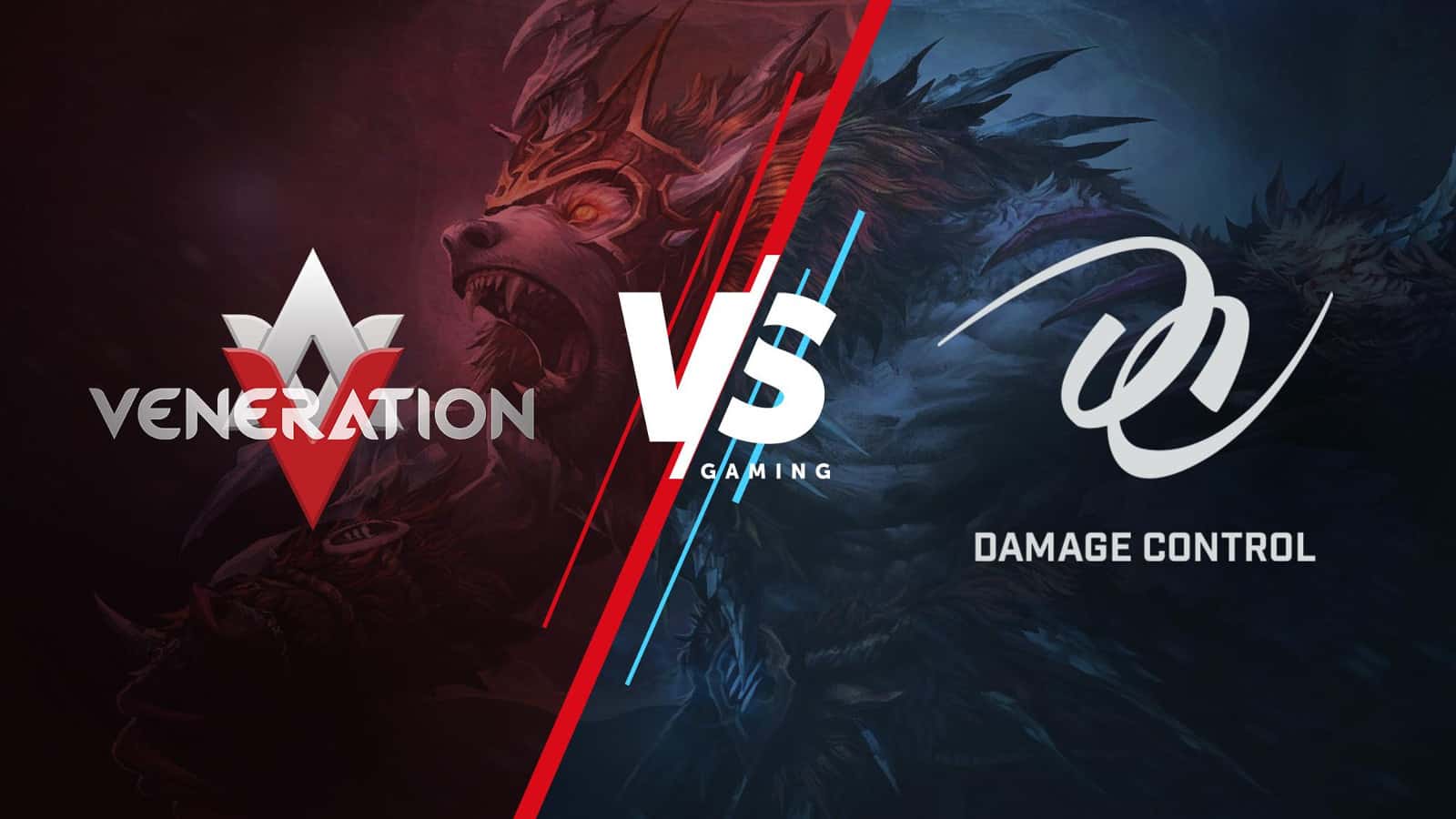 VS Gaming hosted one of South Africa’s biggest Counter-Strike: Global Offensive  (CS:GO) tournaments this year, and it all came to an end at rAge 2017. After an intense weekend of esports, a winner, and CS:GO Masters champion, was crowned.

After making it to the finals, Damage Control and Veneration E-Sports duked it out for their share of the largest CS:GO prize pools South Africa has recently seen: R550 000. That is half a million Rand for only the very best in CS:GO to win. VS Gaming CEO, Cambridge Mokanyane, stated that VS Gaming saw even tougher competition this year. He stated that it is “exciting to see the development of teams and growth of the sport” and that the growth can only result in big things for the future of esports”.

Both teams played amicably and gave the world an intense and gripping final to watch. In the end, however, only one team could come out on top. Damage Control, one of the longest standing Multi Gaming Organisations (MGOs) in South Africa, took home the title of CS:GO Masters champion. This was their first CS:GO major tournament win in several years.

This year’s VS Gaming Masters tournament was a treat and is definitely a sign of good things to come. A total breakdown of all prizes follows below.

While all the Counter-Strike fans in the country were rooting for their favourite teams, the Telkom DGC LAN Championship also took place. There, over 400 of the best competitors from the eight leagues were invited to take part.

The breakdown of the DGC LAN Championship follows.

In the Online Championships the following MGO’s came out on top: