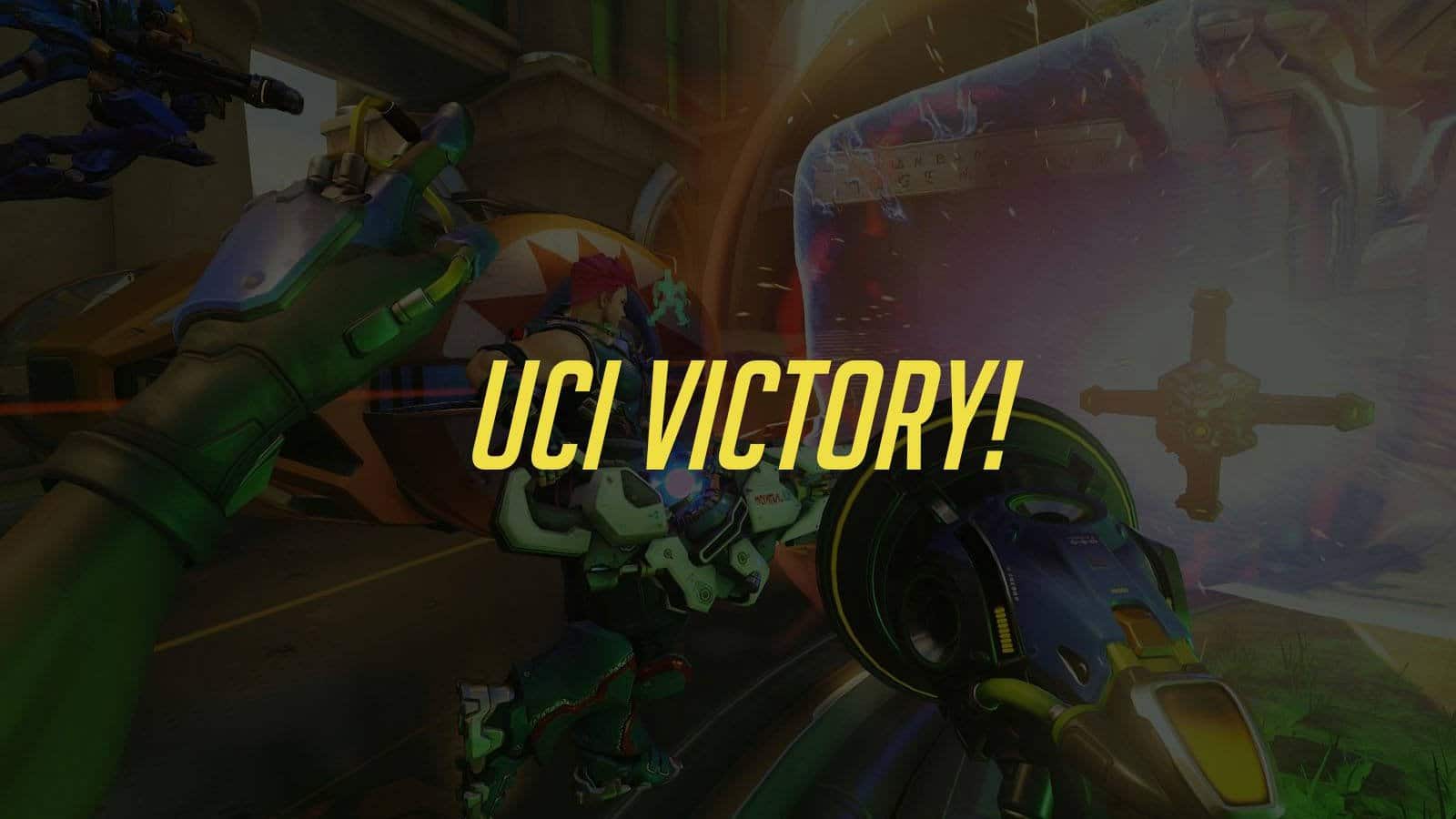 Who says that playing games has no future to offer? Certainly not the University of California, Irvine (UCI), because the institution is implementing an Overwatch Scholarship Program. Yes, you read that correctly. The university wants to begin offering scholarships for gamers who play Activision Blizzard’s popular first-person arena shooter.

Mark Deppe, acting director of UCI eSports stated that the college is excited to take on Overwatch as the second addition to their program. He mentioned that this is the next step in “growing [UCI’s] scholarship program for top gamers who are also strong students and great members” of the college community. Accordingly, the team at UCI eSports look forward to “connecting the excitement generated by their competitive teams” to advance the efforts of the college’s other pillars: Academics, Community, and Entertainment. 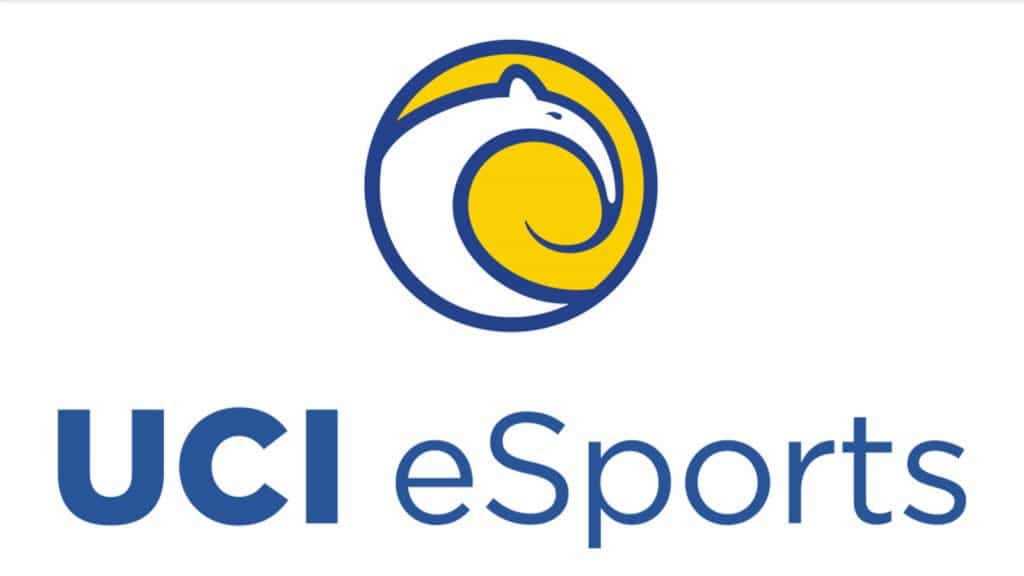 Students selected for the Overwatch Scholarship Program will receive yearly financial aid to the amount of $2,500. This will cover tuition costs in exchange for “15-20 hours per week” of practice during competitive seasons. The hours include “game practice, team meetings, community service, workouts, and competitions”. Deppe also stated that the program will offer beneficiaries with “professional-grade infrastructure” such as dedicated coaching and analysis staff, training, and even a team psychologist. Not to mention UCI’s esports arena!

As for why this is happening, University of California Irvine students can thank the success of the UCI gaming club’s established Overwatch team. The team has performed at the highest level of collegiate play by winning the Tespa Summer Series in 2016. Not only that, but Deppe also stated that Overwatch is “one of the most popular games at UCI”. He added that “it has a great collegiate league run by Tespa” and that Blizzard “supports competitive play with in-game tools, multiple viewing options, player ranking systems” and so on.

I wonder if any of South Africa’s universities will eventually do the game, given how big esports is becoming? I guess only time will tell.