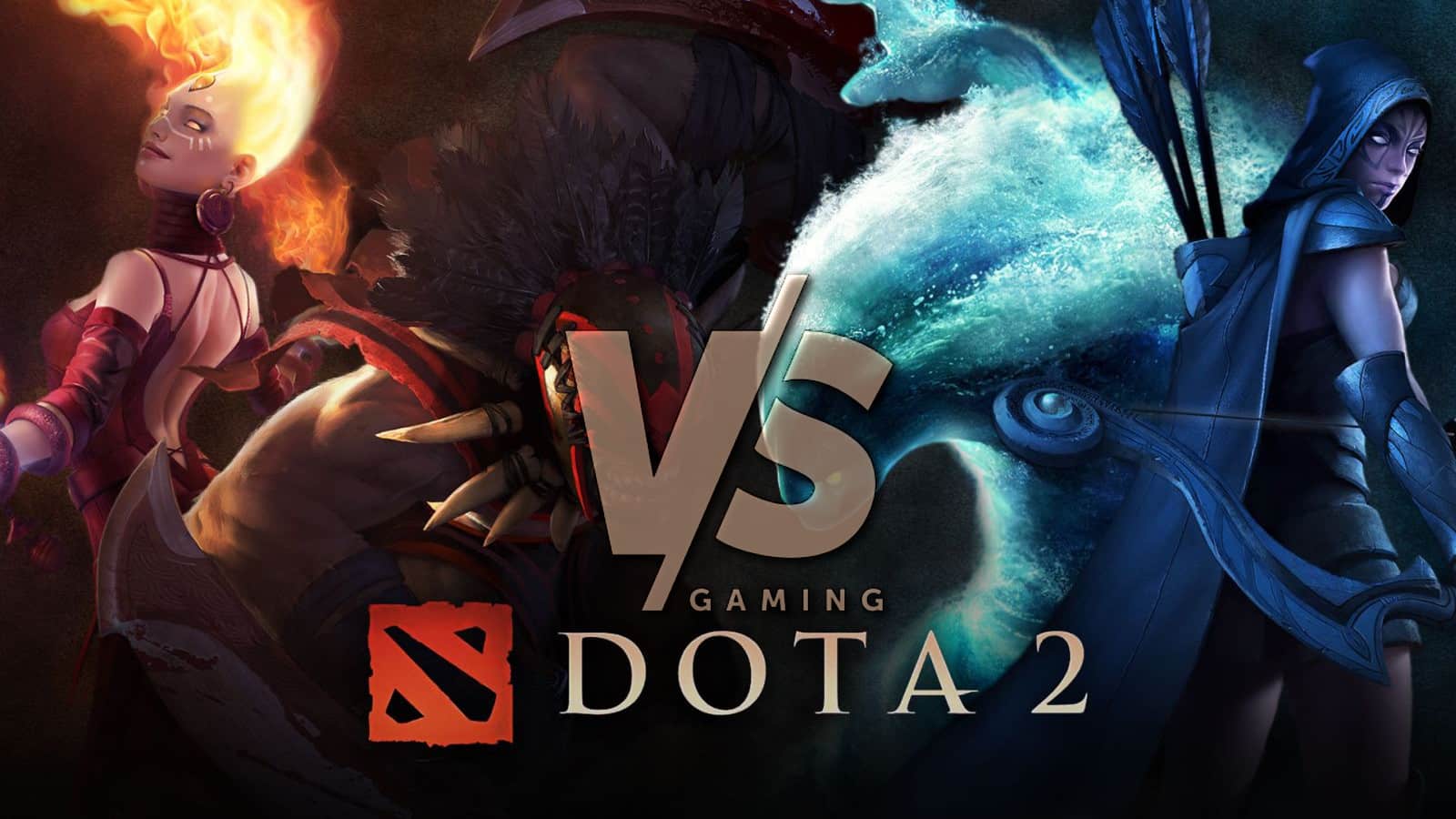 VS Gaming is all about ushering in a new era of eSports in South Africa. From their incredibly huge, over 1000 participant FIFA 17 tournament that runs from 22 to 23 July 2017, to yet another grand big push into an entirely different kind of eSport with the DotA 2 VS Gaming Masters!

The annual Electronics and Gaming Expo (EGE) that takes place at the Cape Town Convention Center is coming up later in July too. As such, VS Gaming has announced that they will host the DotA 2 grand finals. The newly announced DotA 2 VS Gaming Masters will have its finals take place on 28 July 2017. The prize pool for the finals totals up to R550,000 ZAR. That is half a million in prizes!

VS Gaming CEO, Cambridge Mokanyane, stated that although the DotA 2 finals coincided with the Counter Strike: Global Offensive finals in the past, the company decided that DotA 2 deserved a stage of its own this year. “This way we can bring VS Gaming to Cape Town”, Mokanyane stated “and allow our DotA 2 clans to battle it out on centre stage”. He also added that VS Gaming is excited to partner with EGE since “It is partnerships like this that show we are dedicated to making eSports accessible and enjoyable for gamers and spectators alike”. He also stated that VS Gaming will continue to work with other organisations to grow the eSports market in South Africa. After all, the company line is that VS Gaming’s goal is to make it “inspirational, profitable, and professional for all involved”.

The teams that will compete during the DotA 2 Masters final are:

To sweeten the deal for all finalists, it is guaranteed that everyone will walk away with something. The prize pool will total R550,000 with first place taking home R220,000. The runner-up will get R99,000 while third and fourth place will get R55,000 and R44,000 respectively. The fifth and sixth place will get R38,500 while the two last positions will take home R27,500. Very respectable prizes.

Devin ‘Hellbird’ Rigotti and Jackie “RainZ’ Chung, along with Jonathan ‘Jubba’ Simon and Jeanot ‘Skappie’ Beetge will cast the finals. Hosting the finals, however, will be up to Gareth ‘Lord Roshford’ Woods, and Ryan ‘Parker’ Macquet.

Fans who cannot attend the event can live stream it all from the official VS Gaming Youtube Channel.