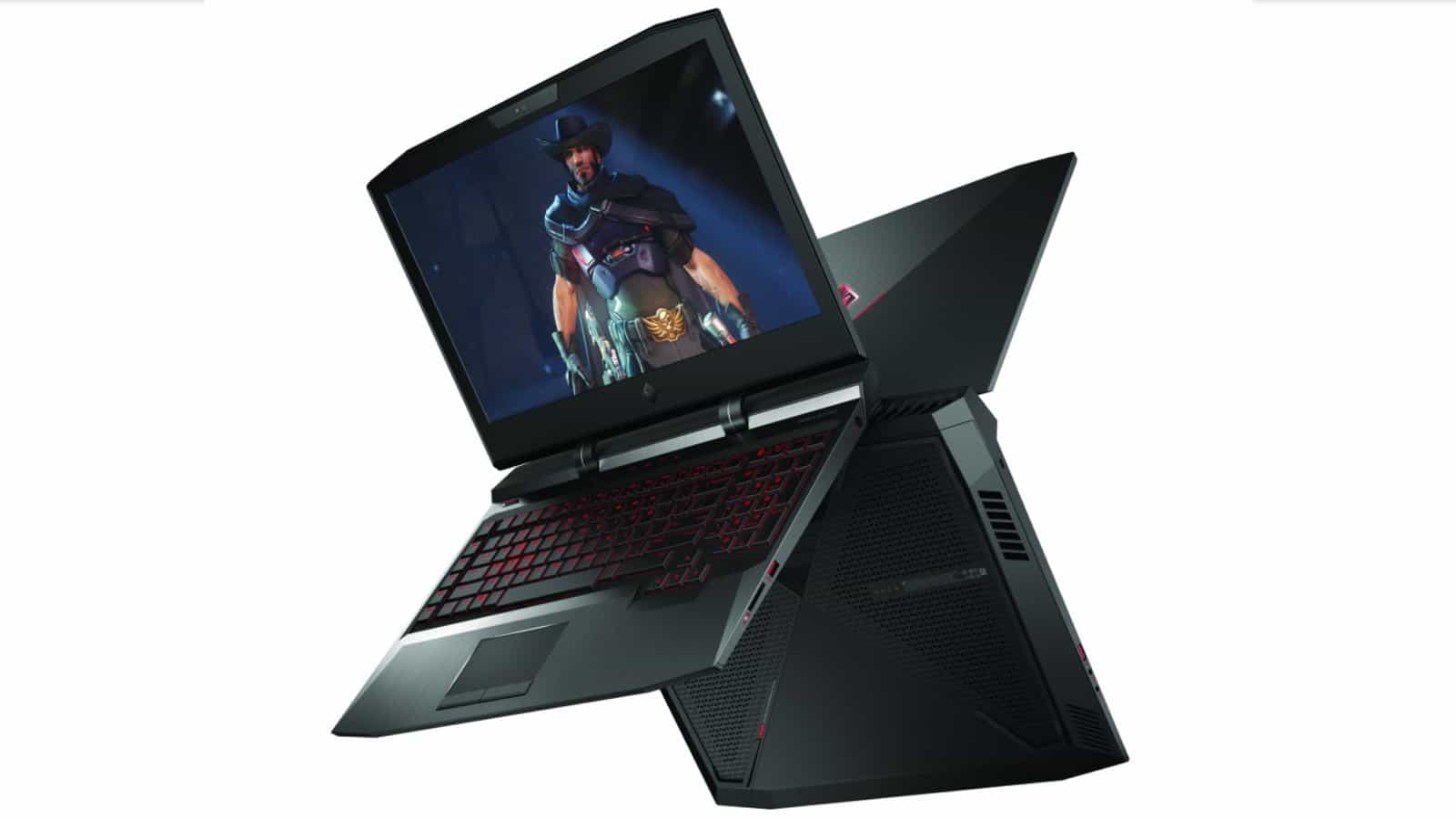 Hewlett-Packard is venturing into practically unknown territory with their brand new range of gaming laptops. Sure, the company has tried to cater for gamers in the past, but OMEN and the new OMEN X is the first foray into enthusiast gaming hardware. Well, it looks like the new laptop may give the likes of the Predator 21X a run for its money.

The OMEN X laptop comes in two flavours: 15-inch and 17-inch sizes. Both be equipped with overclocked Nvidia GTX 1080 graphics cards, i7 processors, and 2TB of SSD storage. Yes, they are beasts. To be more specific, the base model is powered by an Nvidia GTX 1070 and an Intel i7-7700HQ. It comes with a 256 GB SSD, 1 TB HDD, and a 1080p, full-high definition screen clocked at 120Hz. You can upgrade it to a GTX 1080, 32 GB of RAM, an overclockable i7-7820HK processor, and 2TB of SSD storage. Even with those specs, it will still include a 1 TB hard drive and a 4K ultra-high definition (UHD) display. Both of the screen options come with Nvidia G-sync installed by default. 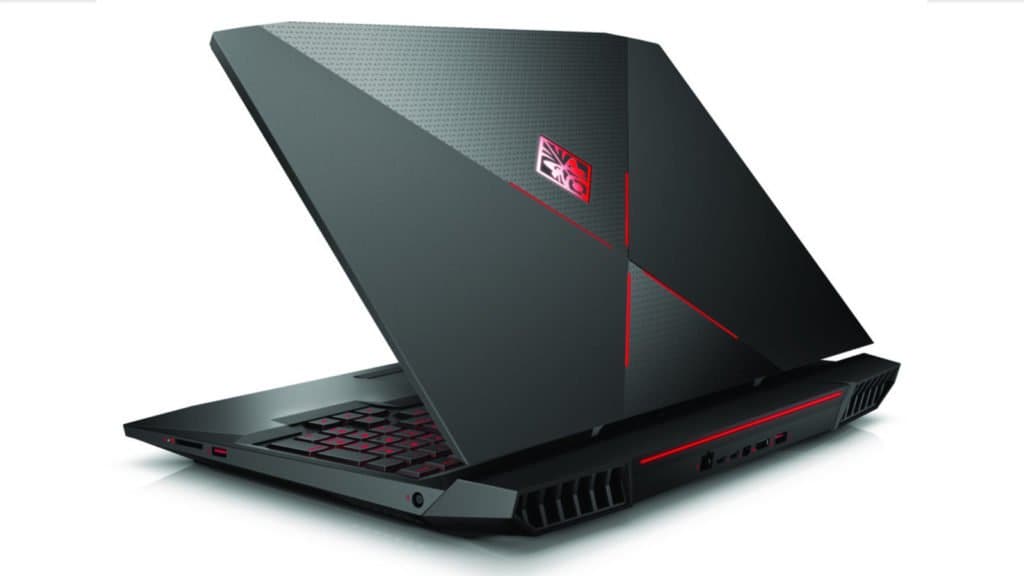 The OMEN X features a 10.9 pound (~5Kg) aluminium body with a mechanical keyboard. It also has two USB-C ports, three USB-A ports, a single HDMI out with HDR support, a mini DisplayPort, a 10 Gigabit Ethernet port, and a memory card reader slot. It even has a microphone jack, and a DTS-X 3.5mm headphone jack.

But it does not stop there! OMEN’s “first overclockable laptop” needs to keep cool. As such, it comes installed with two large, high-performance fans, an integrated vapour chamber on select configurations, and four 3.5mm heat pipes. The pipes transfer the heat toward four “massive” radiators. 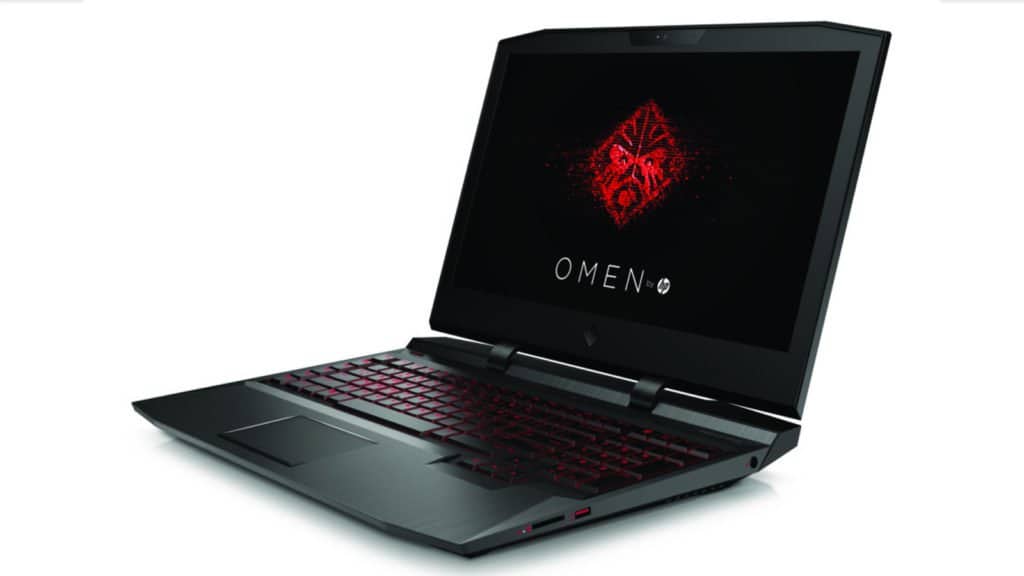 Furthermore, OMEN by HP also noted that the OMEN X is supremely easy to upgrade. A single pane, locked by a set of Phillips screws (small cross-shaped screw-heads) protects the SSD, HDD, and RAM. It also has a full-RGB light functionality underneath its mechanical keyboard, and around the laptop chassis — eight easily customisable zones, to be specific. For the audiophiles out there, OMEN by HP also has Bang & Olufsen speakers!

Now that we have all of that out of the way, I am pretty sure you are dying to hear how much it costs. Well, dear reader, if you are South African, you are straight out of luck. Stuff South Africa has confirmed that the OMEN X will indeed release locally… but no price has been revealed yet. In America, however, the units start at $1,999 USD and can go all the way up to $3,699, depending on the configuration. OMEN by HP plans to ship the first units by November 2017.