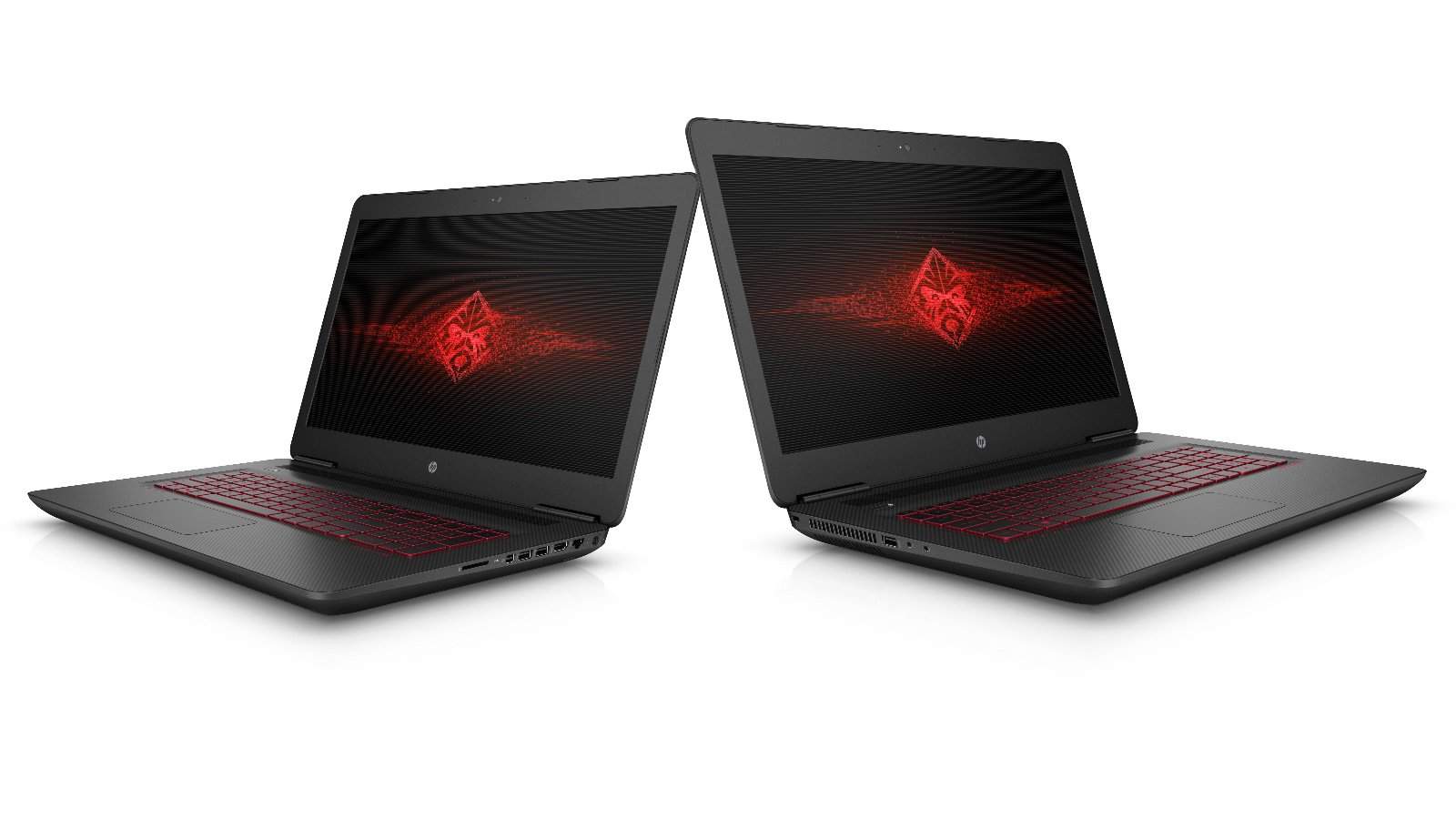 Hewlett-Packard seems to be reinvigorating their interest in gaming through their Omen brand. In addition to the announcement of a brand new lineup of Virtual Reality ready Omen desktop PCs, the company has now announced a set of updated Omen 17 notebooks.

HP’s official announcement offers a rundown of the Omen 17-w151nr, the best model in the lineup, which has the following features:

There is no doubt that the Omen 17 Laptop is a portable gaming solution. The 17-inch WLED-backlit monitor with an Ultra High Definition (3,840 x 2,160) resolution is great for pixel perfect accuracy in First Person Shooters. Moreover, the monitor also supports Nvidia’s GSYNC technology to allow for smoother gameplay – everyone knows that choppy displays can make or break a match.

The Omen 17 has Intel’s Core i7-6700HQ processor. When paired with with Nvidia’s discrete Geforce GTX 1070, it makes for a very powerful system. Nvidia’s card may be built for notebooks, but the graphics card has exactly the same specs as its desktop variant. As such, the graphics chip boasts a full 8 GB of dedicated GDDR5 memory. To seal the deal, HP included 16 GB of DDR4 RAM, a 512 GB M.2 Solid State Drive; and HP’s Wide Vision High Definition webcam.

In addition to the four Bang & Olufsen speakers, the Omen 17 Laptop also has a full Dragon Red backlit keyboard and a heavy-duty battery that can last up to seven and a half hours on a single charge. Rounding off the system are several USB 3.1 ports, a single USB 2.0 port, an HDMI output, and an Ethernet port.