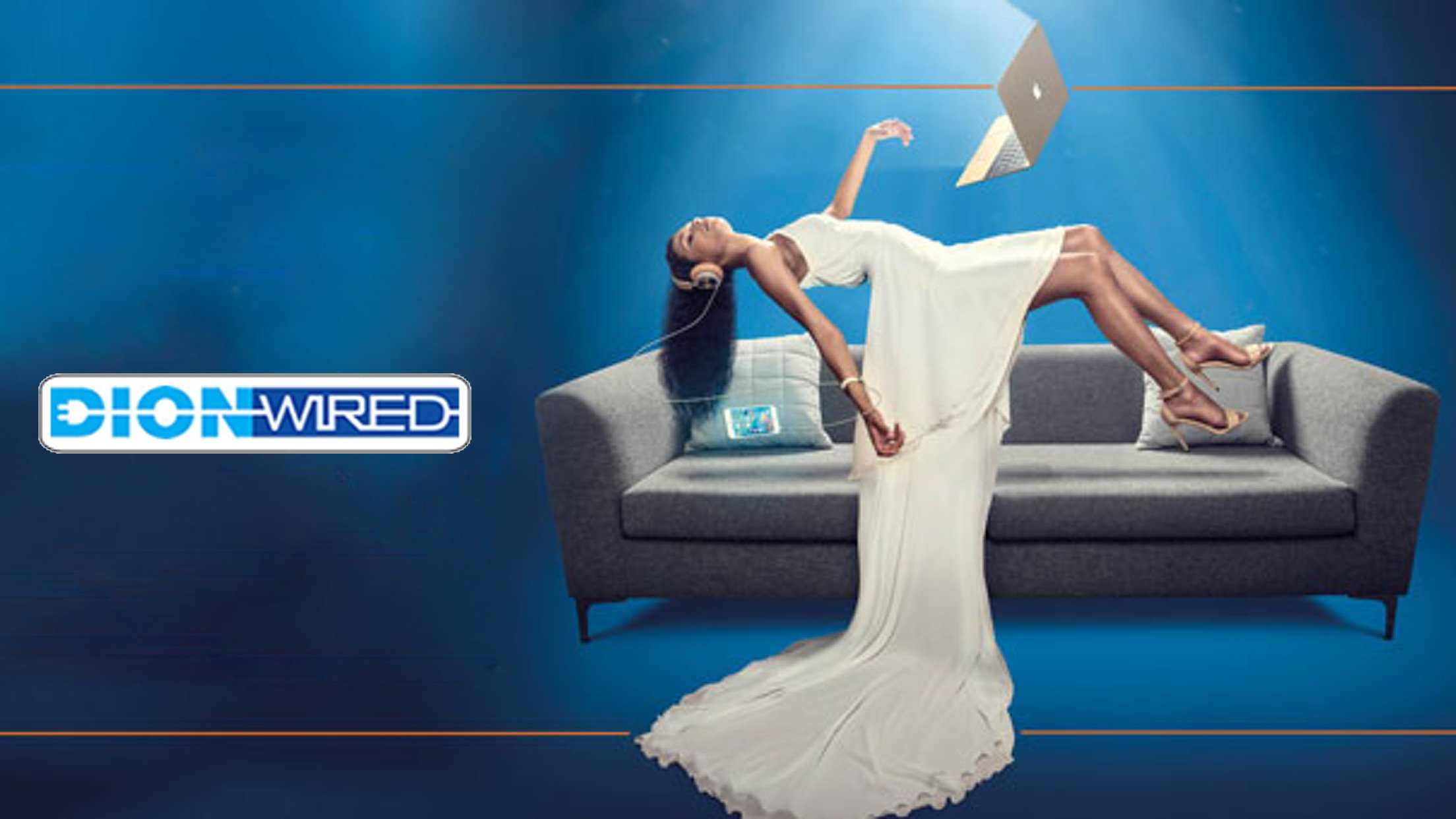 Vamers was recently given the opportunity to join DionWired for their Tech Trends 2016 showcase. The event took place at their newest flagship store at the Mall of Africa. Here we were introduced to the retailer’s newest lineup of tech. The new products on offer have, no doubt, ensured that the company is the leading retailer for new tech in South Africa. The best part is that we were given the awesome opportunity to experience it all.

Aki Anastasiou, industry veteran and Radio702 Technobyte host, opened the evening with a speech before sending us on a tour that showcased three of the biggest global tech trends: Drones, 3D Printers and Virtual Reality.

It is worth noting that all of the products discussed in this article will be available for mass public consumption by Christmas time.

The first stop on the tour took us to the Parrot Drone booth. Here we were shown Parrot’s latest air and ground models, all of which featured cameras of all sizes and qualities. Parrot’s secret to success has always been their affordable selection of ready-to-pilot drones. To this end, we were handed an iPad and iPhone that had the Parrot app installed. The app allowed us to directly influence the direction of the camera, whilst still controlling the drone’s movements.

Although there were a number of drones on show, the two that caught our attention were the flagship Bebop 2 and the Jumping NightDiesel.

The Bebop 2 is Parrot’s latest flagship drone, and is the company’s biggest and best offering. With a suggest retail price of R12 000, it sports a 1080p/60fps camera with at least 25 minutes of flight time on a single charge. Priced at roughly half the price of semi-professional drones, like the DJI Phantom, the Bebop 2 is a fine choice for the drone enthusiast who just wants to have some fun.

At the more entry level of the spectrum is the Jumping NightDiesel. This is a ground-based drone that can spin, jump and roll just like a ninja. With a suggested retail price of R3 500, it includes a 480p camera and a battery that lasts up to 20 minutes on a single charge.

3D Printers are finally getting some South African love

The second stop on the tech tour led us to a range of 3D printers from XYZ Printing. There were two main models on display, and both were quite a bit cheaper than I first thought they would be.

The smaller “entry level” printer has a retail price that is just shy of R10 000. It is quite affordable considering importing and licensing fees, and what 3D Printers used to cost only a year ago. In the photo below, you can see the smaller printer hard at work printing a fully-funtional ball bearing. We were told that the printed ball bearing would function just like an actual, high-quality, ball bearing. Quite an impressive feat, if true. We did not get to see the end product, given how long 3D prints can take.

Also on display was a much bigger model. The XYZ All in One 3D Printer, which retails at about R15 000. In addition to 3D printing, it can also do laser engraving and print slightly bigger objects. This printer will be available from the 1st of October, 2016. The All in One 3D Printer was chugging away at a useable, and even adjustable, wrench.

In a similar vein to the 3D Printers from XYZ, is the 3D Doodler. It is essentially a 3D Printer shaped like a pen. The 3D Doodler was quite impressive in that it worked exactly as intended. We did not want to waste the entire refill on our own little designs, but Vamers’ very own Diona managed to write her name without a lot of hassle. Beyond getting used to the pen, it worked quite well. Just like the XYZ All in One 3D Printer, the 3D Doodler will be available from 1 October and will retail for R2 000.

The last “big thing” we looked at was the Virtual Reality demo centre. It is specially set up for DionWired customers who want to get a feel for the future of gaming. As such, the VR demo centre consist mainly out of a comfy bubble chair and two friendly technicians.

This was my very first time trying out Virtual Reality, and it blew me away. I lost my balance twice while watching the demo play out in front of my eyes — and I was seated! Over all, the VR demo was quite the treat among all the attendees. Even though the Gear VR has nothing on the likes of the Oculus Rift or HTC Vive, it is pretty amazing. The fact that it retails at only R2 000 further cements itself as a very good starting point for anyone who wants to indulge in the experience.

3D technology began as a niche experience that spurned the gaming industry to evolve. VR feels like it will take gaming to the next level of its technological evolution. 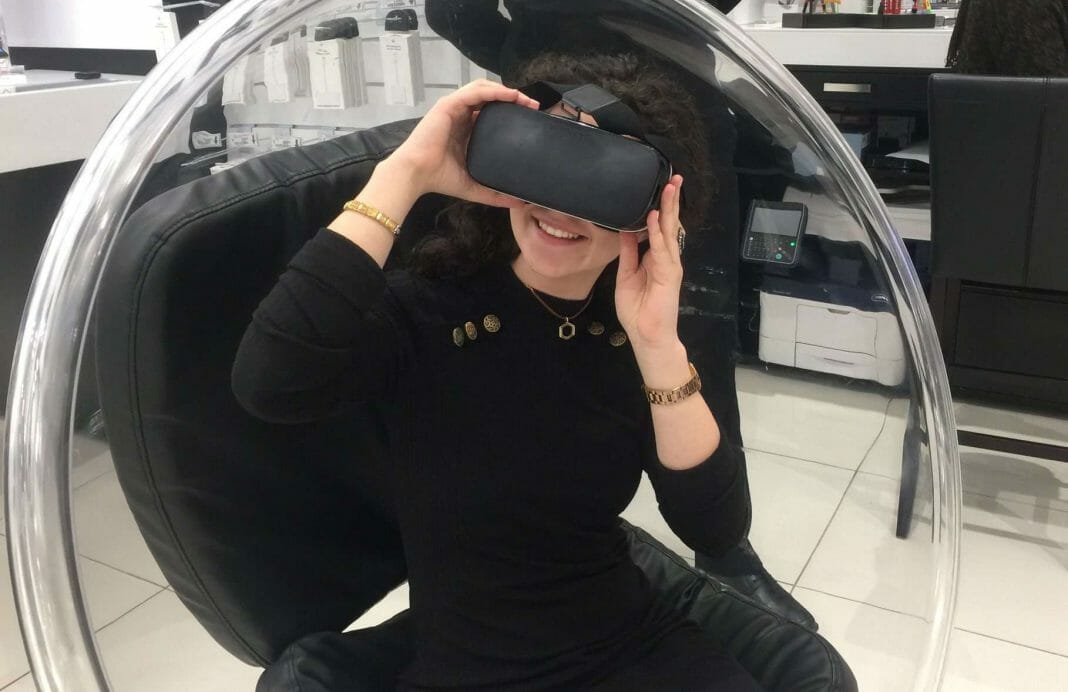 All about the redesign

The event was a decent look into the future of tech in South Africa. Even more however, it showed us what  DionWired is capable of in terms of procurement and distribution. The DionWired Tech Trends event was a quick and simple event that highlighted how the franchise is on the ball for new technology. It also showed off the company’s reinvigorated focus on the customer’s experience.

The DionWired in the Mall of Africa is a flagships store. As such, it has a new customer focussed layout. Although not the focus of the event, it did showcase how the franchise’s new store design has been made with the customer in mind. From the moment a customer walks in, they are met with an open design that welcomes exploration.

The changes have been made in order to bring an easily navigable, convenient and fun shopping experience to customers of all ages. The flagship store in Woodmead was the first to get the redesign, with the Mall of Africa store getting the same treatment more recently. 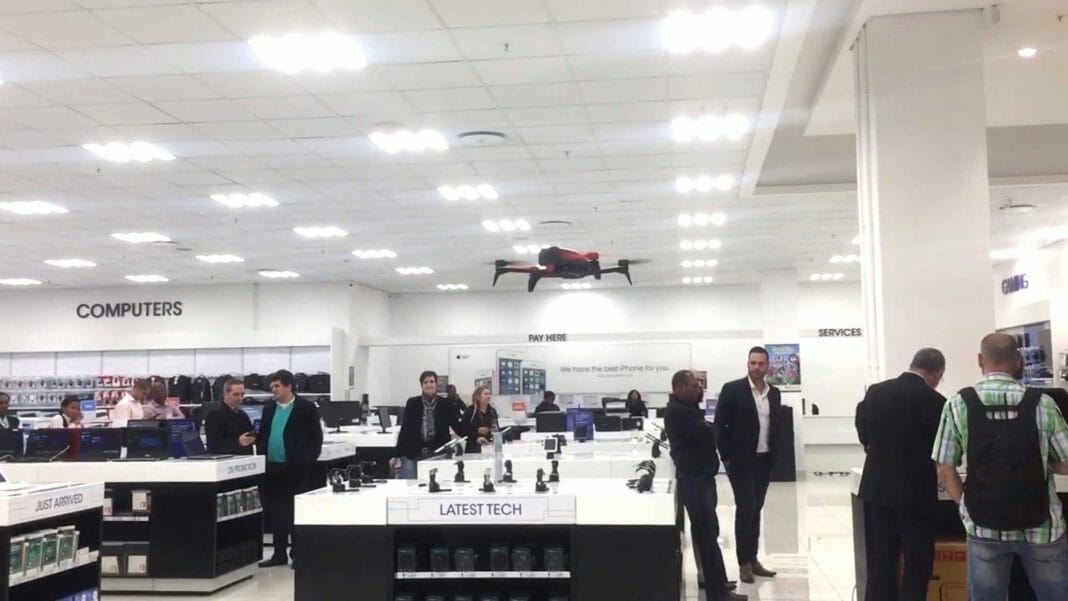 Apple and the DionWired Concierge

DionWired has also recently launched a brand new online platform dedicated to Apple’s lineup. Hosted on the DionWired website, the platform gives customers access to the full range of Apple products. This allows for an easy buying experience right form the customer’s own home.

To top it all off, DionWired has also introduced a new concierge service. Through this service, customers will be able to get their online and store purchases installed, set up and serviced all at their own leisure. This falls nicely in line with their new Apple web portal.

DionWired has shown that it is a retail store that continues to be at the forefront of technology in South Africa. It is one of the only commercial stores that offers 3D printers, drones and other exciting technology products. By keeping up with global trends, DionWired is able to offer South African shoppers a first world shopping experience.

Of the products mentioned in this article, the following will be made available in DionWired stores across South Africa in time for Christmas: the latest generation of Parrot Drones; the new VR demo centre for special hands-on Virtual Reality sessions; and a selection of XYZ 3D Printers.