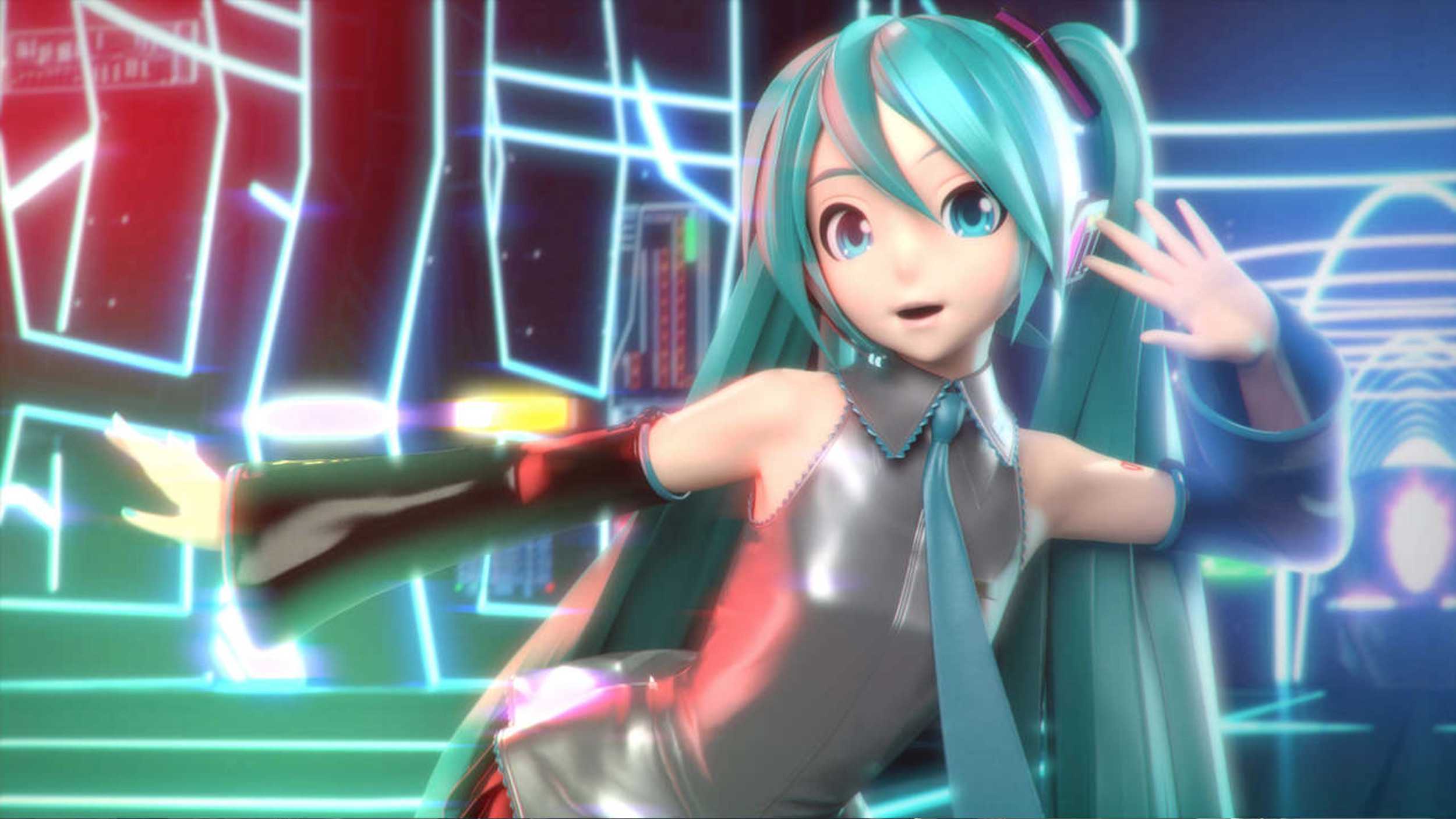 For those who do not know, Hatsune Miku is a digital avatar voiced by a synthesiser. Basically, a singing program with a cute blue-haired avatar. She is a huge star in Japan with recent hits like Odds & Ends, where she collaborated with Ryo Supercell.

Hatsune Miku VR Future Live is the full title, and it will be making its way exclusively to PlayStation VR. The experience hopes to bridge the gap between the physical world and the digital world of Hatsune Miku.  Players will, therefore, be “transported” to a virtual stadium where they will listen to the digital popstar. It is said to be an exclusive and highly immersive experience.

In the VR experience, players will be able to play (or sing) along using the virtual glow stick. Players can keep time and cheer Miku on during her concert. The goal of the game will be to cheer her on and build up her voltage. When the voltage is maxed out, players will be transported on stage for a special one-on-one encore performance with Miku.