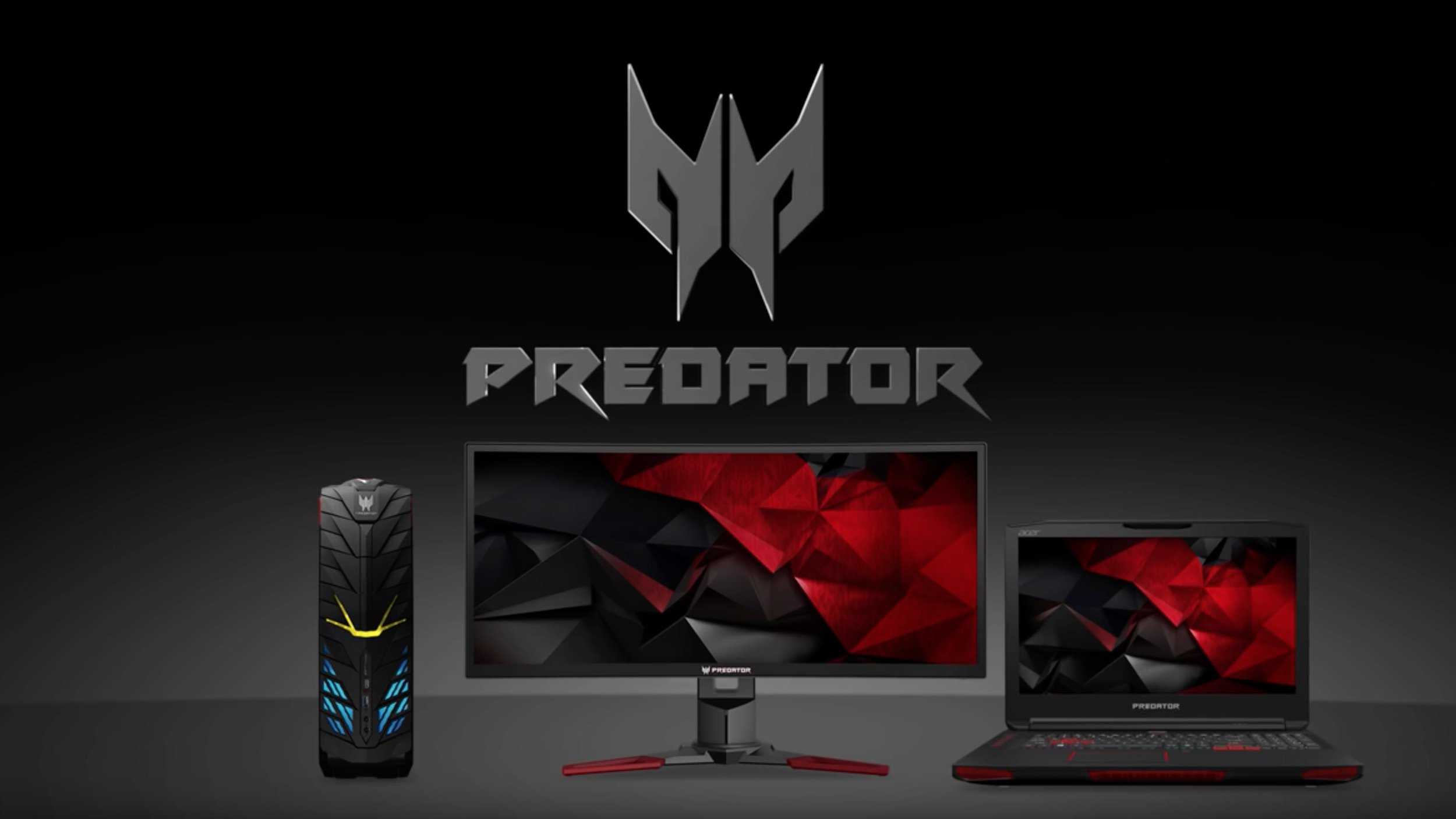 Acer recently revealed their all new compact yet crazy powerful VR-ready gaming machines. The Predator 17 X notebook and G1 desktop both promise premium gaming and virtual reality experiences — and they look amazing too!

First up, the company demoed the portable yet crazy powerful Predator G1 gaming desktop. Boasting a Nvidia Geforce GTX Titan X graphics card, Intel’s latest sixth-generation Intel Core i7 processor and a whopping 64 GB of RAM, the Predator G1 is a beast that simply cannot be contended with. Moreover, it also comes with up to 512 GB of Solid State Drive (SSD) storage, and an additional 4 TB Hard Disk Drive (HDD) for internal storage.

Although the Predator G1 is a desktop machine, Acer promises that it is still very much portable. In their announcement, the company boasted that the machine will “fit under your arm or in an optional carry case”. This is crazy, considering the specs above. The company continues to claim that it will be the ultimate war machine at LAN parties.

To top it all off, the Predator G1 will provide support for GSYNC monitors and Ultra 4K gaming. Moreover, its Creative Soundblaster X-Fi MB5 and 7.1 channel audio will allow for a truly immersive gaming experience.

The Predator 17 X Notebook is one of the top contenders of ultimate portable gaming. Now VR-ready, the 17 X does away with the mobile GPU, and instead grows up with a fully-functional desktop-grade graphics card.

Looking as sleek as ever, the 17 X is a bold and masculine mobile offering. Its premium price is definitely worth what goes on under the hood.

Boasting a desktop-class Nvidia Geforce GTX 980, a sixth-generation Intel Core i7 and up to 64 GB of high-speed DDR4 RAM, the 17 X sounds like it completely forgot that it is a Notebook by design.

The Predator 17 X will have a hard-hitting triple-fan cooling system with ultra-thin 0,1mm all-metal AeroBlade fans. This allows superior airflow and advanced aerodynamics throughout the still-quite thin chasis.

To add to the already-incredible build, it will sport enterprise level NVMe PCIe Solid State Drives. The SSDs will be set up in a three-SATA-SSD RAID 0 for immense transfer speeds. Moreover, it will sport an extra 1 TB Hard Disk Drive for bulk storage.

As with the G1, the Predator 17 X will also have Acer’s Killer Doubleshot Pro technology. Moreover, it will have a full RGB illumination that can be customised to your heart’s extent. The only thing we need to know now is whether or not the keyboard will be mechanical.