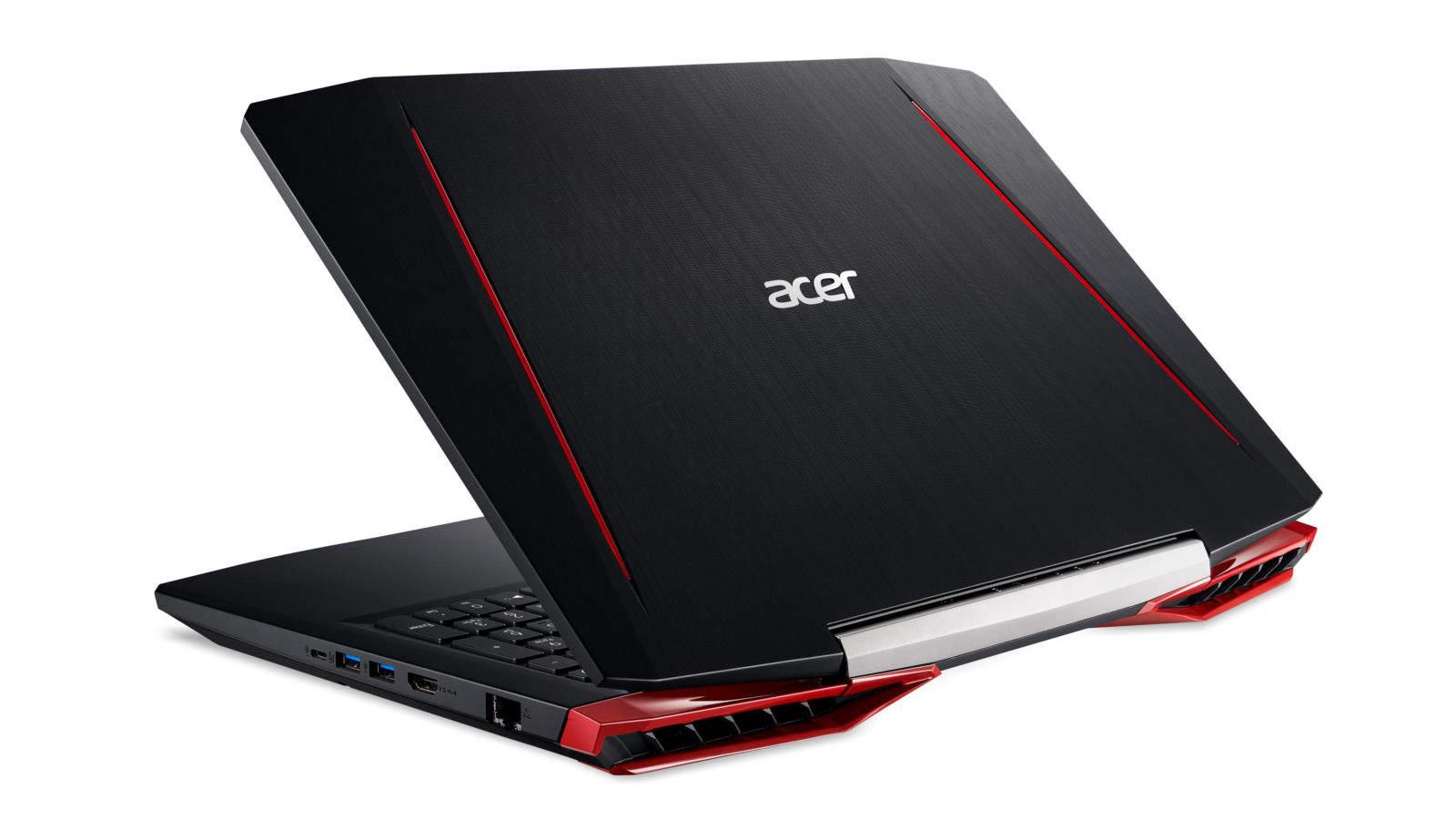 Acer’s notebook game is starting off strong this year. At CES 2017, the Taiwanese electronics giant officially lifted the veil off of their upgraded Aspire notebooks, the Aspire V Nitro Black Edition and the Aspire VX.

The Aspire V Nitro Black Edition may be a mouthful, but it is also worth its name. Internally, it boasts a seventh generation Intel Core i7 and a Nvidia GeForce 1060 GTX. Equally as impressive, is its memory, which comes with either a 16 GB or 32 GB DDR4 configuration. Additionally, it also includes a SATA solid state drive, and an extra hard drive with up to 2 TB of storage space. 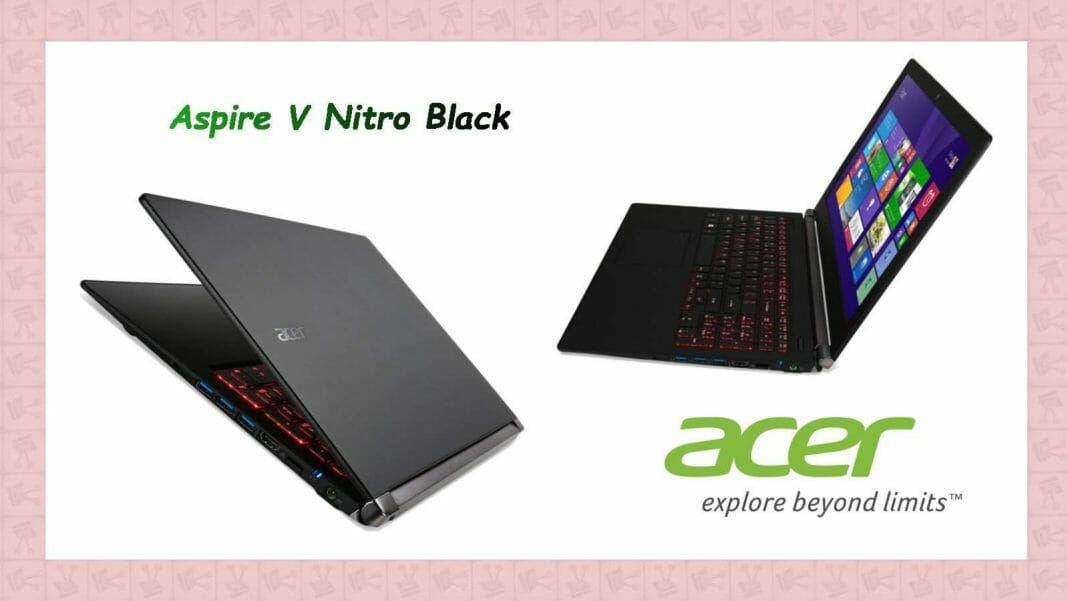 On the outside, the V Nitro Black Edition boasts a fingerprint scanner for added security. This works with Windows 10’s Windows Hello to speed up user logins. Similarly, it also features a Windows Precision Trackpad, which, with Windows 10, is said to enhance the user’s experience. Additionally, the notebook also comes with Tobii eye-tracking.

The Acer Aspire V Nitro Black Edition will release first in the United States, starting in February 2017. Once in South Africa, the notebook will have a recommended retail price of R22,999 ZAR.

The Nitro Black Edition’s smaller brother, the Acer Aspire VX, is a much lighter, less feature-filled notebook. It is a 15.6-inch notebook that rocks a 1920 x 1080 IPS display. Powering this, there is a base model that rocks an Intel Core i5, and an upgraded model with an Intel Core i7. Similarly, the base model comes with Nvidia’s GeForce GTX 1050, while the upgraded model boasts a GeForce 1050 Ti. Both of those graphics cards offer 4 GB of GDDR5 memory.

In terms of storage and RAM, users have all the options. Acer has stated that it will come with up to 16 GB of DDR4 memory, with an additional upgrade to make that 32 GB. Both models will also come with the choice of 128, 256, or 512 GB of SATA solid state drives; as well as an extra 1 TB hard disk drive. Powering all of that on the go is a 52.5 Wh battery, but Acer has not commented on how long it will last in normal usage. 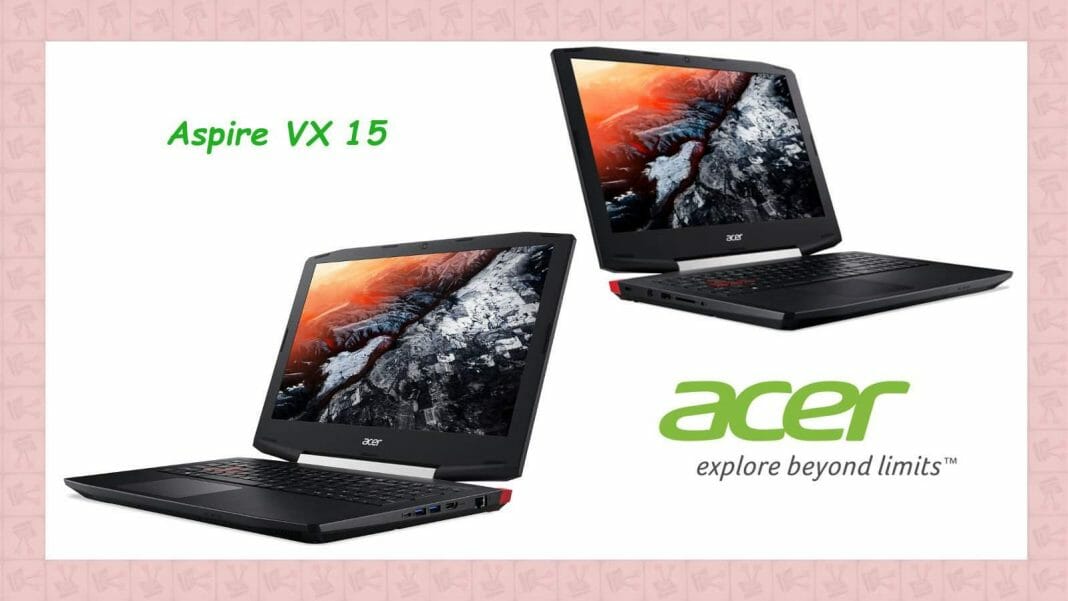 Both models have a single USB 3.1 port (which is limited to USB 3 speeds at the moment), and two more USB 3.0 ports. It also has a single USB 2.0 port, making that a total of four USB ports; an SD card reader, and a single HDMI output.

The Acer Aspire VX will launch first in the United States this January and will come to South Africa in March 2017. It will release with a recommended retail price starting at R16,999 ZAR.