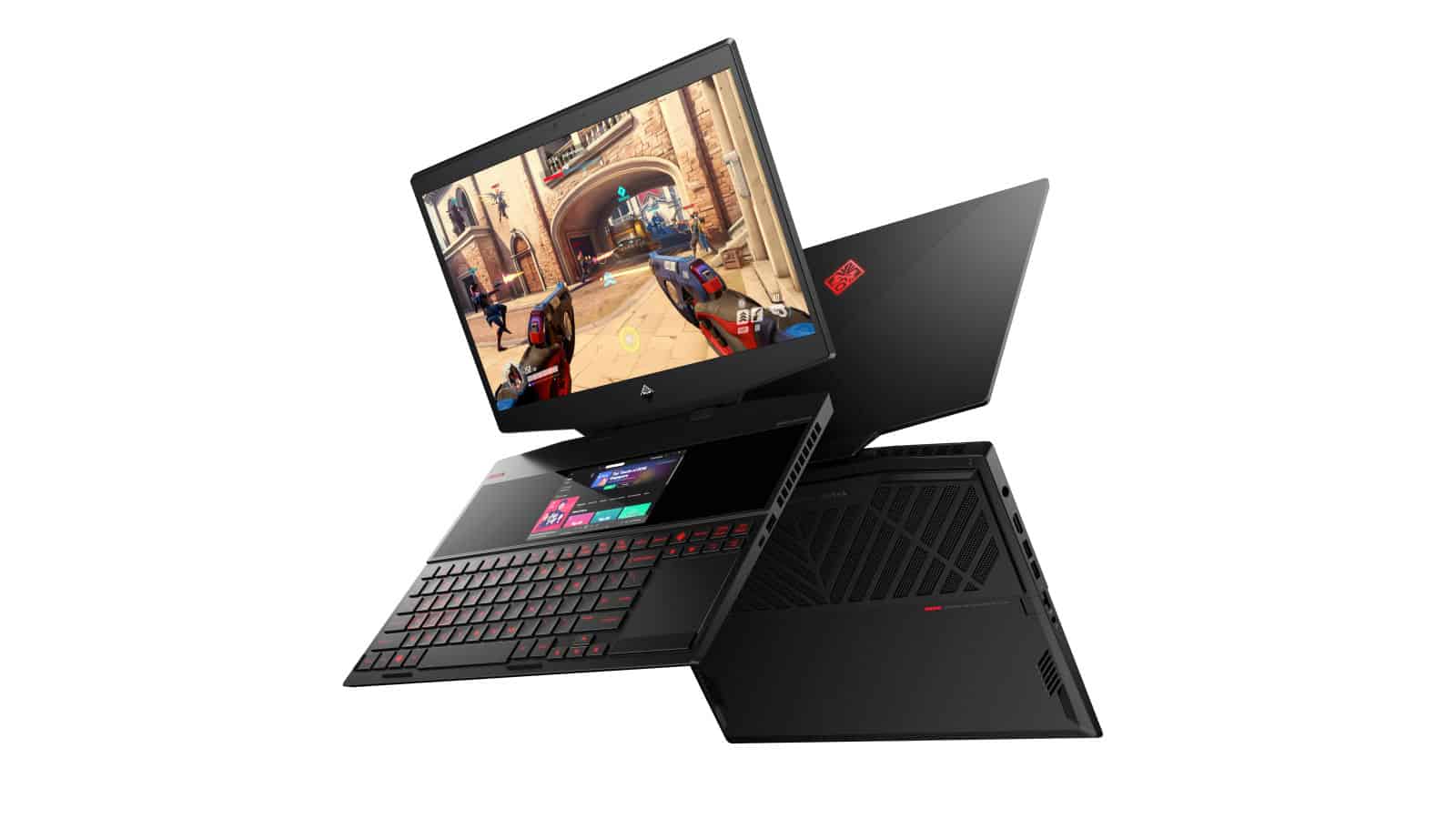 When you talk about multiple screens, and more specifically, dual screen setups, you usually default to two screens of relatively the same size, propped next to one-another for improved multitasking and/or gaming. Hewlett Packard, however, means something entirely different! The new Omen X 2S HP gaming laptop lets you watch your favourite streams, videos, or do pretty much anything else, while you game. It does this by including a second screen right on the base of the laptop.

During a press-only briefing that took place in early May 2019, HP announced that they have been looking at gaming from the perspective of content creators, streamers, and most importantly, professional gamers in the esports scene. HP remarked that gamers would often lose focus from the task at hand, because of streams or videos that they are watching on their mobile phones – due to lack of multiple screens while on the go. The Omen X 2S aims to rectify this for gamers by giving them exactly what they want: a second screen. Well, sort of. 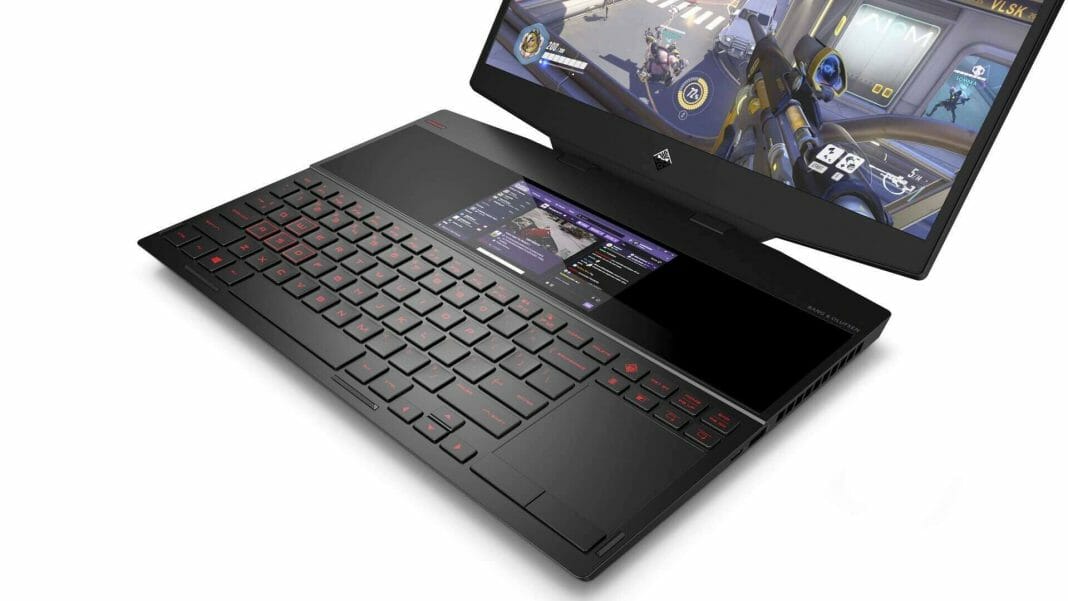 The Omen X 2S comes with the usual bells and whistles you would expect from an enthusiast gaming laptop. However, the star of the show is undoubtedly the second screen it comes with right out of the box. It is a 6-inch 1080p display designed to be used in real-time. HP states that the secondary screen comes with a mirroring feature that can cut and magnify parts of the main display. This allows gamers to focus the secondary screen on user interface elements such as maps or health and ammo bars. If mirroring is not your thing, HP says that it will also work as a normal secondary screen, allowing users to chat via Discord, watch YouTube or Twitch, or simply just keep an eye on CPU and GPU performance while you game. Kind of like how Logitech’s keyboards used to do it before they introduced Arx Control.

While the secondary screen is the shining new toy everyone wants to play with, it must be noted that the Omen X 2S is no pushover. The main display is a 15-inch 1080p panel with a 144Hz refresh rate. Gamers can upgrade it to either a 240Hz display or even a 4K ultra-high definition display with high-dynamic range. Beyond the display, HP is also including Intel’s 9th Gen Core i9 processor, along with up to 32GB of RAM, Nvidia GeForce RTX 2080 Max-Q graphics card, and a brand-new cooling system that involves liquid metal. HP claims that performance can be boosted by up to 28-percent because of their new thermal solution.

Local availability is still up in the air, but HP will start to sell the Omen X 2S in select countries starting in June 2019. 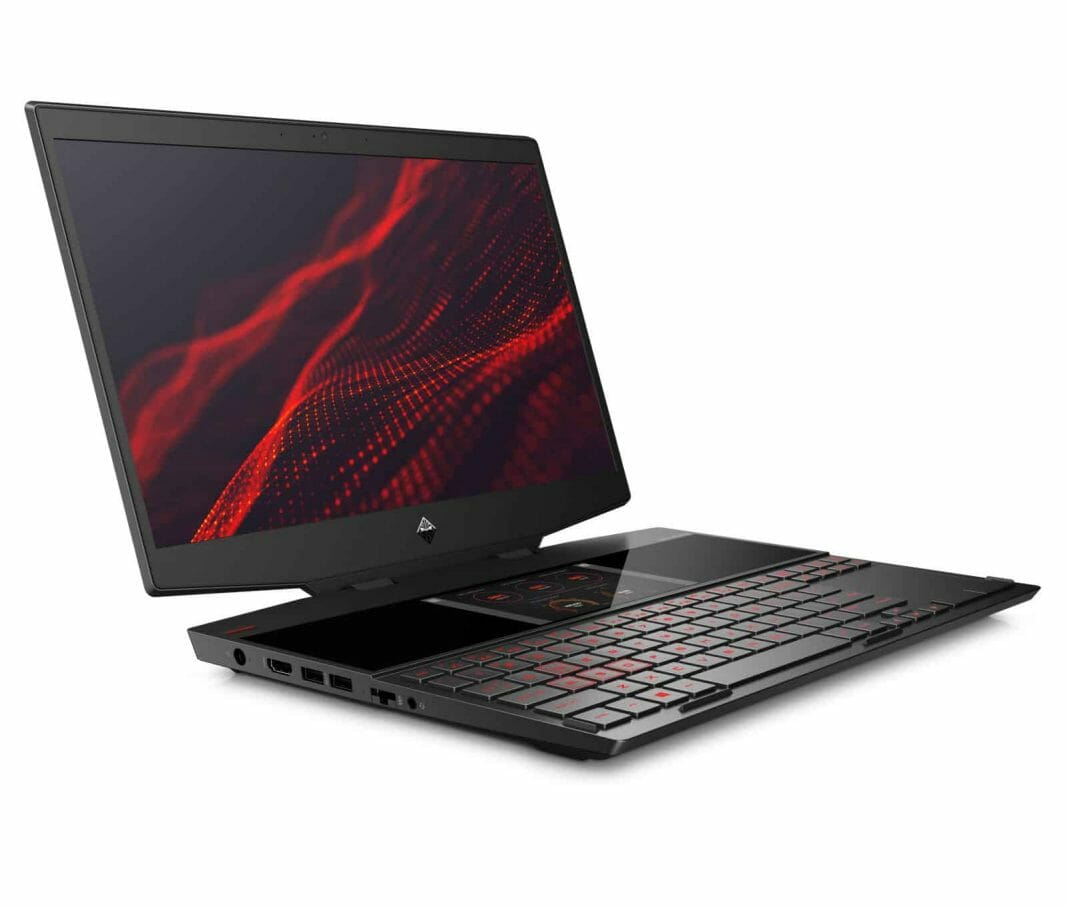