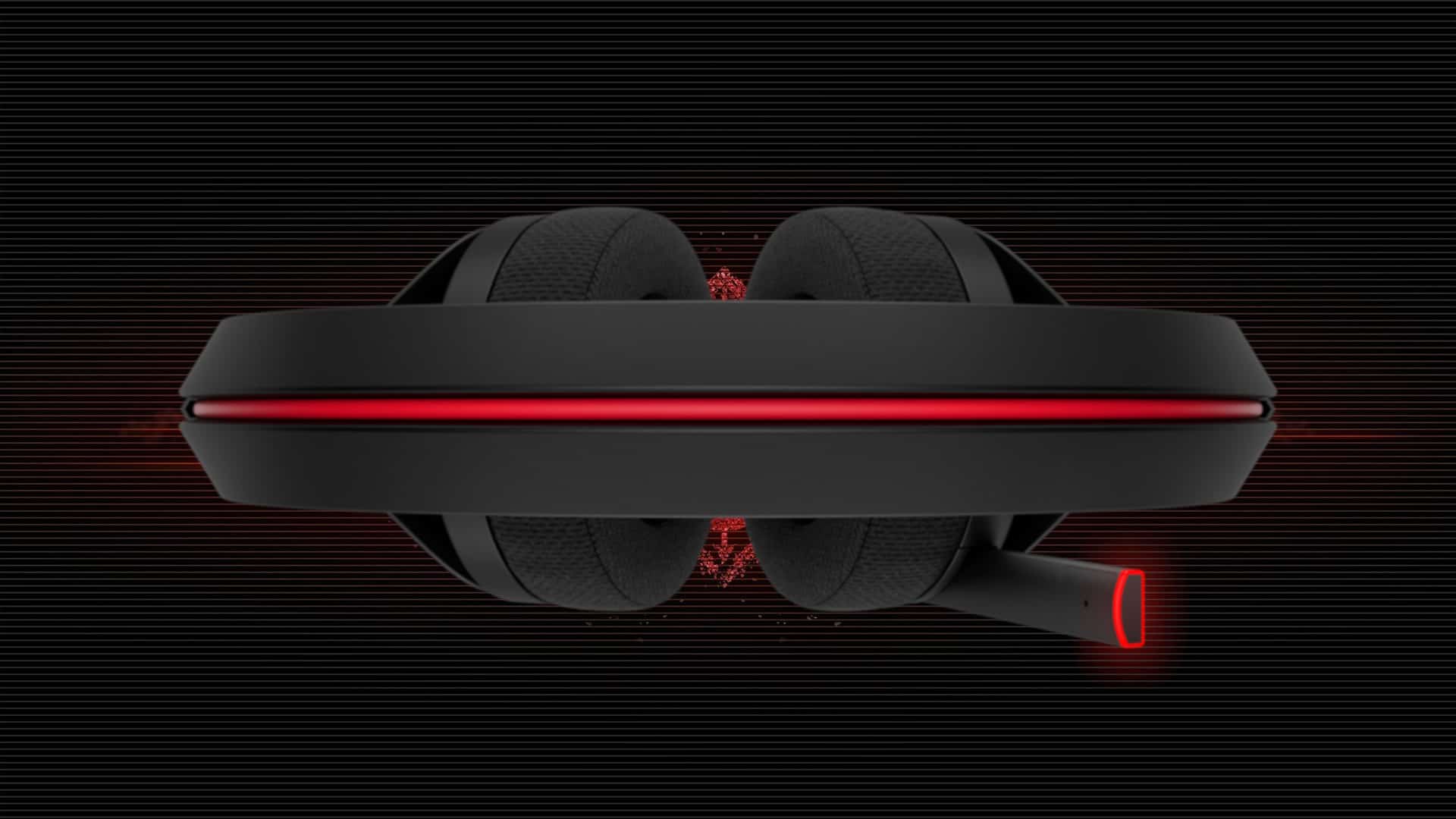 OMEN by HP is a gaming brand worth watching. Since its inception, the brand has grown to include enthusiast systems, and peripherals most notable for their build quality and accessibility. That ethos is fully present in the OMEN Mindframe, a gaming headset with “active earcup cooling”, and incredible sounding technologies.

The OMEN Mindframe first surfaced in May, however, OMEN by HP only recently announced what sets it apart from other devices in the headset category. For starters, the OMEN Mindframe gaming headset is touted to be “one of the first” headsets to contain “active earcup cooling” technologies.

The OMEN Mindframe uses HP’s patented Frostcap Technology, which incorporates a thermoelectric device within the earcup. This then works in tandem with Peltier fabric to allow the hot hair to move away from the headset; keeping your ears cool while gaming, and possibly even free from minor perspiration. There is even an option to set the level of cooling required via the OMEN Command Centre.

The OMEN Mindframe also looks pretty cool. It features a sleek black and gunmetal grey aesthetic with red accents to round it out. It also features fancy Paltier coated fabric on the headset cups that are designed to be extra comfortable for long play sessions. HP lovingly throws the tagline “Literally Cool” around, which is a play on the fact that it looks cool and keeps your ears cool at the same time.

HP also says that the OMEN Mindframe features a unique method of noise cancellation called “sidetoning”. This feeds your voice into the headset’s playback, giving you an impression that external noise has been shut out. This is an odd thing to hear about, and I am extremely interested to experience it first hand. For now, however, all I can say is that it sounds kind of backwards. Of course, the headset mic also features standard noise cancellation technologies.

HP says that the OMEN Mindframe also comes with Dolby Digital DTS: X, and virtual 7.1 surround sound support. HP terms it “Tactical Immersion”, and I am curious to learn how their sidetoning technology will affect the immersive output of the drivers in each earcup. 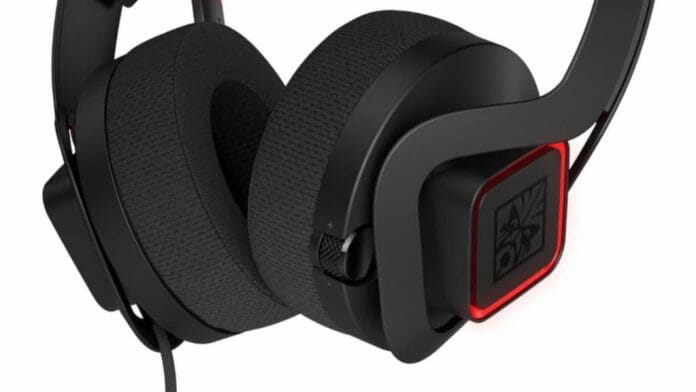 Given what HP has revealed about the OMEN Mindframe, it is no surprise that it is being treated as a premium device. HP confirmed that it will carry a recommended retail price (RRP) of R3 999 once the headset makes it way to South Africa in October, 2018. This is a very large amount, considering other gaming enthusiast headsets average at around R2 500 – R 3 500. For reference, Steelseries’ Arctis Pro Gaming headset averages about R3 500. The Logitech G533 Wireless headset, on the other hand, costs just shy of R2 200. The OMEN Mindframe is priced quite a bit higher than either.

Whatever the case may be, the OMEN Mindframe gaming headset seems like it will be a force to be reckoned with. It looks sleek and modern and features fancy pants technologies to keep your ears from drowning in sweat. HP says this is the most comfortable headset players will ever experience. Maybe the steep price is worth just that? 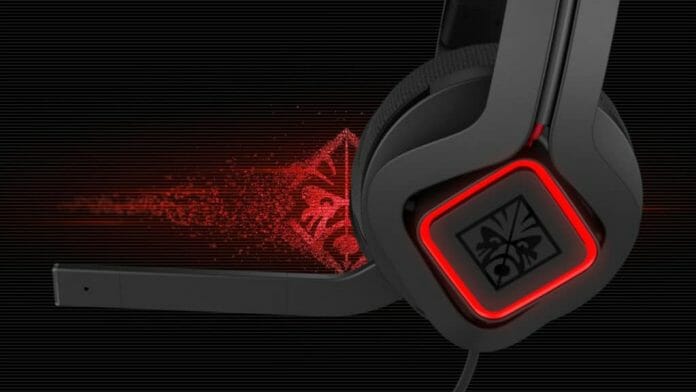