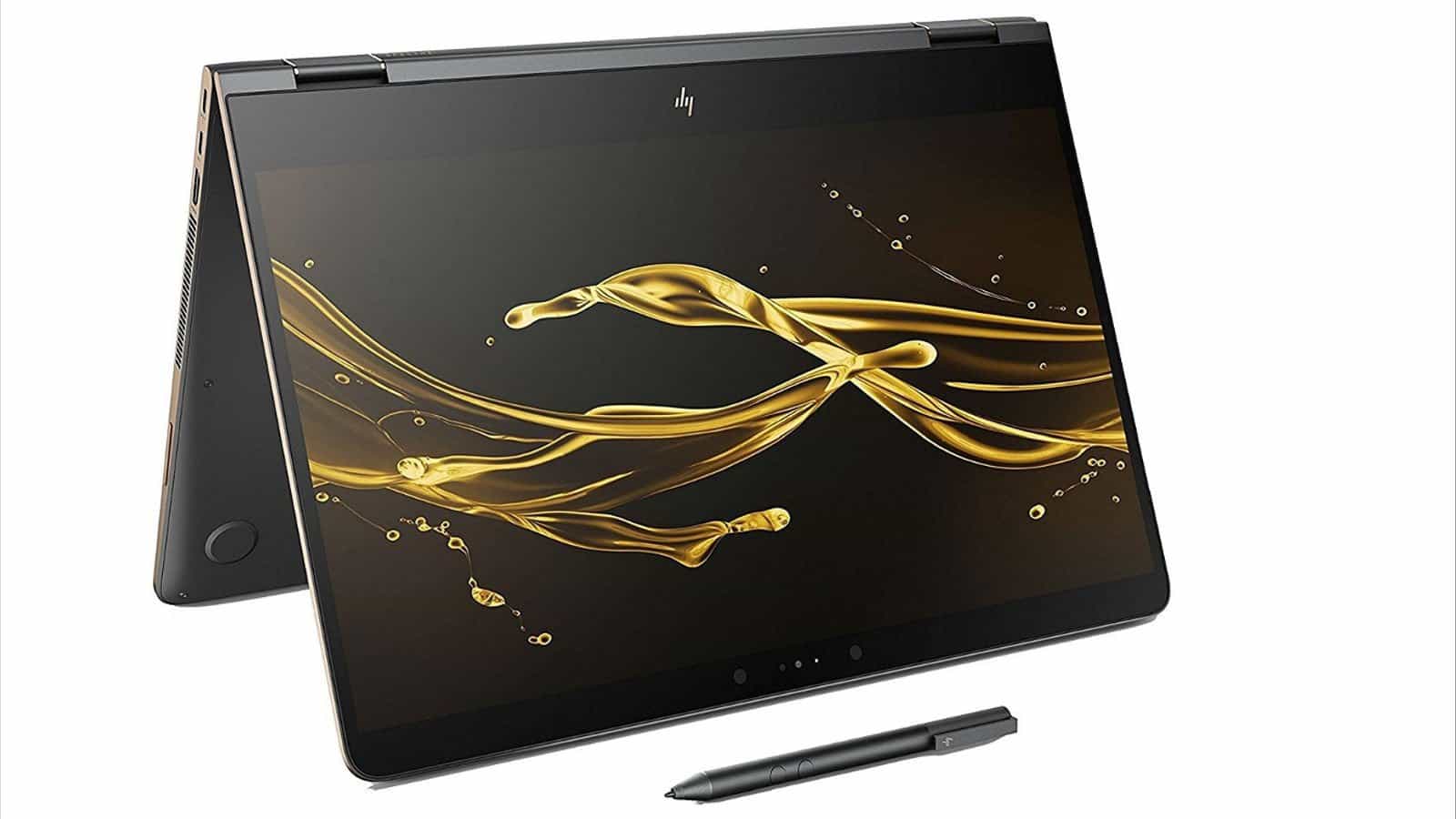 Readers of ours will know that the HP Spectre x360 is one of the top laptops that we have reported on. Not only does it look sleek and feature incredible specs, but it also comes with a full high-definition (FHD) display. Now, however, Hewlett-Packard have upped the ante even more. The company has introduced an Ultra High-Definition (UHD) 4K display into the mix.

During their CES 2017 showcase, HP announced a few minor updates to its Spectre x360 line. Most updates were small, simply keeping the laptops up to date with current hardware. However, HP threw a curveball with the Spectre x360. The company introduced a 4K display on its 15.6-inch model, and touch pen support for its 13.3-inch model.

According to HP, the new 15.6-inch HP Spectre x360 is the most powerful spectre yet. HP states that it is packed with a number of exciting features that make it stand out from other laptops. The 15.6-inch Spectre features a 4K IPS-based touchscreen display with a dedicated graphics card. The card itself is an older 940MX chip, but it is said to deliver better visuals than that of the 1080p display on other Spectre variants. 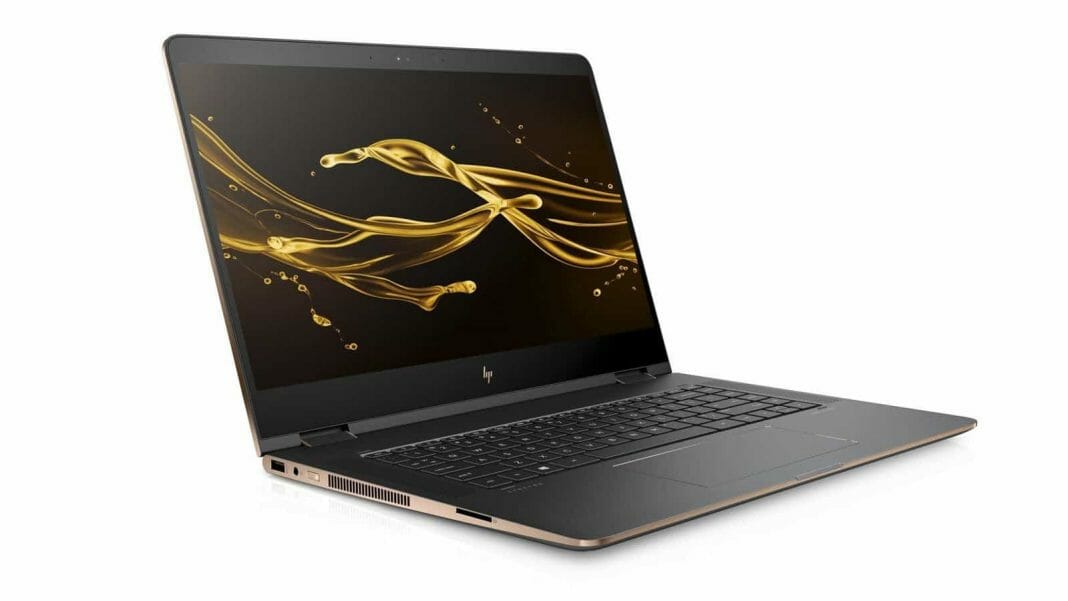 Along with the amazing display, HP also brought back the ports! The laptop now features an HDMI-out, a card reader slot, two Thunderbolt 3 ports, a USB-C slot, and a normal USB-A slot. It also boasts an updated Bang & Olufsen set of speakers. The Spectre x360 comes in three variants: two FHD models, with 8GB- and 16GB of RAM, and a 256 GB SSD, and 512 GB SSD, respectively; and a single 4K UHD model with 16GB of RAM, and a 512 GB SSD. All models come with HP’s new Active Pen.

Whatever the case may be about the prices, there is no word on South African availability. The Spectre x360 is on pre-order now in America and is set for release later in February 2017.