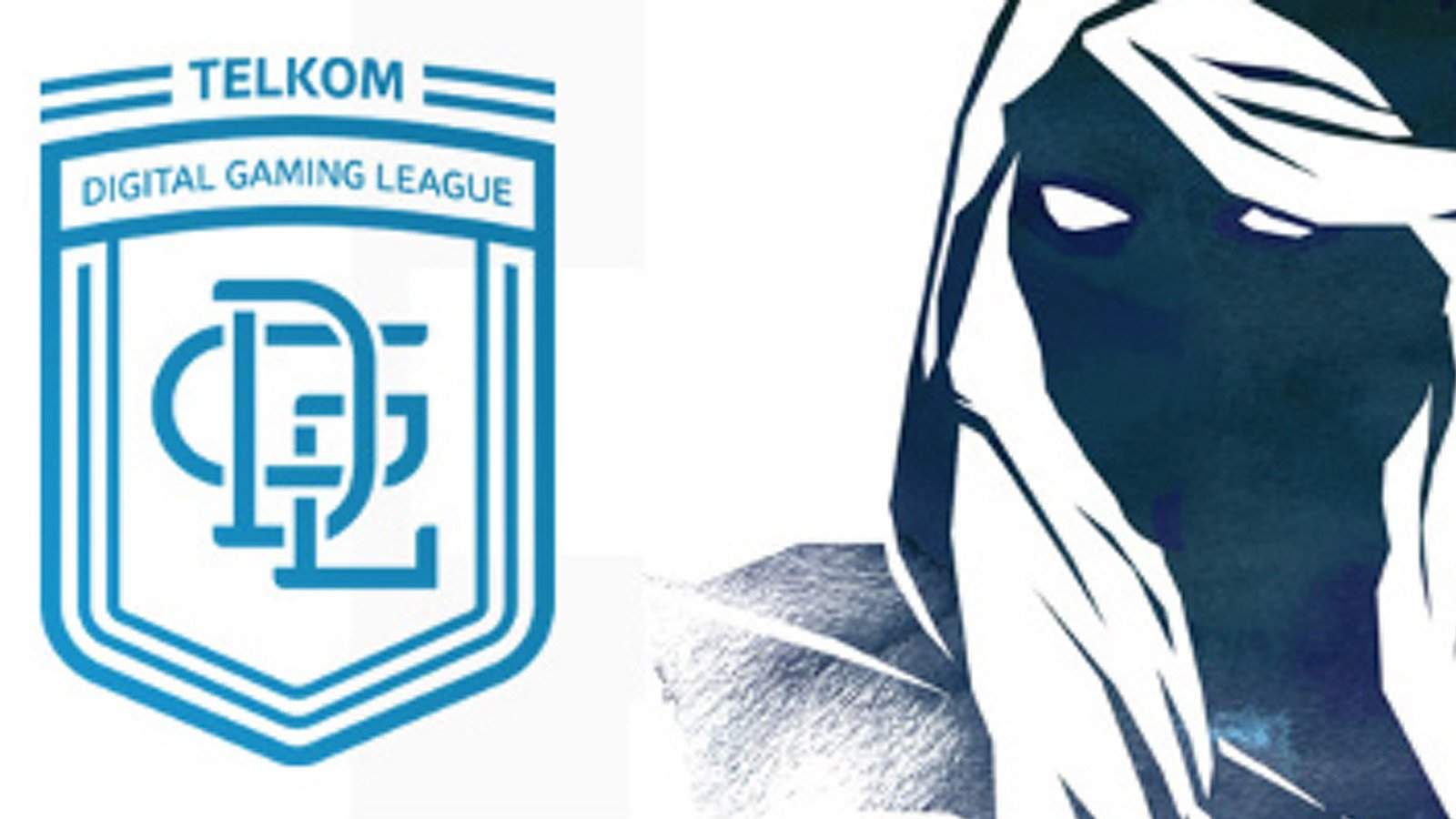 The Telkom 2016 Digital Gaming League (DGL) Masters is the first eSports tournament of its kind in South Africa. The league brings together eight of South Africa’s biggest and best multi-gaming organisations to participate in a multi-event tournament that features Counter-Strike: Global Offensive (CSGO) and Defense of the Ancients 2 (Dota 2).

The 2016 Telkom DGL Masters Dota 2 Tournament takes place over the weekend of 22 – 24 July 2016, and is a qualifying opener that precedes the main Masters tournament event in October.

There will be a total of eight teams, seven matches and three rounds in the Telkom DGL Dota 2 Tournament.

Round Three consists of one grand final match. The gran final takes place on Sunday 24 July 2016 at 15:00 and will feature the two winning teams from the semi-final matches in Round Two. The winning team in the Grand Final will walk away with R100 000 in prizes.

The current DGL Dota 2 Tournament features a R100 000 prize pool. The good news is that this prize has been added to the official DGL Master pool and has been reserved exclusively for this event. In other words, this R100 000 prize does not impact the R1-million prize pool for the main upcoming DGL Masters tournament in October.

The prize pool for the DGL Dota 2 Tournament is as follows:

The invite only event will be streamed ‘live’ on Telkom’s Do Gaming YouTube channel (we have embedded the stream above) and will feature the talents of Stage Host, Gareth “Lord.Roshford” Woods, Panel Host, Richard “DeMoNiK” Sjoberg, and Devin “HellbirD” Rigotti and Shaun “Profeci” Murell on the shoutcasting desk.

All seven matches will also feature on Dota2Lounge.