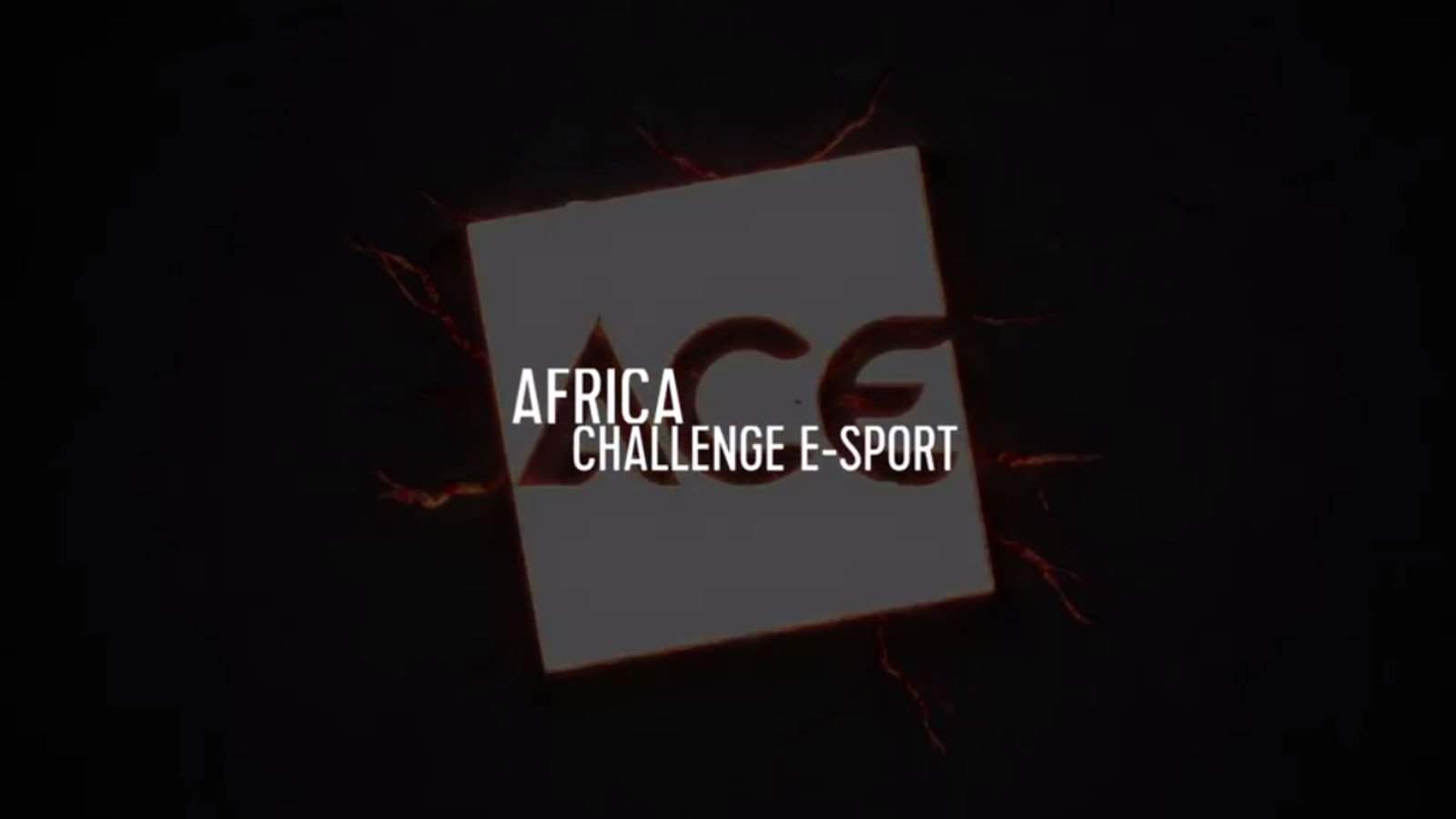 It feels like just yesterday that we reported on the commencement of Kwese Sports’ Africa Challenge eSports (ACE) tournament. Now, we are back to inform you that the first event has come and gone, and that the second is on the way!

Four players battled it out on the green, but only one could stand on the top. Following a gruelling series of knock-out finals, Vin Mushwana won fourth place and received a fair R2,000 ZAR. Kevin Tembo one-uped fourth, and walked away in third place with R3,000 ZAR. Uawais Patel won second place and received R5,000 ZAR, while Babalo Manqele won the grand prize of R10,000 ZAR. All-in-all, the Johannesburg tournament was a huge success for Kwese Sports. Fortunately for all eSports fanatics, that was just the beginning.

The search for the best FIFA 17 player in South Africa continues on 28 October, 2016. The tournament will be held at Canal Walk, in partnership with Xbox, Canal Walk and BT Games. Players from all over the country will duke it out during the qualifying rounds that run on 28 and 29 October. Winners from ACE Cape Town will go to the finals. The finals will take place on Sunday, 30 October after which the finalists will play against the Johannesburg winners in November.

Prospective eSports players and fans alike can sign up for ACE Cape Town over at ace.kwesesports.com. Just as in any sports league, there are rules that must be followed. As such, the tournament will, once again, only accommodate 512 players. All players will partake in knock-out rounds. Similarly, you can find a list of rules below for all games played during these rounds.

Jason Probert, Chief Digital Officer of Econet Media, told the press that the company is “overwhelmed by the support” received at the inaugural ACE tournament. He went on to congratulate the Johannesburg winners, stating that they were “remarkable” and that they “provided an impressive competitive edge”. Similarly, Joe Kruger, Senior Retail Service Executive, stated that the “competitive spirit and fan support shown at rAge Expo 2016 was overwhelming”. He added that Xbox is looking forward to the ACE Cape Town leg and hopes “that competitors and supporters bring the same levels of skills and excitement” they saw at rAge.