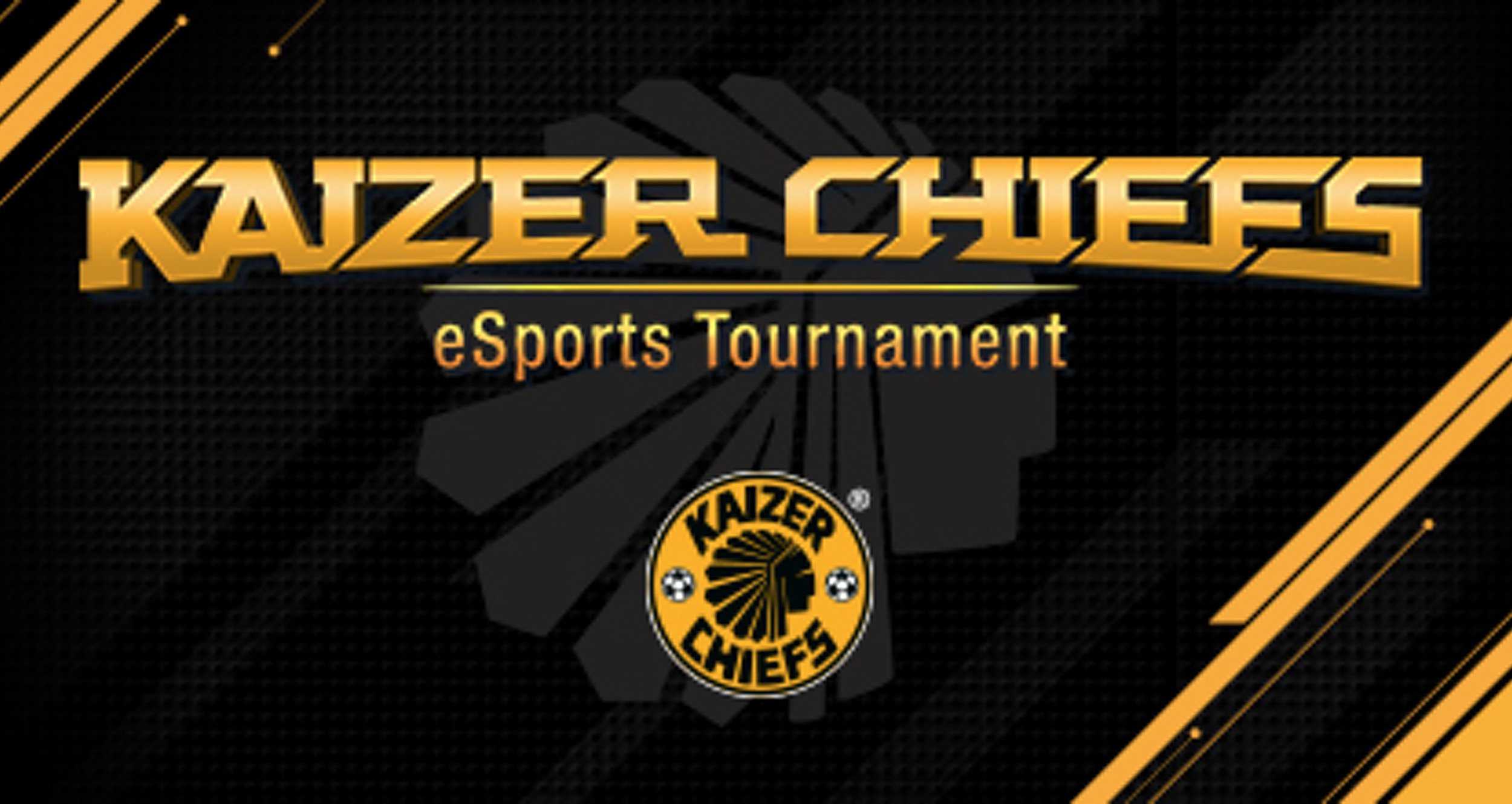 eSport is all the craze at the moment, and RUSH is exactly what this country needs to give it a nice boot in the rear to see it skyrocket onto mainstream media. Of course, what will help even further is if a well-known and respected sports team chooses to sport it, and that is exactly what has happened. The Kaizer Chiefs have come to the party, and it is about to get very real on the dance floor!

The Kaizer Chiefs, one of the biggest football clubs in South Africa, has entered a partnership with RUSH eSports. The Chiefs will also attend RUSH and turn up to take part! The partnership is one that will hopefully do much to promote the growth of both sports and eSports in South Africa. Apparently the initiative was put in place in order to will introduce the Kaizer Chief brand to new and emerging markets.

“Kaizer Chiefs is a football club but our aim has always been to grow the business beyond just the football field”, said Jessica Motaung, marketing director for the Chiefs. She continues by stating that “growth of eSports has been phenomenal” as of late and that the Chiefs “always believe in being at the forefront of what is happening in the world”.

The Kaizer Chief partnership with RUSH will offer other aligned partners the opportunity to affiliate their brands with one of the world’s fastest-growing competitive spectacles. RUSH will also give gamers a chance to duke it out on stage in a FIFA 17 tournament. Both aspiring and experienced FIFA 17 players can enter. Prizes include R20 000 cash and a Razer Raiju Controller for the Winner and a Kaizer Chief hamper and a Razer headset for the runner up.

The tournament will take place in the Kaizer Chiefs stage, and will be played on PlayStation 4. The tournament will occur over several rounds that will allow players to play at times that suit them best. Each round will have players compete in group phases that will ultimately decide the top four per round. The grand finals will take place on Sunday 23 July 2017 at 12:30 PM CAT.

If you want to enter the Kaizer Chiefs FIFA 17 tournament at Rush, please visit http://www.acgl.co.za/kaizerchiefs to sign up. Entry to the tournament is free and you are urged to come and support this growing industry and see what esports is really all about.

RUSH is a brand new eSports initiative brought to you by the fine folks that have bestowed rAge upon this world. rAge (Really Awesome Gaming Expo) is a bi-annual South African gaming exposition that takes place in Cape Town, and Johannesburg. RUSH aims to bring some of the world’s leading and most popular eSports games to a competitive South African environment.

Rush will open on Friday 21 July from 10am – 8pm; Saturday: 9am – 9pm and Sunday: 9am – 4pm at Sandton Convention Centre’s Exhibition Hall 2. Entry for players competing in the tournament is free for the whole weekend. Entry for spectators and visitors is R50 for a day pass (valid for one day only) and R100 for a weekend pass (valid for all three days). Tickets are available at Computicket or at the door.