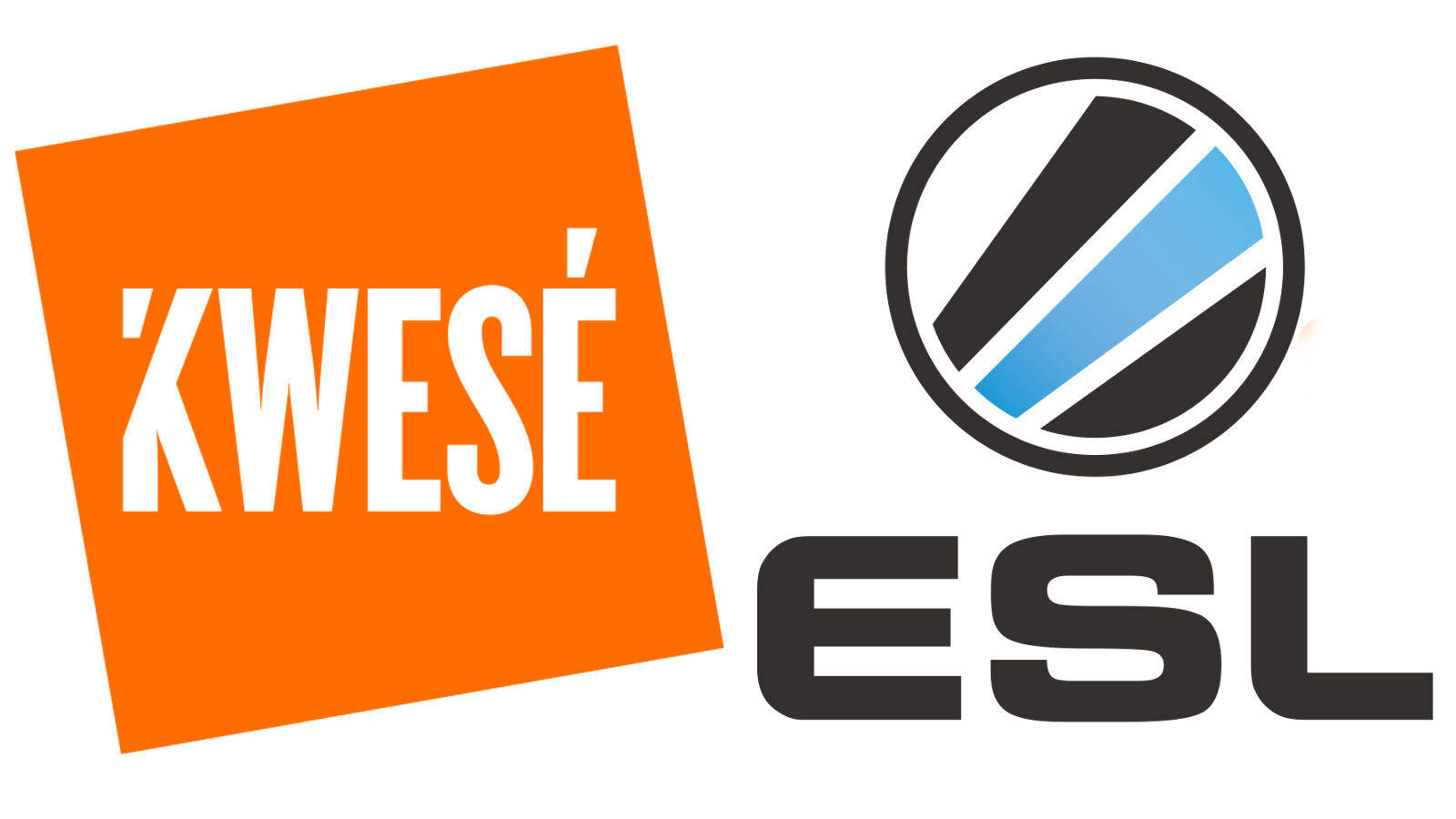 The eSport market has grown tenfold this year alone. From SuperSport airing weekly Counter-Strike: Global Offensive matches to Telkom’s DGL and Call of Duty World League Championships taking over rAge 2016; and even Acer’s recent announcement as the official League of Legends Championships sponsor, there is no doubt that eSports is here to stay!

To help further bolster the eSports landscape in South Africa, Econet Media recently signed an exclusive five-year deal with the Electronic Sports League (ESL). Seeing as ESL is one of the biggest and most prominent eSports brands in the world, it is safe to assume that great things are incoming.

The deal gives Kwese Sports the right to use and distribute content, and host events under the ESL umbrella across the continent of Africa. This partnership will not only grow the Kwese Sports brand but will also act as a further catalyst to improving eSports in South Africa. This is the first time a prominent eSports brand has partnered with an African brand on a large scale. This partnership will bring the first ever continental eSports championship to Africa! Not only that, but through working with ESL, Kwese Sports is planning the launch of Africa’s first 24/7 eSports channel.

“We are committed to making our platforms the home for eSports and gaming in Africa. This partnership with ESL is an important development for the nascent African eSports market which continues to grow in popularity. We look forward to realising the full potential of this partnership in future”, says Joseph Hundah, Chief Executive Officer for Econet Media.

This is incredible news considering that challenges that eSports has faced in South Africa (lack of funding, support etc). This ESL news follows hot on the heels of the Kwese Sports announcing its African Challenge eSports (ACE) tournament, which launches during rAge 2016.

Kwese Sports is going in full-steam-ahead in terms of eSports… and it is fantastic news! eSports is one of the most interesting and fastest growing new industries in the world. It is only a matter of time before eSports invade Africa, and I could not be happier.