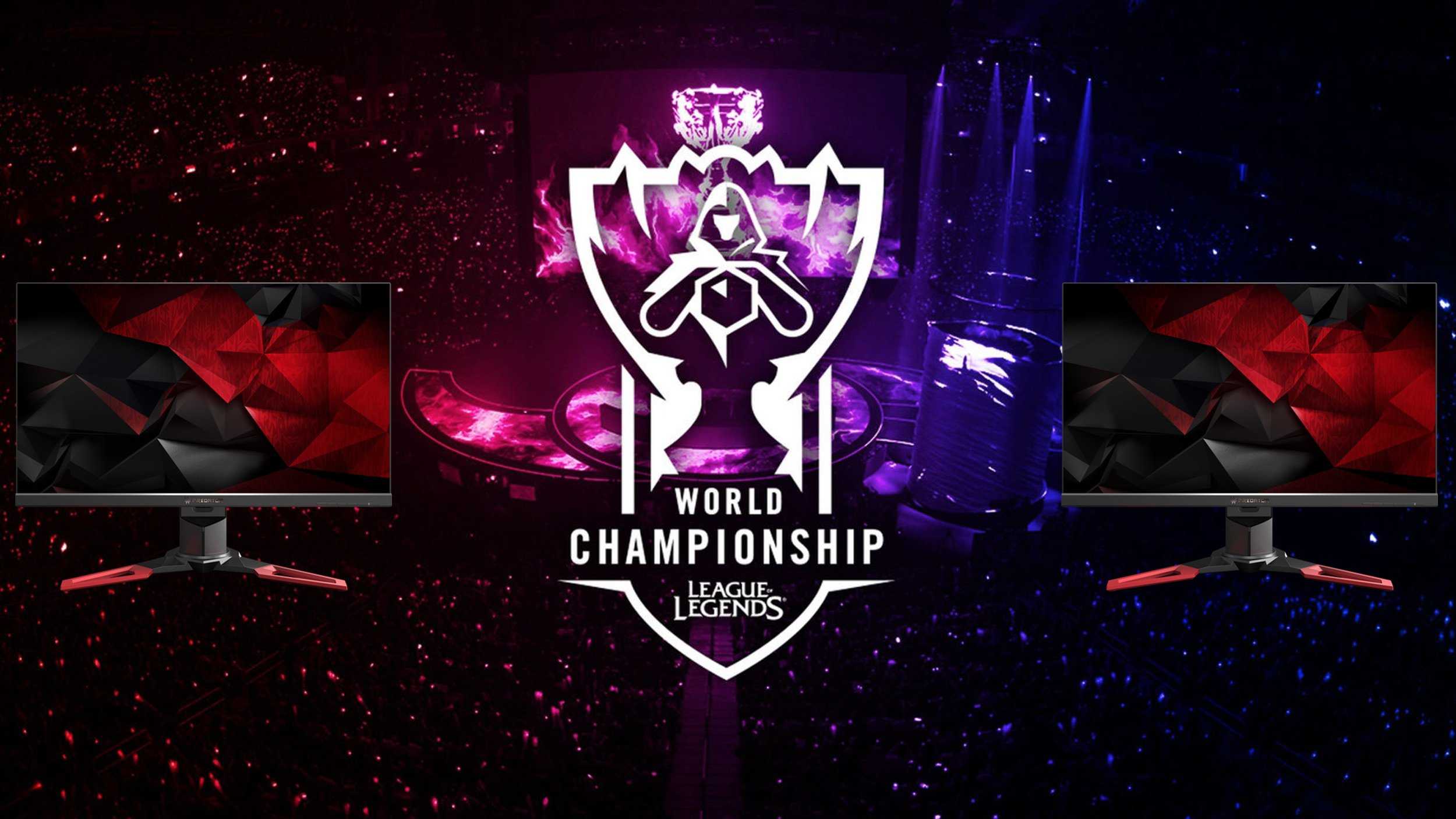 Acer has been named as an official sponsor for the 2016 League of Legends World Championship. Riot Games, who is organising this year’s World Championship, unveiled that the tournament will feature Acer’s Predator XB1 Monitors. This will allow the tournament to feature professional practice rooms with full high definition (Full HD) gameplay at incredible 144Hz refresh rates.

“The Predator XB1 monitors will give professional players an immersive experience that will enable them to push their skills to the limit and delight their eSports fans”, said Vincent Lin, senior director of Global Product Marketing and Planning at Acer. It is no secret that Acer is has been producing quality gaming peripherals for some time. Lin has said that the company is “committed to pushing boundaries in the gaming arena and has built a strong reputation with its widely acclaimed Predator line of gaming notebooks, desktops and displays”. 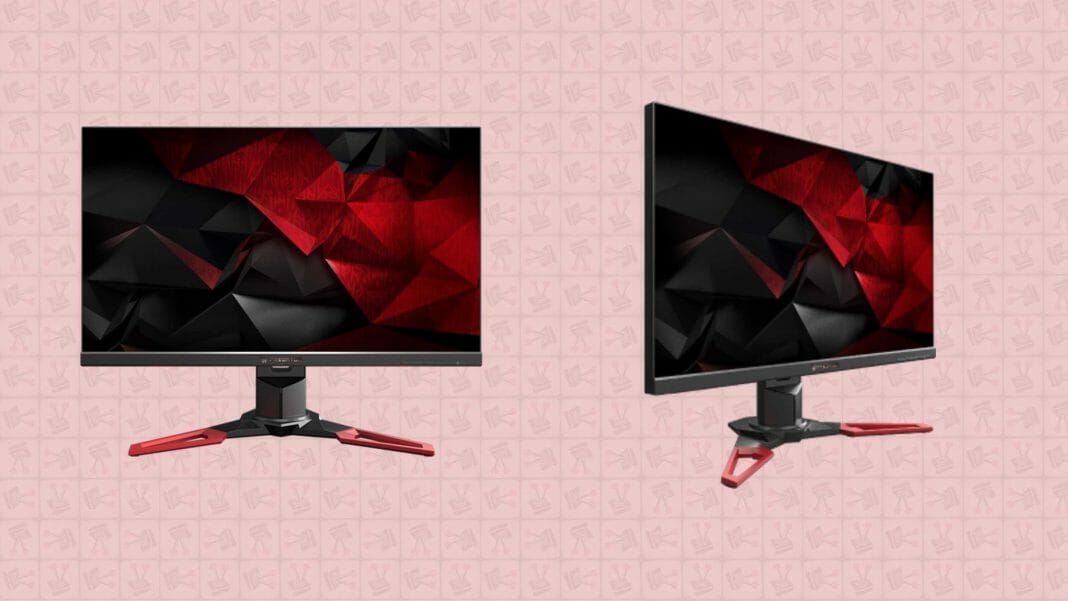 According to Acer’s statement, the award-winning Predator Monitors give players a competitive edge. This is thanks to the various viewing modes and settings that can be perfectly customized for every gamers preference. Acer’s GameView, for instance, allows gamers to quickly and easily toggle between fully customisable profiles. These profiles can be tweaked in just about any way in-game without the need to navigate a clunky menu, which Acer touts as “a significant benefit when every second counts”.

The League of Legends World Championship brings professional gamers and professional eSports teams from all around the world together. The world’s top 16 teams compete over five weeks in order to get a bite out of the amazing $2 million USD prize pool. The World Championship finals will be held in Los Angeles on 29 October 2016.