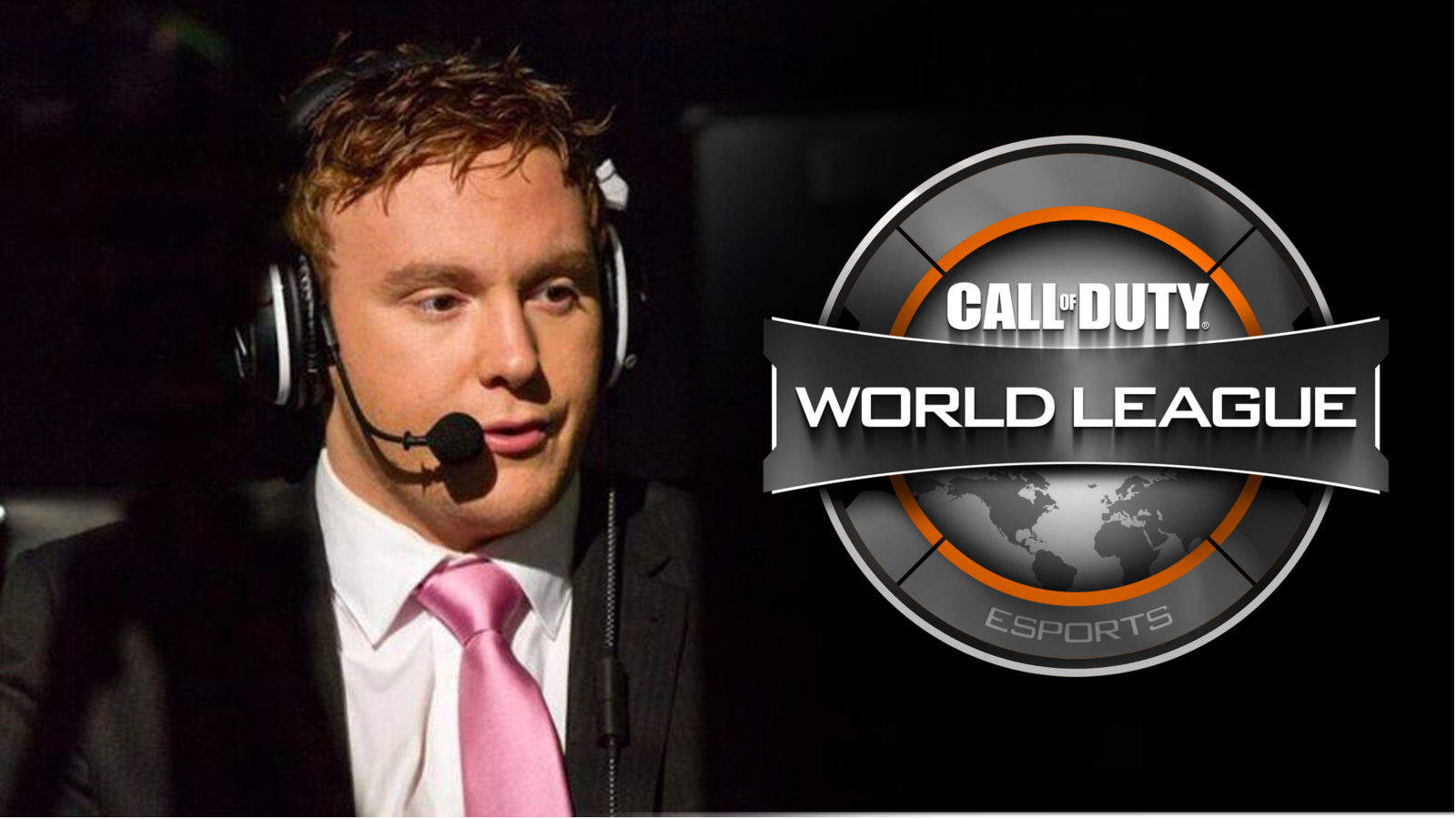 From it being broadcasted on SuperSport, to a number of big leagues taking place on local ground, this is by far a very good year for eSports. More specifically, eSports in South Africa. Now things have become even better as Call of Duty World League (CWL) is coming to South Africa!

The CWL, which is presented by Sony and its PlayStation 4, is an eSports tournament that allows everyone to enter for a chance to win upwards of $10,000 USD in prizes. That is more than R120,000 of cold-hard cash in prizes! 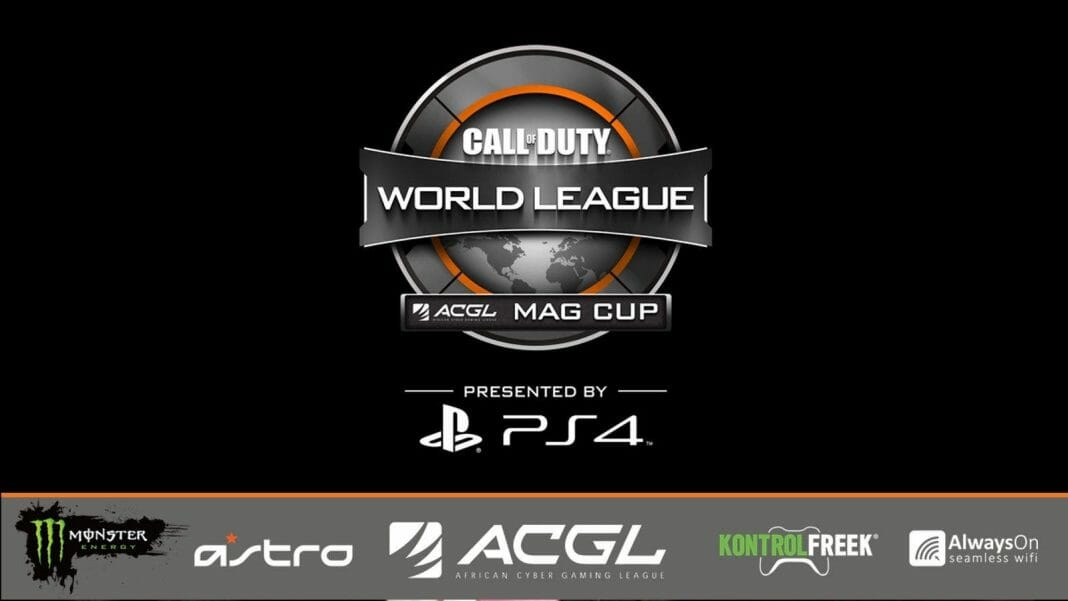 In a statement issued by Megarom Games, it has been announced that the CWL MAG Cup finals will take place at rAge Expo 2016. Moreover, the CWL has announced that celebrity and Brittish-born caster, Ben ‘Benson’ Bowe, will be joining the likes of Nick ‘HoldenZA’ Holden, Cristiano ‘Tiano10_ZA’ Dos Ramos, and Clint ‘CS1977’ Smith over the rAge 2016 weekend. It is there that South Africa’s best Call of Duty players will have an opportunity to walk away with incredible prizes.

The CWL finals will feature eight teams that will battle in front of a live audience at rAge 2016. It will also be streamed live to the Call of Duty community. SuperSport, who has started broadcasting eSports, have not yet revealed whether they will be broadcasting the event as well.

The CWL MAG Cup will be a 5-round Double Elimination tournament featuring four different multiplayer game modes from Call of Duty: Black Ops III. The team who scores the first prize will walk away with R60,000, while the runners up will receive R25,000 for their efforts. Third and Fourth place winners will take home R10,000 and R8,000 respectively. This is by far one of the biggest Call of Duty tournaments ever on our home-turf.

The Qualifying teams are

The rAge Expo 2016 will be held at the TicketPro Dome in Northgate, Johannesburg from Friday 7 October, to Sunday 9 October.