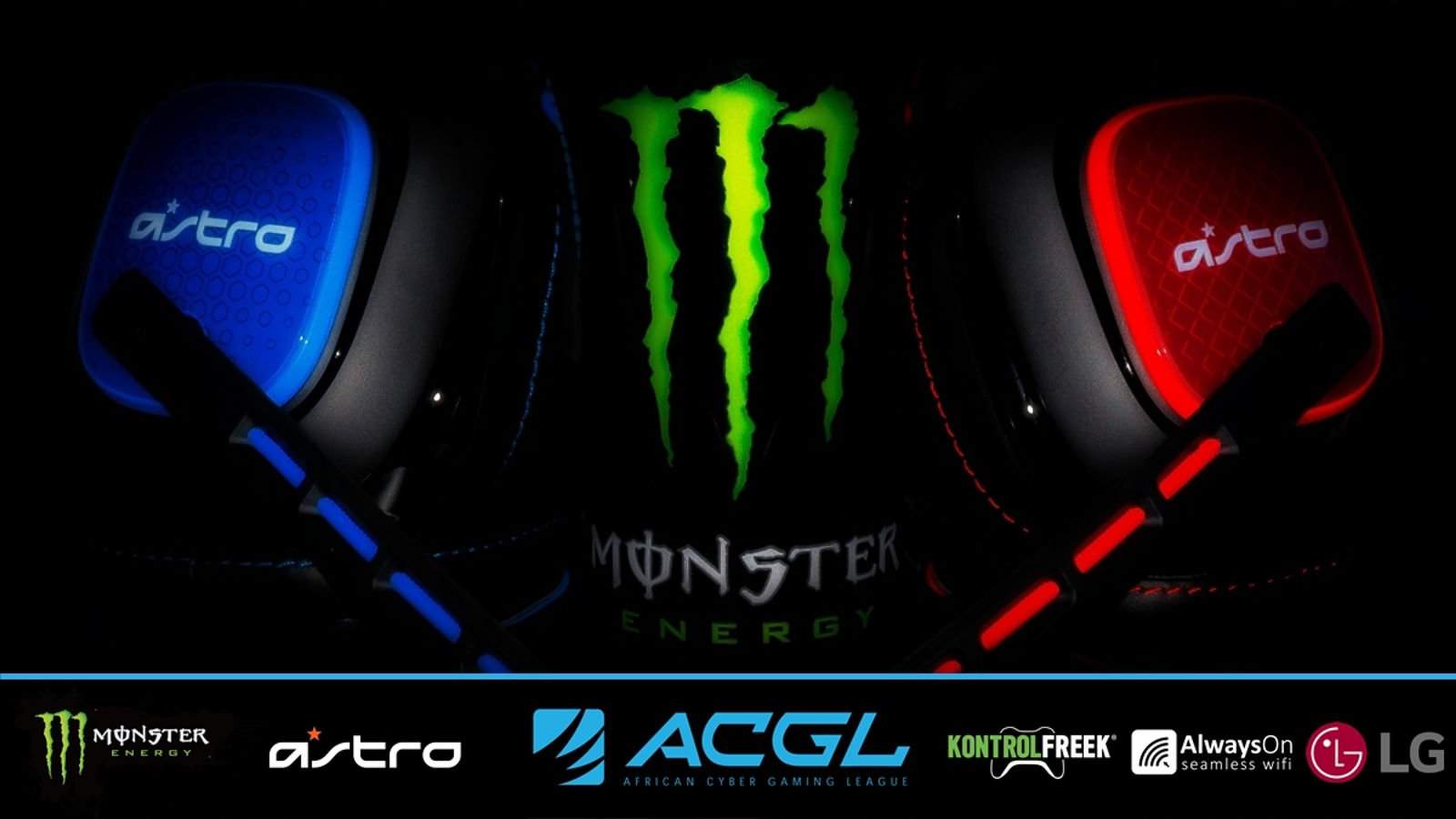 eSports junkies rejoice because rAge 2016 is going be a doozy! Along with the announcement that Ben Benson will be casting the Call of Duty World League (CWL) Championships during rAge 2016, it has also been announced that the event will feature an exclusive Call of Duty Celebrity Challenge!

The challenge, which will take place on Friday 7 October, will mark the close of the eSports Branding Summit and the start of the MAG Cup finals. The Celebrity Challenge will have two teams filled with all-star local celebrities. They will face off against one another in what will likely be a glorious celebrity showdown.

The two teams, appropriately titled Team Red and Team Blue, will be seeded by the top two participants in the MAG Cup: eN_Astra Jakez and Insane Gaming Tankerr. 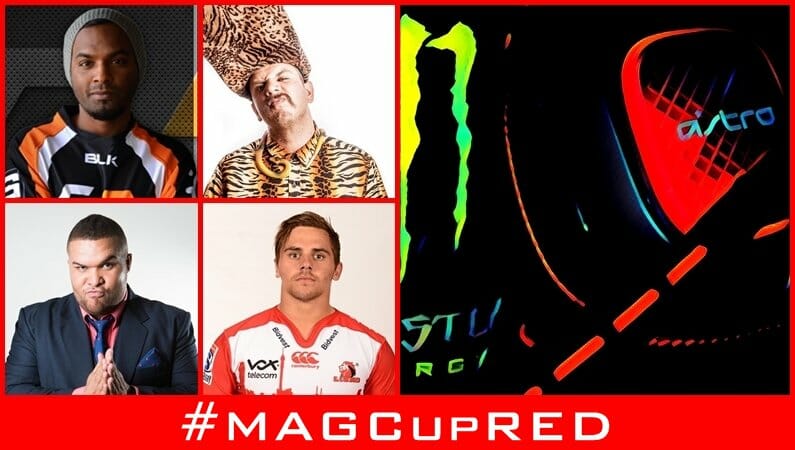 Team Red will be led by eN_Astra player, Ismail “Jakez” Jacobs. The team will also feature Afrikaans musician and hip-hop artist, Jack Parrow. He will be joined by Jason Goliath and Rohan Janse van Rensburg.

Jakez Jacobs is one of the most illustrious Call of Duty players out there. He is the Captain of Energy Astra (eN_Astra). Jack Parrow, on the other hand, is well known for his Afrikaans-English rap. His real name is Zander Tyler and frequents gaming conventions all around the world.

Jason Goliath is a South African comedian, actor and current SABC3 talk show host for Larger than Life. He is known for his recurring role as Gatiep in the SABC1 show Ses’Top La. He was one of the finalists in season eight for reality series, Strictly Come Dancing.

Janse van Rensburg is the current centre for the Golden Lions. He is a South African Rugby Union player that has seen quite a successful run this year. 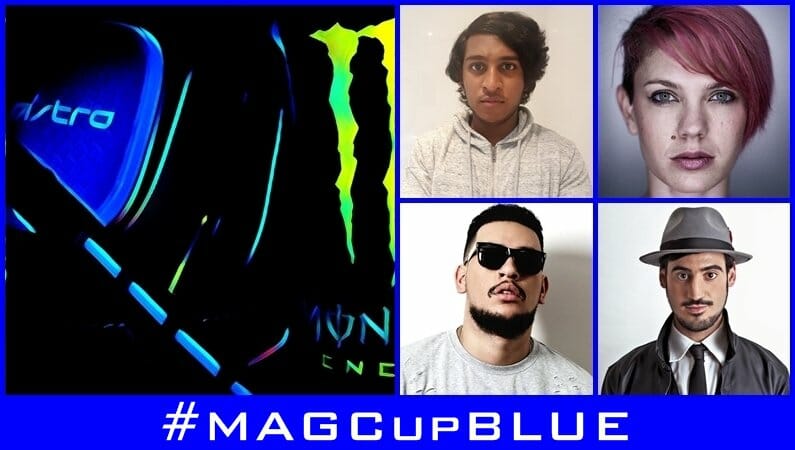 Team Blue, on the other hand, will be led by Insane Gaming top-achiever, Kaelin “Tankerr” Govender. Industry favourite, Pippa Tshabalala, will also take on the blue mantle, along with AKA and Deep Fried Man.

Tankerr Govender, the leader of Insane Gaming is a 21-year-old pro-league prodigy. He has been playing since the introduction of Black Ops in 2010.

Joining Tankerr is journalist and industry veteran Pippa Tshabalala. She is the former presenter for geek and gaming-oriented channel, The Verge.  Now she writes about games an produces television content for South African television studios.

Kiernan Jarryd “AKA” Forbes and Daniel “Deep Fried Man” Friedman are both local comedians. AKA is a hip-hop recording artist and record producer currently signed with Sony Music Entertainment Africa. He recently won the Best Collaboration and Best Hit Single 15th Metro FM Music Award for recent hit, Baddest. Unlike AKA, Deep Fried Man is a musical comedian who specialises in parody and satire.

The Celebrity Challenge will take place in front of a live audience at rAge Expo 2016 on Friday 7 October. It will be the first showcase match kicking off the CWL MAG Cup finals. Those who cannot attend will be able to join in via live streams (presumably on Twitch and YouTube).