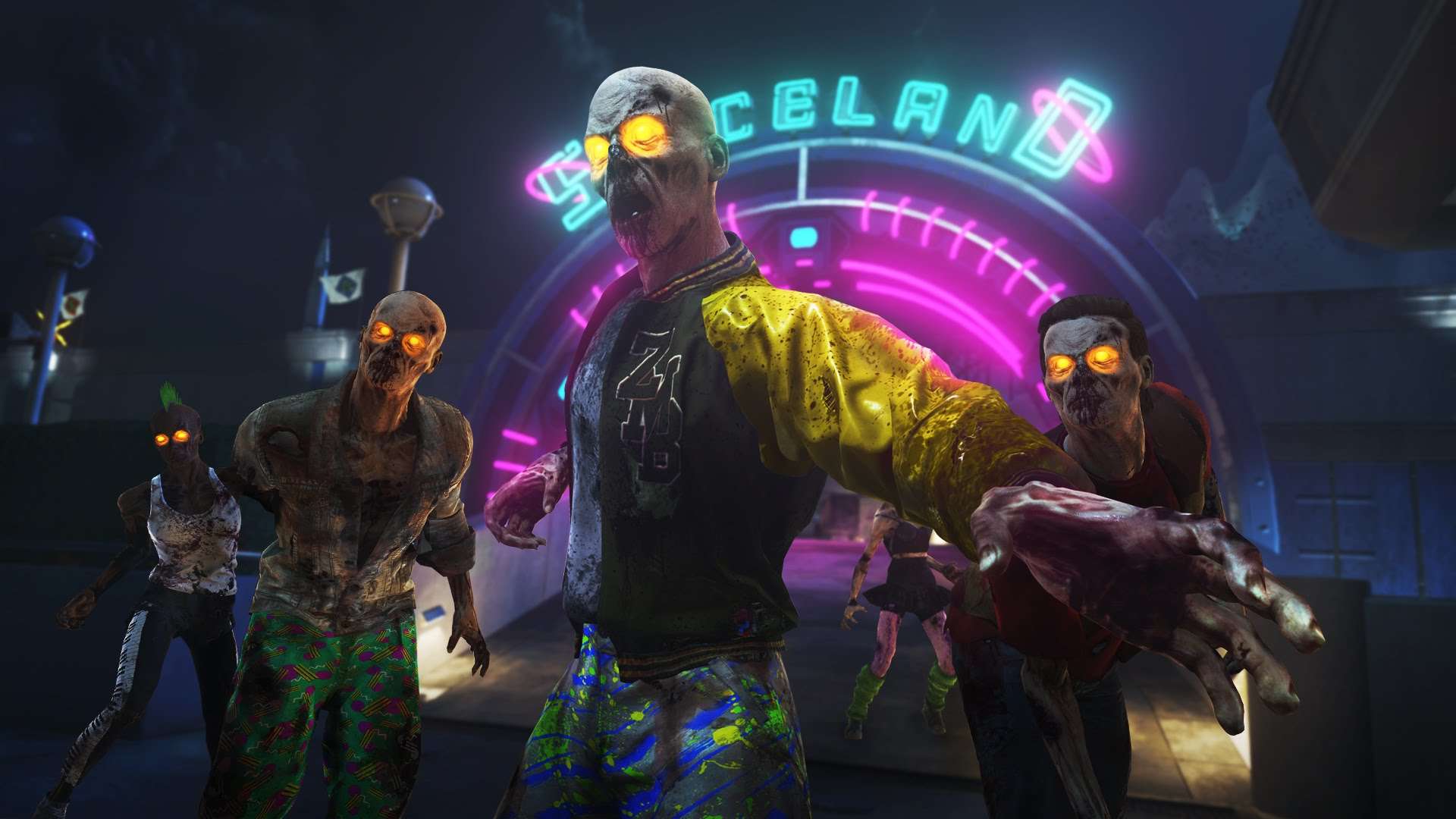 If there is one great thing about the Call of Duty franchise, it is the franchises amazing Zombie mode. First introduced in Call of Duty: World at War, Zombies became an instant success within the multiplayer community. This year’s instalment of the franchise, Call of Duty: Infinite Warfare, will be no different. Except, maybe, that it might feature the wackiest mode yet via Zombies in Spaceland.

At Gamescom 2016, Activision Blizzard announced Zombies in Space together with a neon-tastic 80s themed trailer. It will feature The Hof himself, as well as Paul Reubens and Seth Green, among many others. Amazingly, it will also be set in space and will be completely 80s themed.

Just when you thought that Far Cry was the only game that could get a totally radical 80s theme, here comes Call of Duty and its Zombies. 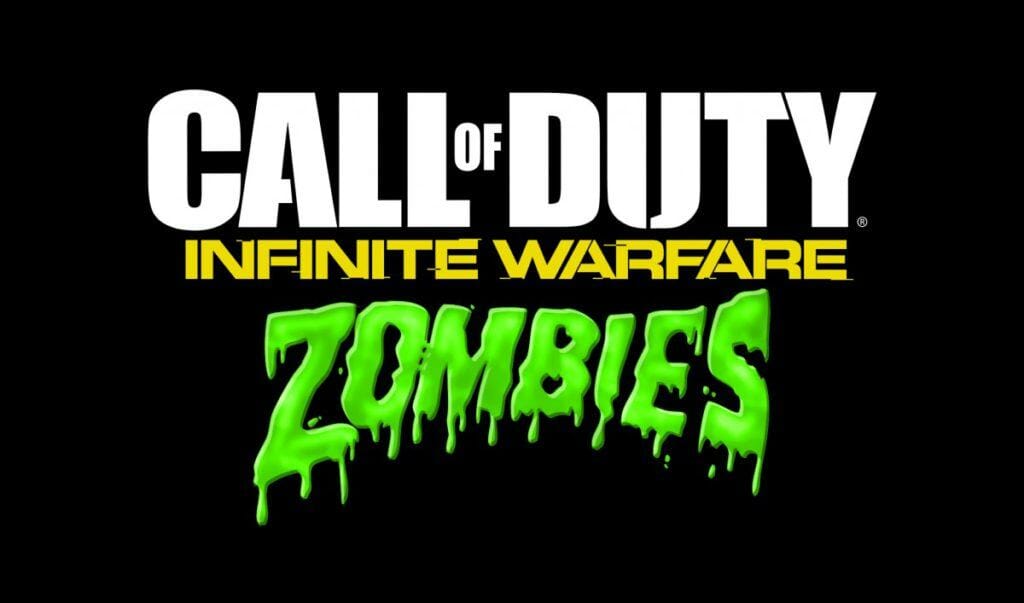 Call of Duty: Infinite Warfare’s Zombies in Spaceland will also feature a soundtrack that is true to the 80s era, along with an action-packed original storyline. It will also give players the option of playing as one of four iconic 80s heroes.

The story follows four acting hopefuls who come upon a movie theatre for their audition. Willard Wyler, voiced by Paul Reubens (Gotham), is the director of the theatre and former A-list actor. It is there that the four hopefuls get transported into Wyler’s film. In the film, they have to fight against space-themed zombies in an amusement park from the 80s.

Call of Duty: Infinite Warfare will release on 4th of November 2016, and will be available on Playstation 4, Xbox One, and PC.