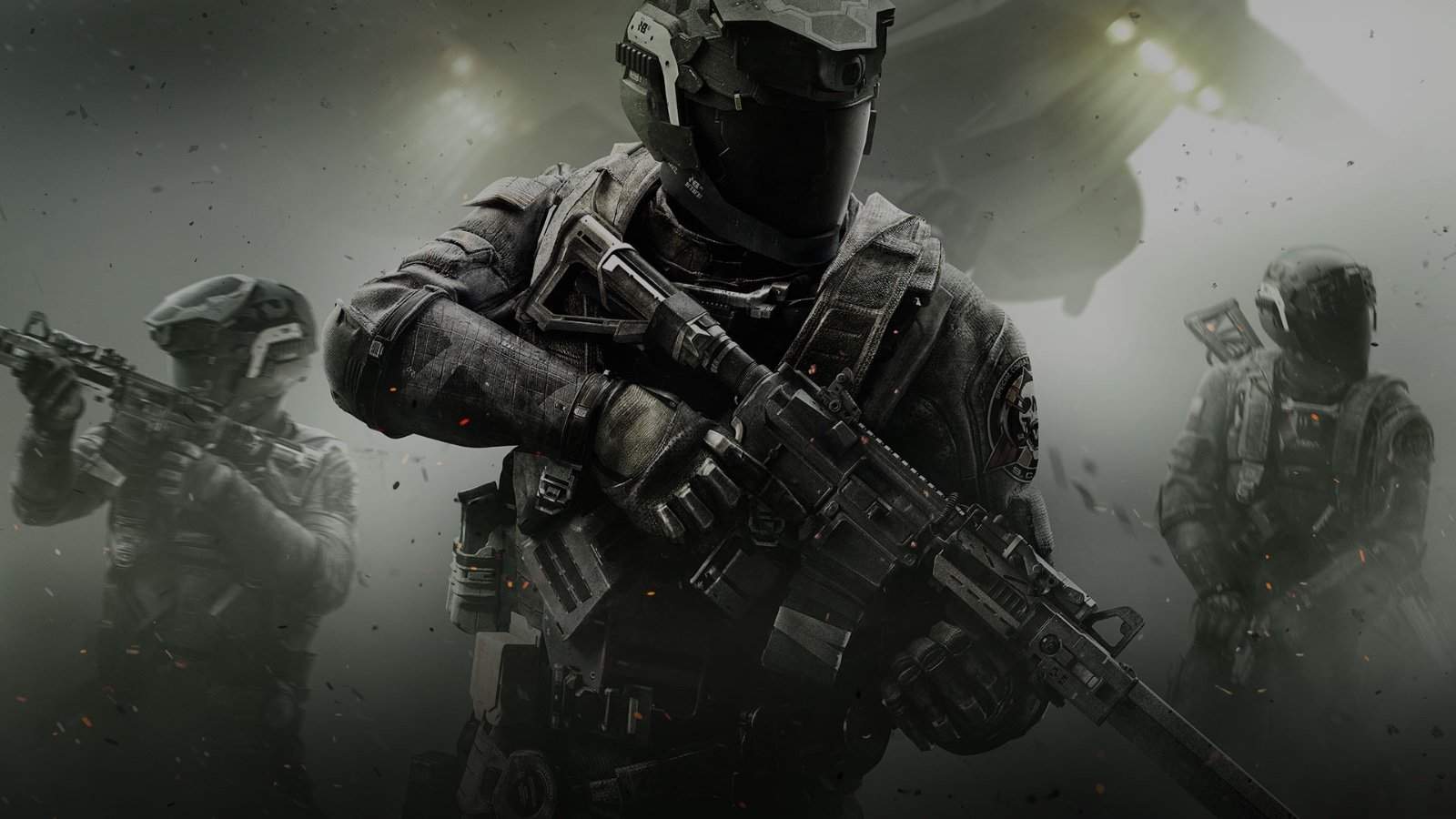 Call of Duty: Infinite Warfare is gearing up to deliver the most customisable multiplayer gameplay yet seen in a Call of Duty game.

In a new trailer for the game, we are introduced to an all-new “Combat Rigs” feature, along with a new ability to craft a vast number of Prototype Weapons, all interspersed with some incredible first-person mayhem.

Combat Rigs will allow you to customise your character to your preferred playstyle. This is similar to Black Ops III’s Specialities. Moreover, using a new in-game currency called Salvage, you will be able to craft new gear and “prototype” weapons. Information on these new weapon prototypes are scarce, but it is safe to assume that they will give you a clear edge during gameplay. Salvage will also allow players to equip traits to their Combat Rigs. These traits include healing, power sliding, or faster melee.

The new multiplayer certainly looks quite impressive. It seems to pull straight from Black Ops III in terms of mobility and actually appears to be much faster paced than the previous title.

The trailer also offers a glimpse of the new gear in the game. Players can change their layouts with brand new weapons, each of which fits perfectly into the Science Fiction aesthetic of the game. With this in mind, the trailer shows a type of “claw gun” that has a wide melee range and acts as a shield. Should be fun to play with.

Call of Duty: Infinite Warfare, as well as Modern Warfare Remastered, releases on 4 November, 2016, for PC, Xbox One and PlayStation 4.