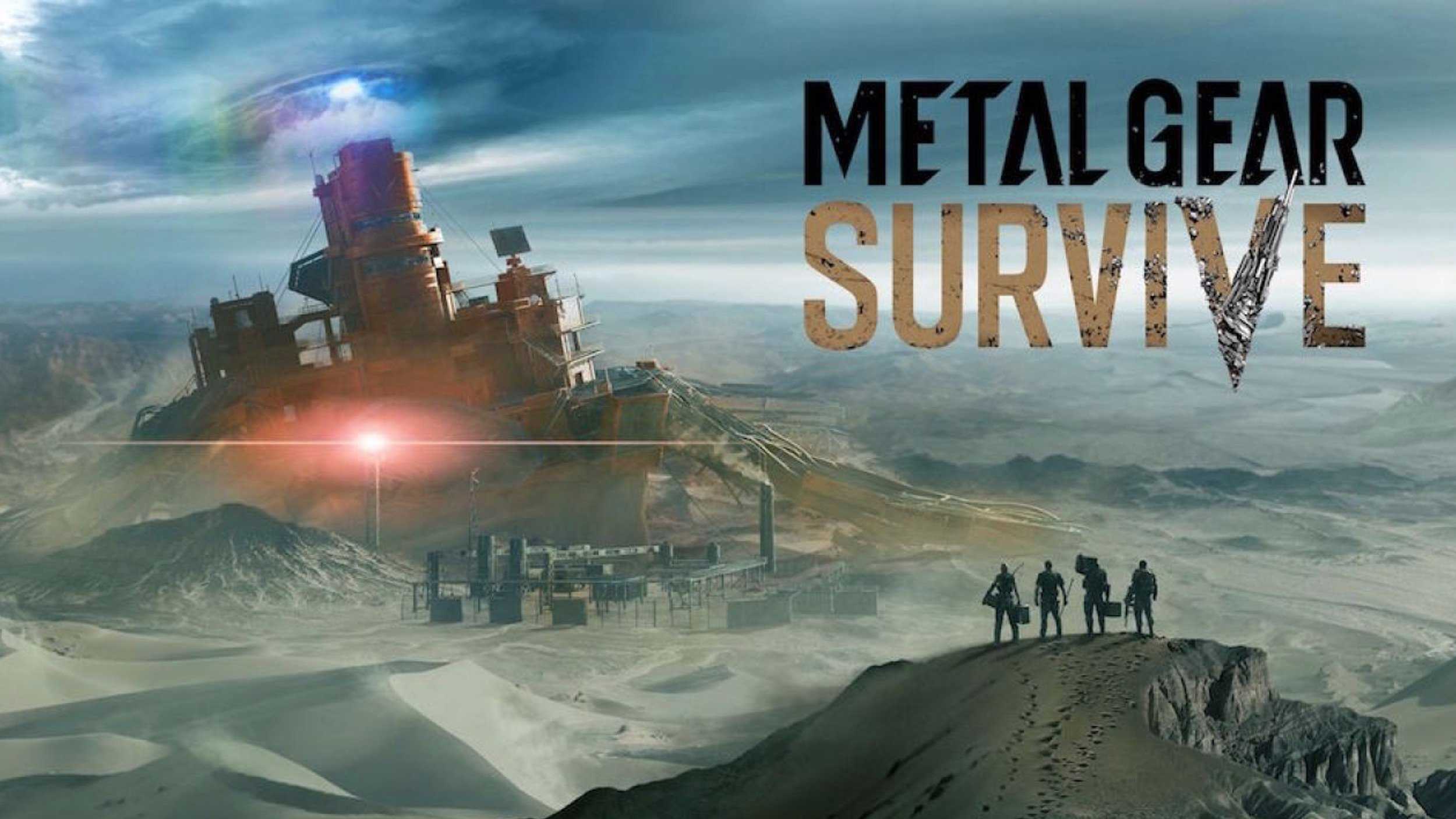 During a surprise reveal at Gamescom 2016, Konami announced Metal Gear Survive. According to the company, it will feel like the previous game in the franchise, The Phantom Pain, but with four-player co-op. European Brand Manager, Richard Jones, went on to explain that Metal Gear Survive will pick up right from the ending of Metal Gear Solid V: Ground Zeroes.

This time, however, a wormhole anomaly in the sky will transport players to an alternate timeline complete with desert landscapes and ruined structures. The game will also have “living biological threats”, which is Metal Gear jargon for zombies.

“In a struggle to stay alive on this harsh terrain filled with deadly creatures, soldiers who were previously on Mother base now must work cooperatively in order to survive. Metal Gear Survive continues the pedigree of Metal Gear Solid V’s highly praised gameplay design, with a unique blend of stealth and co-op play mechanics. Players can strategically manage massive threats with the help of 4-player online cooperative play. New weaponry will also be introduced to combat charging creatures and lethal environments as well.”

Being a multiplayer-focused game, the Japanese publisher has confirmed with Wired that the game is a full-priced title. Additionally, Wired explained that the game feels like Left 4 Dead in design. This is an unusual move for the Metal Gear franchise. The franchise has always been known for its stealth gameplay, but now it looks like Konami wants a piece of the Overwatch pie. Not only is Metal Gear Survive a co-op only multiplayer game, but its the first time the franchise has introduced zombies.

Metal Gear Survive is set for release in 2017 on Playstation 4, Xbox One, and PC. Moreover, this will be the first game released that will have zero involvement by Metal Gear co-creator, Hideo Kojima.