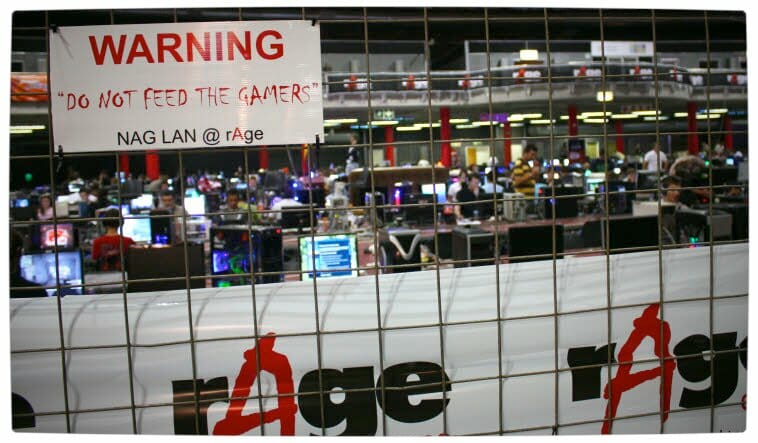 It is once again that time of year again. A time when South African gamers can come together and enjoy the very best of gaming and technology. All under one dome. The Really Awesome Gaming Expo (rAge) is back for 2016! It is time to once again #EscapeToPlanetrAge!

rAge 2016 is once again bringing “a galaxy of everything that is geek” to the Ticketpro Dome at Northgate in Johannesburg. From the 7-9 October, 2016, gamers and technophiles will be entertained with cool tech, awesome deals and loads of giveaways from a variety of exhibitors.

Returning for its fourteenth year, rAge is South Africa’s biggest video game, technology and geek culture event. Unlike some events, it is one that prides itself on being suitable for the whole family. This year, visitors who attend will be treated to an experience that is jam-packed with competitions, eSports tournaments, exhibitions, industry guests, panels and so much more.

Some of the highlights of rAge 2016 include:

eSports is here, and  rAge 2016 is supporting local gamers in a big way. This year, rAge will host three separate eSports tournaments. Visitors will be able to spectate all of the matches daily, as they will be taking place live on the main show floor.

In addition to the aforementioned tournaments, the Telkom Digital Gaming Championship (DGC) will also be happening over the weekend at  rAge. This is whereby 500 of the best competitors from seven online leagues have been invited to take part in the VIP LAN. 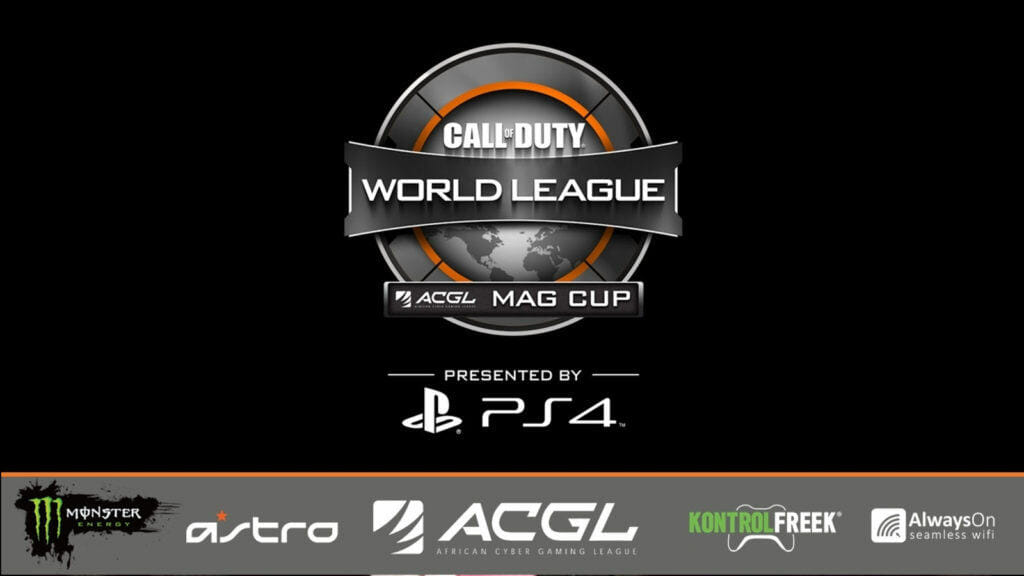 Although games are a big focus at rAge, gadgets and technology items are just as important. As such, there are a variety of announcements and product reveals set for rAge 2016 so attendees can adequately #EscapeToPlanetrAge.

Apex Interactive will reveal a new range of accessories and headsets, including the new NACON GC-400ES Alpha Pad – the most accurate eSports-focused PC controller ever.

NAG and MSI will also be hosting overclocking workshops throughout the course of the weekend [stand 29 at the event], which is perfect for gamers who are a part of the “PC Master Race”.

Gadget lovers will be happy to note that virtual reality (VR) is also making an appearance at rAge 2016. Blue Ocean VR will be showcasing both VR (Virtual Reality) and AR (Augmented Reality) devices and applications. Whereas The Virtual Space will be running VR demos on their stand. The demos will include 360-degree video, interactive games and educational apps. Batman VR is also making an appearance at the Sony PlayStation booth with PlayStation VR.

You simply cannot have a video games and technology event without some geek love. That is why  rAge 2016 will see Sera Blue launching their new book Relative Scale – an anthology written by Abi Godsell.

There will also be a series of cosplay workshops that will be held on the cosplay stage during the course of the weekend. Topics include wig styling, a make-up panel and a Cosplay 101 Q&A – perfect for beginners. Cosplay is the ultimate form of geek expression, especially for those who want to #EscapeToPlanetrAge.

Hot 91.9 FM will also be broadcasting live from the expo. Their stand will feature old-school classic arcade games and Scalextric toys, as well as branded merchandise. 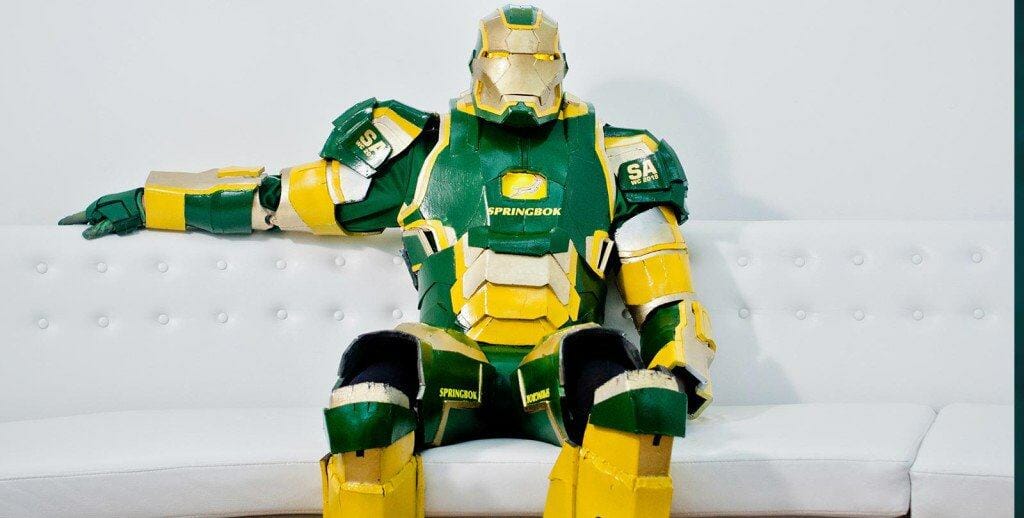 The headline of the show has always been gaming. This is the reason why rAge was formed, and this year looks like it is going to be great for gamers who want to #EscapeToPlanetrAge!

The following games and publishers will be at rAge 2016:

rAge is well known for hosting some fantastic competitions and giveaways. The 2016 event will be no different. Whether it is tech or cosplay, there is something for everyone who wants to #EscapeToPlanetrAge.

rAge 2016 is shaping up to be a great event for geeks and gamers. With a long list of activities, AAA games and specialty stages to keep the whole family entertained.

For more information about planning your #EscapeToPlanetrAge, be sure to checkout our Vamers Hub for rAge 2016.