The above headline is not one I thought I would write anytime soon, but it is totally true! Elon Musk’s electric vehicles can now run video games, meaning that you can play Cuphead on a Tesla.

What is perhaps the strangest news of a video game being ported to a new platform, Elon Musk has revealed that you can, in fact, play Cuphead on a Tesla. The news comes by way of Musk’s interview on the 200th episode of Ryan McCaffrey’s Ride the Lightning Podcast. 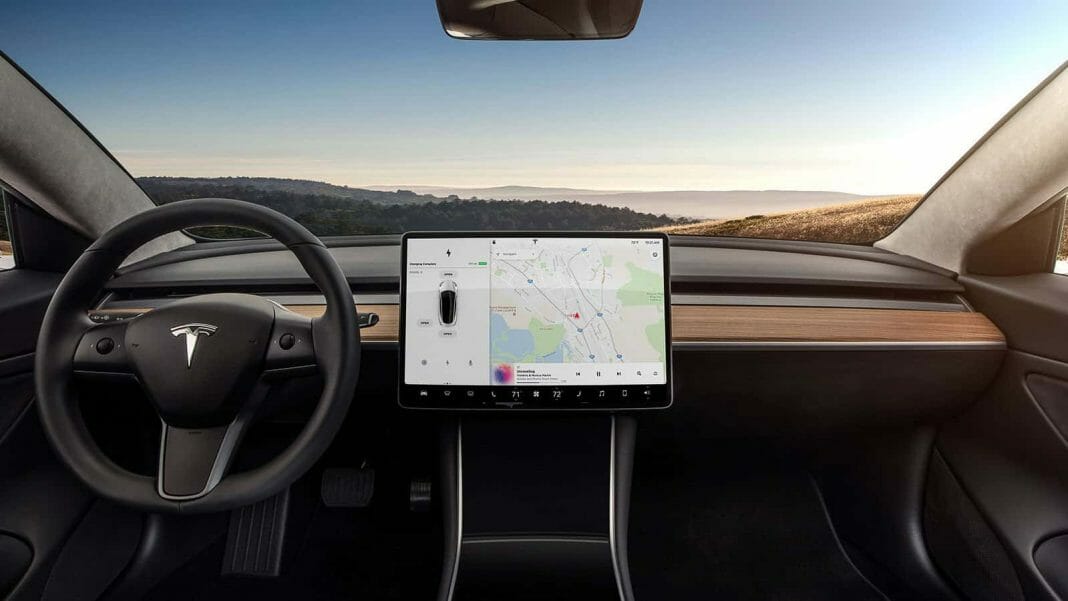 The Tesla founder stated that the 1930’s style platformer will be playable on the Tesla Model 3, Model S, and Model X “sometime in the future”. He also said that the developers “have been helping [Tesla] make it work”, ending his confirmation by applauding the game for its “sadistic” difficulty.

Musk also tweeted recently that his company is looking into porting more games over as they get the Unity engine to work on their displays. This is a glorious day indeed!

Musk states that games on Tesla will be playable through the touchscreen, steering wheel buttons, or third-party USB controllers. I suspect Unity will support both the DualShock 4 and Xbox One Controllers, as well as others. However, the publication states that Cuphead will only work via a controller, and not with the touch screen or steering wheel controls. This is due to its reliance on precise responses.

Simple arcade games have always been playable on Tesla vehicles, but getting current-generation games to work on it is an impressive thing indeed. Granted, the biggest hurdle at the moment is not the hardware, but actually the software! Due to storage limitations, the Tesla version of Cuphead will only feature the first chapter, Inkwell Isle. This begs the question of whether or not Tesla owners will eventually get the entire game unlocked elsewhere, or whether you will only be paying for what you get. I suppose only time will tell!

Owners can play Cuphead on a Tesla as soon as it releases this winter, 2019 (summer for northern hemisphere folk). I personally wonder if this will inspire an entirely new generation of enthusiast gaming peripherals dedicated towards Tesla Motors video gaming? Whatever the case may be, this is just another reason to save up for that super sexy Model S!