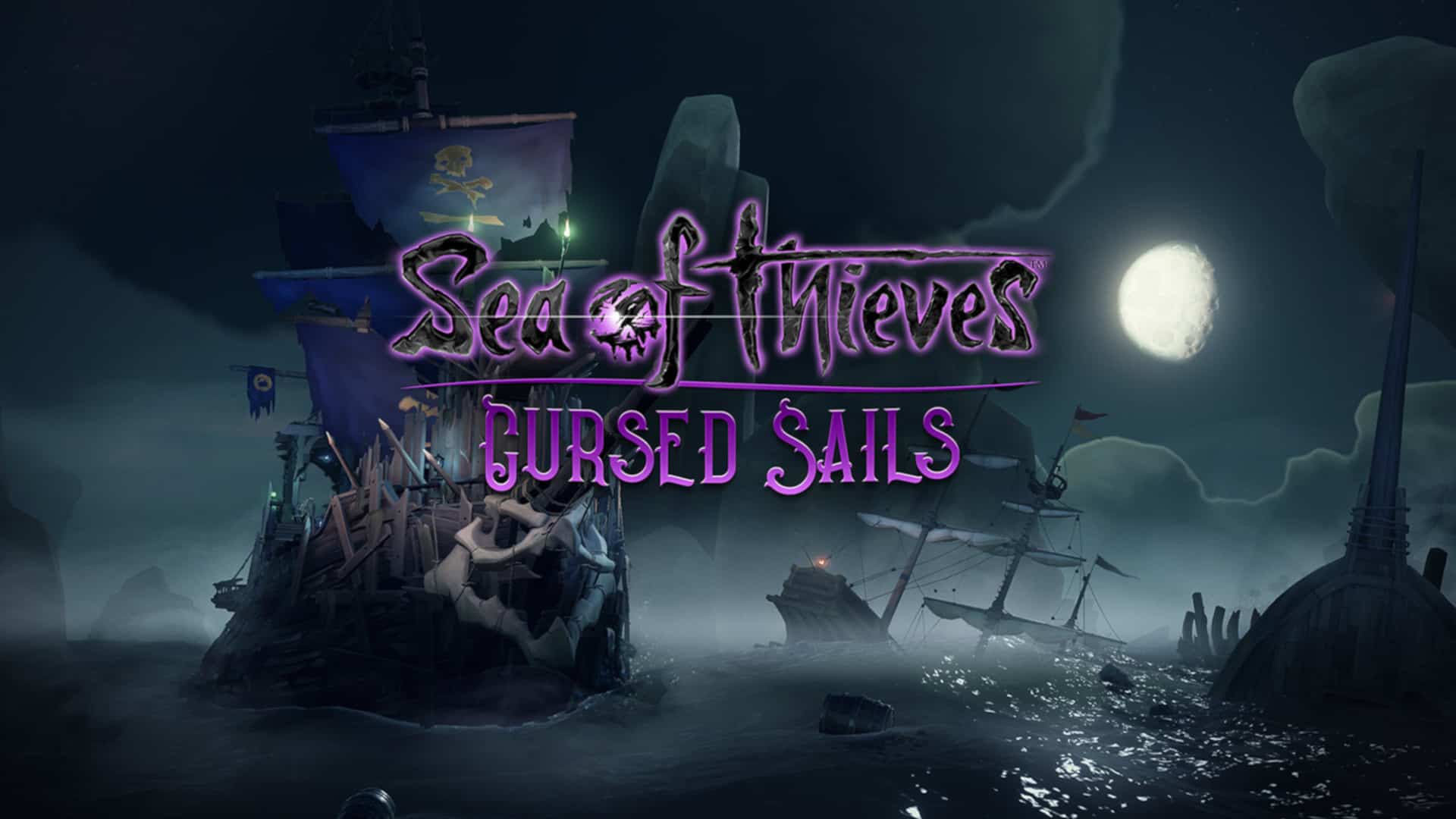 Sea of Thieves only released in March. Let that sink in for a bit. The game has been around for less than six months and although it may have launched with sparse content,  it is already getting its second significant expansion with Sea of Thieves Cursed Sails. The new and free expansion introduces a limited-time campaign that will change the ‘Sea of Thieves’ forever.

Much like the The Hungering Deep, the game’s first free “expansion”, Cursed Sails gives players a brand-new outlook on the game. During the time-limited campaign, players will be introduced to new Skeleton Ships and their cursed ammunition; a brand-new three-crew ship called the Brigantine, and the game’s new Alliance feature that allows players to formalise peace treaties and share the loot. Cursed Sails also includes new cosmetic options and items, more robust player customisation, and the aforementioned campaign that revolves around the merchants who run the outposts.

Executive Producer for Sea of Thieves and Rare, Jon Neate, explains that the philosophy of Cursed Sails relies on the game’s “evolving player base”. Neate tells Polygon that Rare has been “slowly enriching the experiences and smoothing down rough corners” for returning players. He also says that the Sea of Thieves community now has a ‘mature’ player base who understand what the original vision of Sea of Thieves was and still is. This is a stark contrast to the many new players and “different goals and levels of understanding” the game was met with at the start.

The aim for Cursed Sails, ultimately, is to shake up the foundation of what Sea of Thieves is, and what it can become. Cursed Sails adds infrastructure to the game that will dictate how future content is added to the game. It also aims to allow for players to construct more diverse stories. Mike Chapman, Sea of Thieves Design Director, states that a key “moment is seeing sails on the horizon and coming across another crew”. He states it depends on the player on what they want to accomplish, and what they might have in their hold. The addition of Skeleton ships and crew only enhances this feature.

The time-limited campaign, while active, will see the Sea of Thieves split into contested regions. When loading into an outpost, players will see “the skeletons come and put their standards into the ground” and nail down challenges. Neate explains that each new skeleton crew will offer different cursed cannonballs that players can use against others. Ultimately, however, it is up to the players to not only “get into combat with skeleton ships”, but also to “stop skeleton crews from claiming the ocean”.

At the end of the day, Cursed Sails is one of two expansions that Rare announced at the Xbox E3 2018 conference. The campaign may be time-limited, but Rare assures players that all additions the game sees during its run, will stay forever. This means Skeleton ships, crews, and cursed ammunition are here to stay. Now it is up to the players to keep the seas clean of the undead! 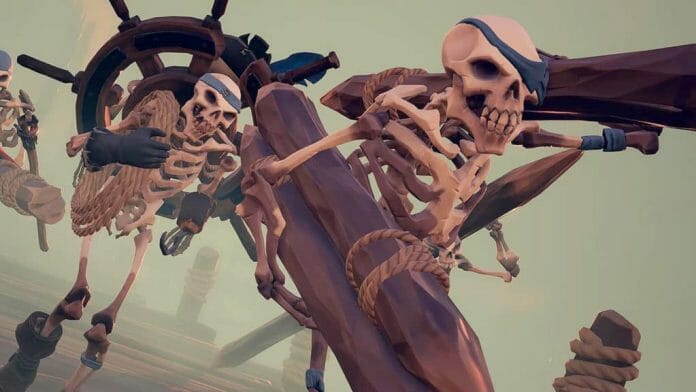