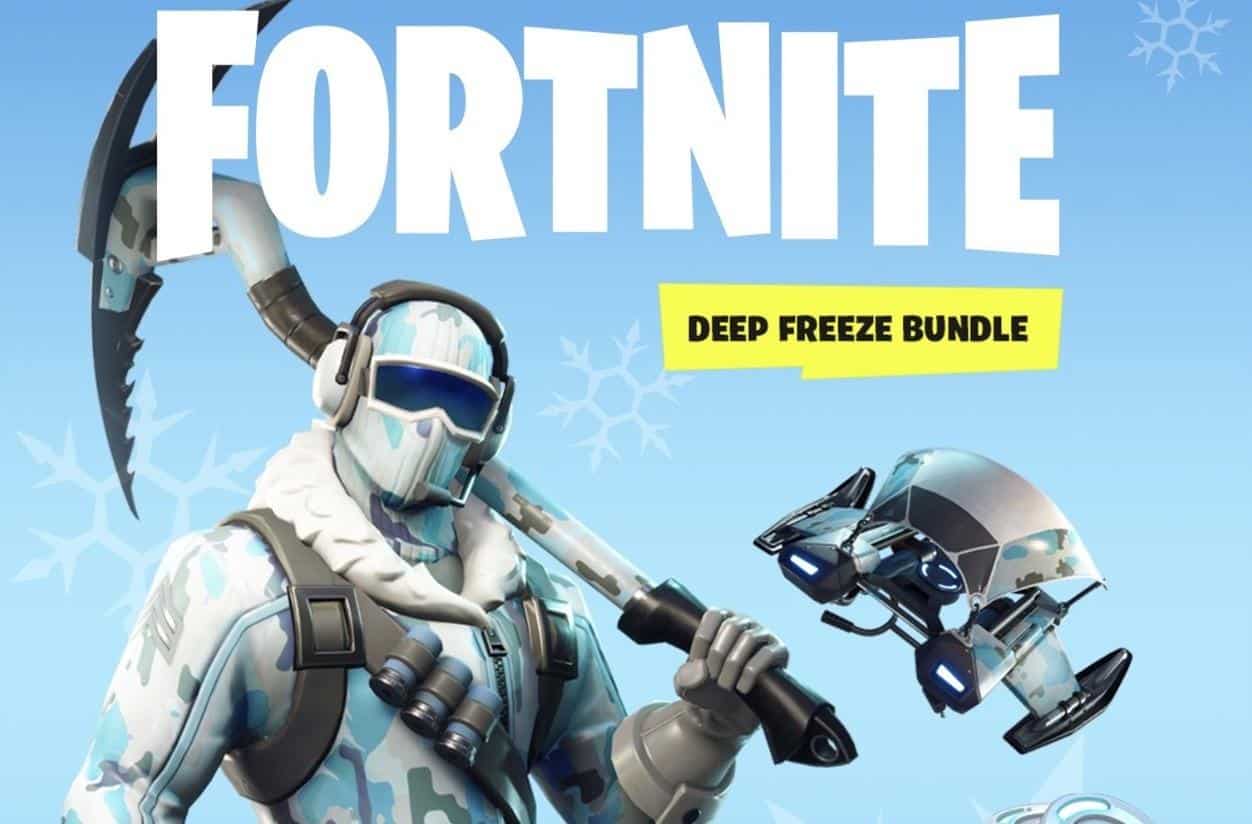 The Fortnite Deep Freeze bundle will arrive on retail store shelves starting on 16 November 2018. It is compatible with PlayStation 4, Xbox One, Nintendo Switch, and Microsoft Windows. The bundle will set you back $30 USD (R440 ZAR) and includes a Frostbite Outfit, Cold Front Glider, Chill-Axe Pickaxe, and Freezing Point Back Bling. The bundle also includes about $10 USD worth of V-Bucks, and the free-to-play Battle Royale version of the game. 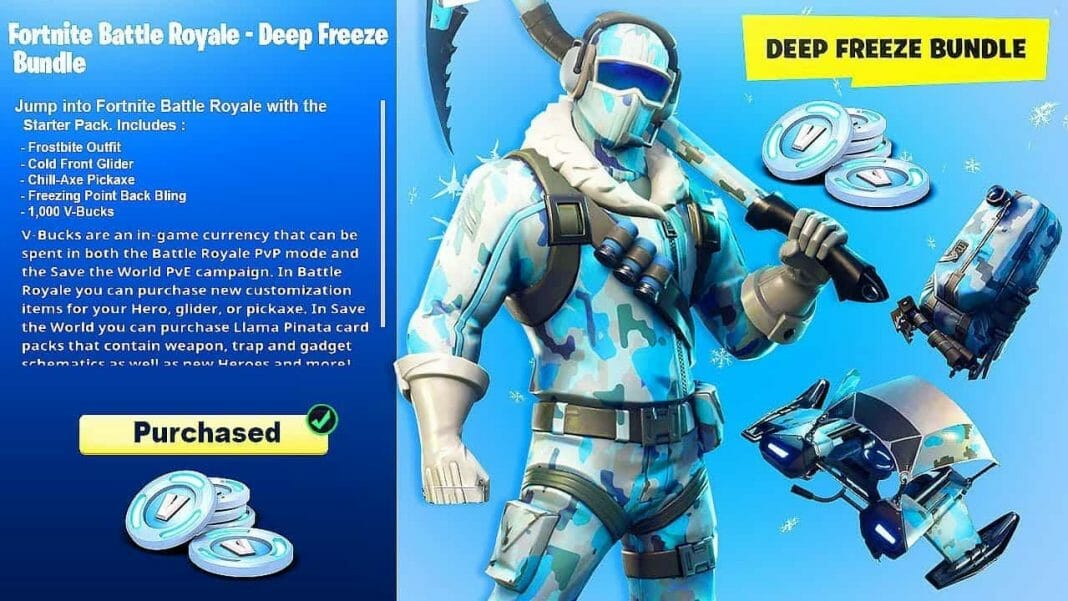 The bundle is by no means bad. In fact, it is good for good-meaning grandparents and non-techie parents to buy for their children and grandchildren for Christmas. The problem is that the $30 value is by no means worth the single outfit, glider, and pickaxe skins, let alone the free version of the game. At the very least, they could have bundled its less popular paid version, Save the World, together with the 1 000 V-Bucks in the Deep Freeze Bundle. The worst part is that the skins in this bundle are not even exclusive to the bundle – the Frostbite Outfit, Cold Front Glider, and Chill-Axe Pickaxe will all be available in-game, as soon as the bundle hits stores, as separate V-Bucks purchases. 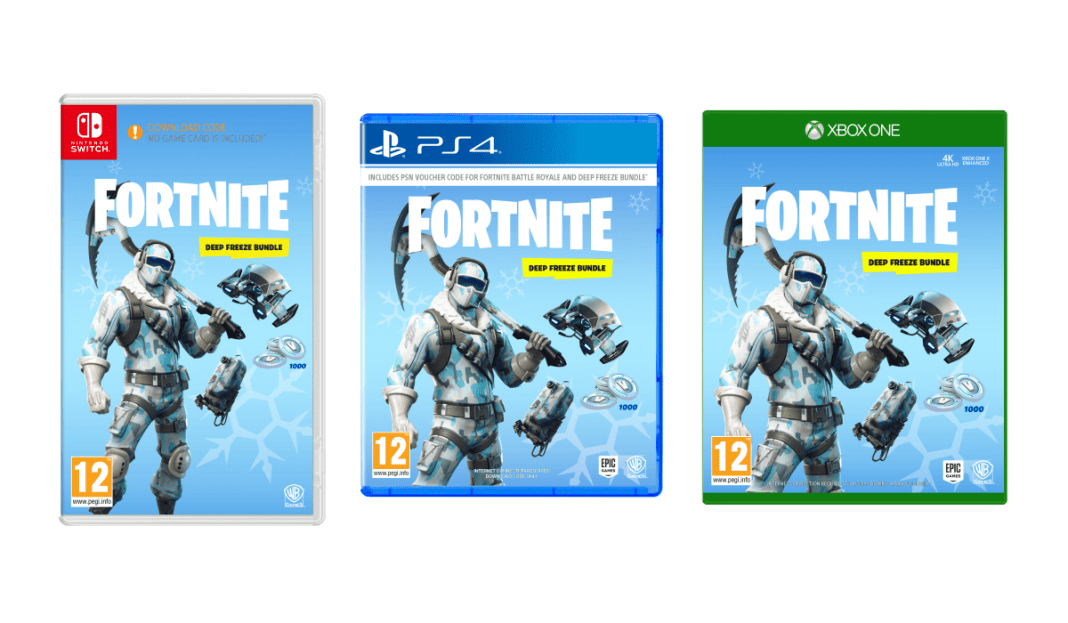 Value aside, Fortnite is a huge deal in the battle royale genre. Fortnite Battle Royale first launched in September 2017 and is currently one of the biggest games on the market. It currently boasts over 125 million registered players and will be the first to feature cross-play between PlayStation 4, Xbox One, PC, and Nintendo Switch.