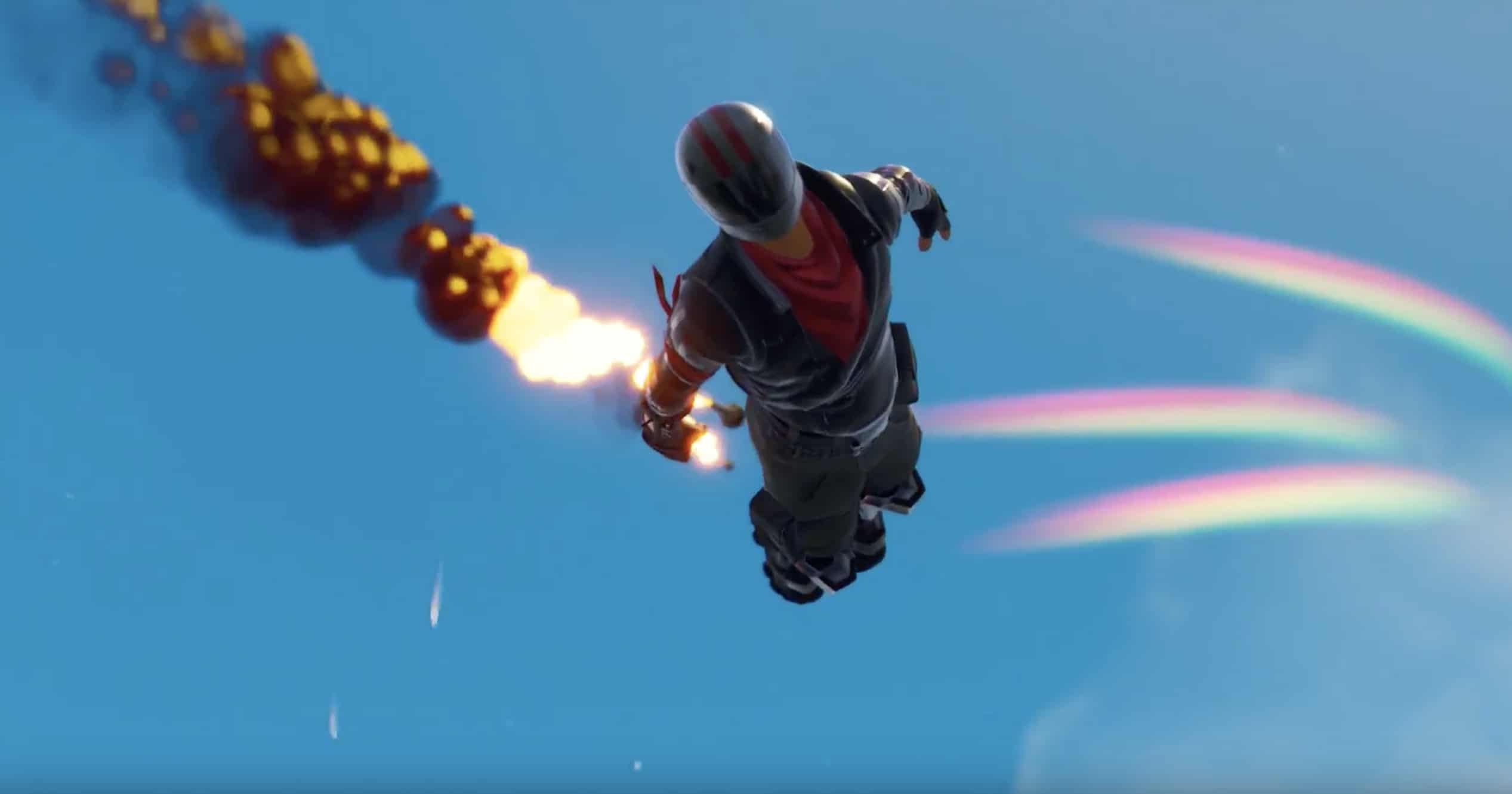 Epic Games has announced that it will make it easier for players to replay matches with all new Fortnite Battle Royale replay tools. Interestingly. the announcement follows the recent addition of replay tools for PlayerUnknown’s Battlegrounds Microsoft Windows.

Thanks to new replay tools, players can capture and replay their best Fortnite Battle Royale moments. This is great, specifically for highlight reel channels that have skyrocketed in popularity recently. After all, who does not enjoy a good fails and epic moments compilation?

In that vein, Epic seems to have targeted the new replay tools specifically at content creators. According to a statement, the Fortnite Battle Royale replay tools are for people who want “in-game, cinematic camera features”.

As you can see in the video above, YouTuber Alastair “Ali-A” Aiken, illustrates how players can edit footage and control in-game perspectives. Players can do that easily thanks to the streamlined and gamepad-compatible interface. The video above was demonstrated at the 2018 Game Developer’s Conference (GDC 2018), which took place between 19 and 23 March.

In addition to the interface, the Fortnite Battle Royale replay tools also promise “new possibilities for content creators”. That blanket statement might be a tiny bit mysterious, but I have no doubt that the thousands of creators on YouTube will find creative ways to showcase ‘epic’ moments and fails.

Other features include ways to “jump back straight into a game” and to see “what went wrong on the way to that victory royale”. 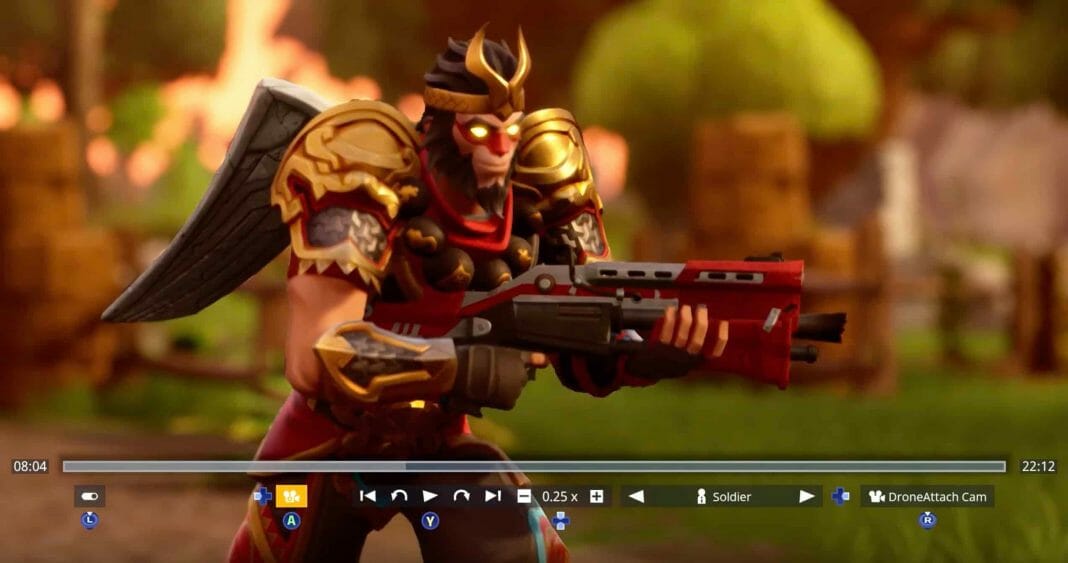 Epic Games have not stated when the replay tools will make its way into the game, but Epic Games founder and CEO, Tim Sweeny, did mention that mobile games “are quickly catching up” to modern-day consoles. Could that be a hint that the replay system will come to iOS and Android? I certainly hope so.