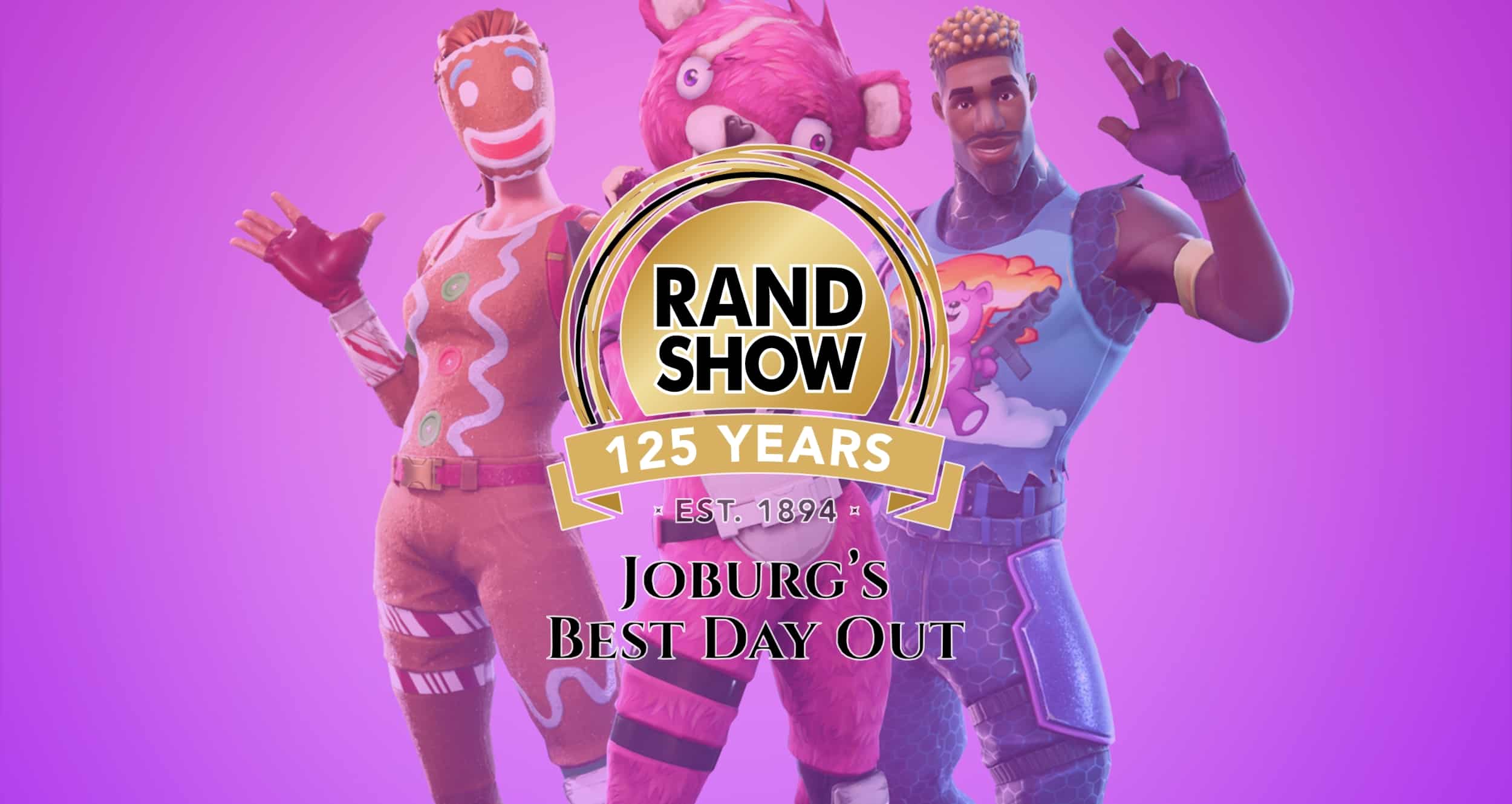 For 2019, the Rand Show is getting a brand new Gaming Pavilion. The organisers have detailed what visitors can expect, and that includes a Rand Show Fortnite Tournament, Dance Off competition and massive prize pool of R100 000.

Gamers who are keen to participate in the Rand Show Fortnite Tournament must take part in a series of online qualifier rounds. All players need to do is head over to this link after 25 February 2019. Players will then be drafted into three tournaments between 26 February 2019, and 30 March 2019. 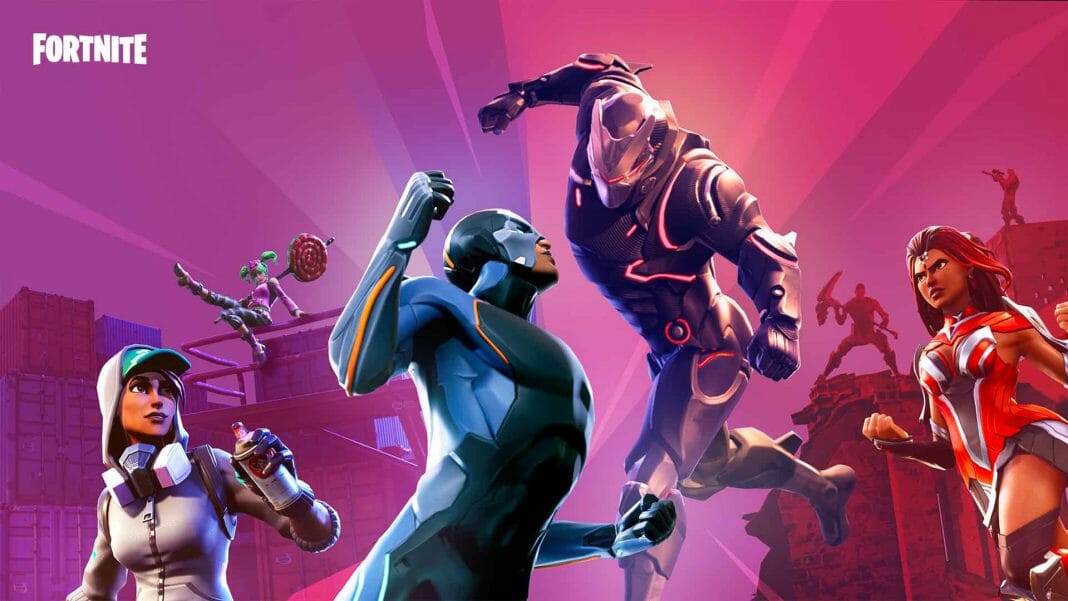 The organisers state that online qualifiers for the Rand Show Fortnite Tournament will consist of multiple heats where players earn points toward leaderboard placements. Gaining points seem to be based on kills players earn, and not actual wins. This is standard for online tournament play. The top 20 players will all be invited to the first round of the final at the Rand Show. A further 20 players from the leaderboards will also receive invites to complete the second round of Finals. Important dates are as follows:

Furthermore, it must be noted that the online qualifiers are only open to players on Xbox One and PlayStation 4. However, only PlayStation 4 will be used in the finals. Sorry PC players, your luck is out on this one!

In addition to the Fortnite Battle Royale tournament, there will also be a Fortnite-inspired Dance-off Competition.

The Fortnite-inspired dance-off competition will be held at the Rand Show Gaming Pavilion in Hall 9 during “operating times”. Rand Show states that the Dance-off will feature daily prizes for all ages, and that there is no specific judging criteria. 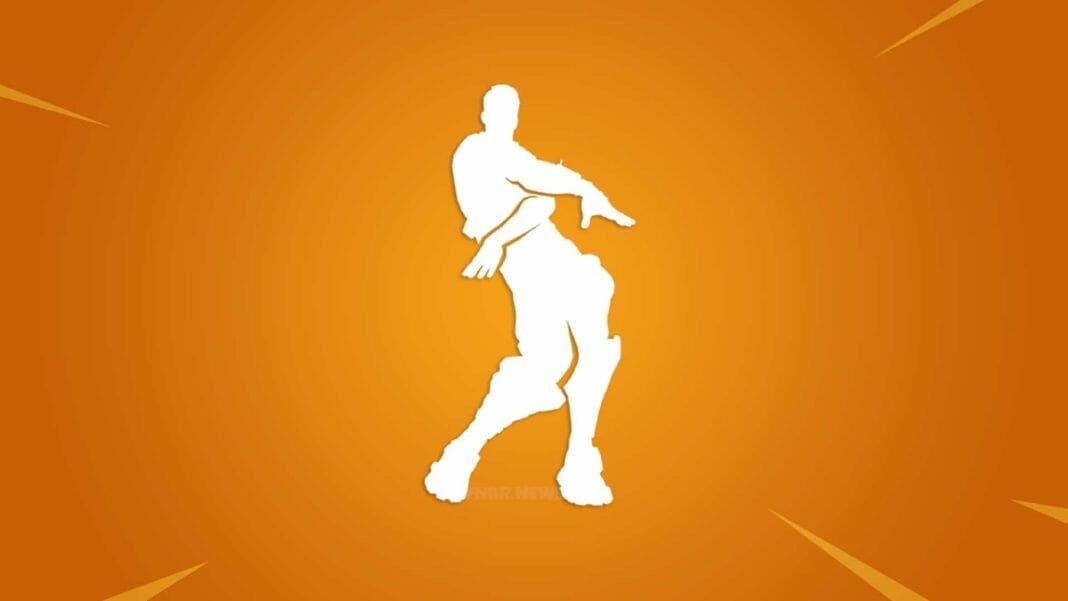 In order to enter, participants must upload a fifteen (15) second video clip of themselves performing their favourite Fortnite dance moves to the Rand Show Facebook page. Prospective participants can also tag the Rand Show via Instagram if that is your preferred platform. All posts, regardless of platform, should include the hashtags #RSDanceOff and #RandShow2019.

Players who’s video clips qualify, will be notified via direct message on the various social media platforms. Players will then need to hand over basic contact information for further communication. The dates are as follows: