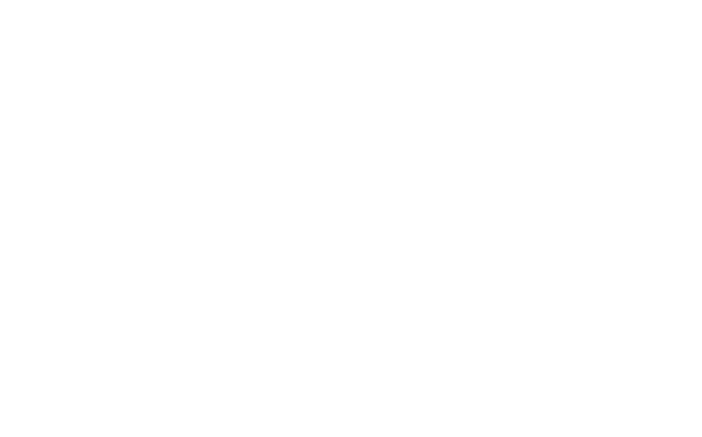 Right on the heels of the recent announcement that Prima Toys has officially launched the all-new Fortnite Battle Royale Collection figurines in South Africa, comes the news that Fortnite McFarlane Toys will also be landing soon. The premium collectable figurine creator and distributor obviously wants a piece of that 200-million-user strong Fortnite pie.

The CuddleTeam Leader, Skull Trooper, Raptor, and Black Knight are the first four Fortnite McFarlane Toys that fans can expect to see. These are four of the most iconic and highly used skins in the game. Each figurine looks distinct from the others, with their own little quirks and aesthetic nuance that you simply cannot expect to see in mass-produced figurines.

The new line of Fortnite McFarlane Toys will feature figurines based on characters, skins, and gear from the hit Battle Royale game. These aforementioned figurines are the first to be released before McFarlane expands the line with an entire host of new collectibles down the line. This means that the first iterations may become proper toys for budding collector’s!

As far as collectable figurines go, McFarlane has a legendary reputation for attention to detail and build quality. The huge toy maker states that collectors can expect to see top character skins from across the Fortnite universe in “Highly detailed sculpts modelled from in-game assets”. These figurines are hand-painted as well. The company promises that these Fortnite McFarlane Toys feature “extremely thorough artistic paint and multiple interchangeable accessories.

McFarlane states that each figurine comes with a weapon, harvesting tool, and “back bling”. They stand 7-inches high and feature 22 moveable parts. This means that they offer maximum possibility that allows collectors to pose them as they would be able to in-game. Furthermore, McFarlane also states that each figurine comes with a stylised Fortnite base, and that all figurines are rated at Master Carton Quantity 8, meaning that each loose bit likely has its own little fold or “box” inside the bigger box for added security during shipping or packing away.

In terms of pricing, all figurines are created equal. All four of the Fortnite McFarlane Toys in the first wave will cost only R499.95 per figurine, which is not all that much considering the resale value that they might develop in good time. All four toys will be available at select online retailers from 28 June 2019.