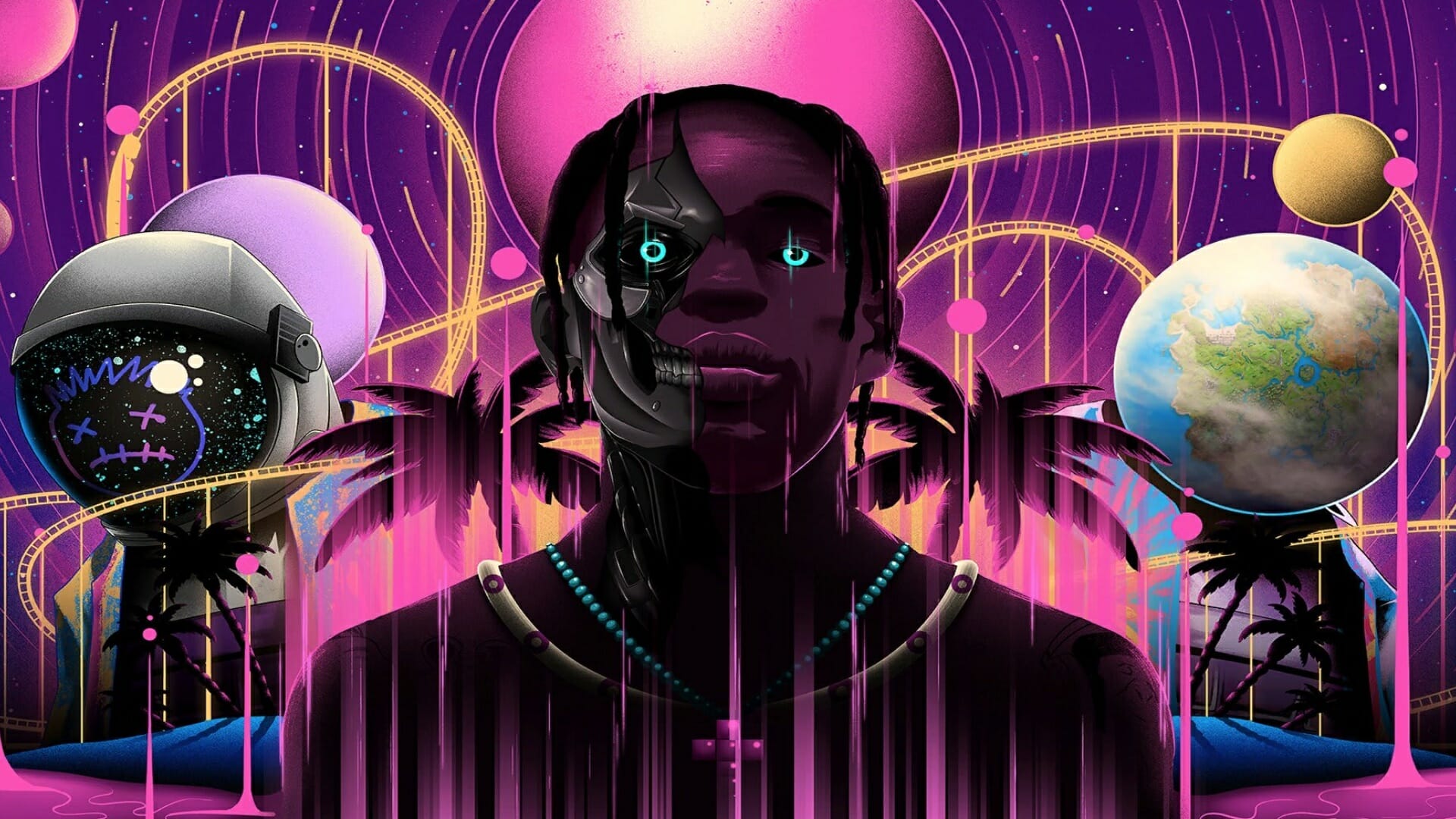 If you had told me ten years ago that virtual concerts would rake in millions, I would have laughed. It sounds like a novel idea, but virtual? Surely hosting them live is what makes concerts unique to begin with! If you would have told me that it would take place in an actual video game, I would have been even more flabbergasted. Today, I am happy to announce we have officially seen what virtual concerts in video games are capable of. Travis Scott’s virtual Fortnite concert opened with a literal bang, and my gosh am I glad to be alive.

As every country weighs the repercussions of keeping their borders open or closed, and as families try to hide away in their homes in an effort to “flatten the curve” of coronavirus infections, artists across the globe are doing their part to keep people entertained. Rapper Travis Scott is the latest musician to tap into virtual fame as he and Epic Games pulled off one of the biggest song launches ever.

The “Astronomical” Travis Scott virtual Fortnite concert debuted to 12.3-million concurrent Fortnite players – an all-time record for the popular free-to-play Battle Royale. Naturally the turnout could be thanks in large part to the current lockdowns many countries are going through – proving that video gaming and music can assuredly act as little glimmers of hope in otherwise trying times.

Epic Games says that the Astronomical virtual performance broke their previous record by a landslide of 1.6-million players. Coincidentally, the previous record was also a music performance, hosted by popular electronic artist Marshmellow. Similar to Marshmellow’s performance, the Travis Scott virtual Fortnite concert lasted around 15 minutes when it premiered on Friday, 24 April 2020 at 1am CAT (7pm EST on 23 April). During the performance, Travis performed fan-favourite song Highest in the Room, as well as gave fans a preview of his collaboration with Kid Cudi, The Scotts.

Fortnite has never been a game that disappoints in the looks department. As soon as the event began, players were subjected to a massive explosion with strange psychedelic happenings in the air above the Fortnite play area. Players were then given a 15-minute light show while a giant Fortnite version of Travis performed a bunch of dance moves as the featured songs were playing.

As part of the Travis Scott virtual Fortnite concert, Epic Games also added a virtual skin to the game’s Icon Series. This means players can now get his outfits, emotes based on his concert, other emotes, gear, and more, by spending a bit of VBucks – Fortnite‘s virtual premium currency. Players who attend the concert and any other “tour dates” are also promised access to the Astroworld Cyclone Glider and two landing screens, for free.

As for when the future “tours” will take place, players and fans need not fret! Epic Games have laid out when the next performances will be. These are:

Epic states that “virtual doors open 30-minutes beforehand” in order to accommodate as many players as possible. Have you missed the concert? Will you be joining in on one of the future “tours”? Let us know!