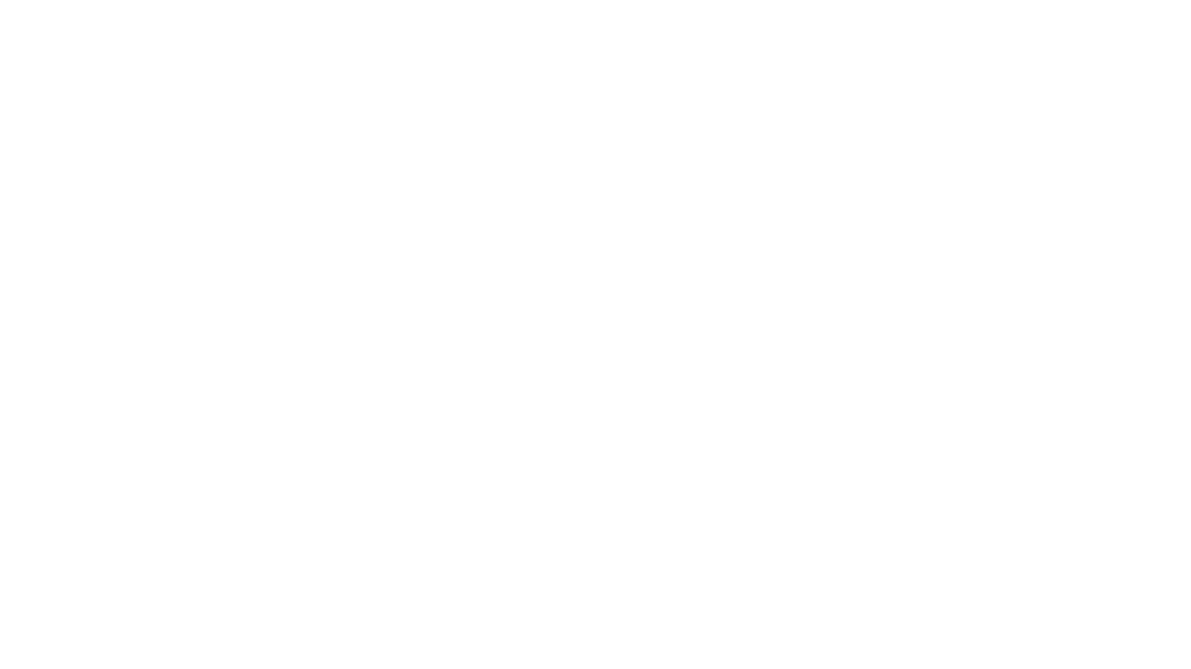 NERF is an age-old brand that all kids have experienced at some point in their lives. Whether it be from some blockbuster licensing deal, or just a basic NERF gun picked from a store shelf. Now children of all ages who are fans of the ever popular multiplayer shooter, Fortnite Battle Royale, will get to experience their own Fortnite NERF blasters in real life.

The Fortnite NERF blasters have actually been in circulation for a few months, but now they are finally coming to local shores! The blasters signify an epic team up with Epic Games and Hasbro, and are the first official Fortnite inspired NERF products to hit the South African market.

According to Hasbro, the Fortnite NERF Blasters will immerse fans into the player-versus-player action of the game. It will allow children and fans of all ages to play out the Battle Royale in the real world, as they make use of accessories that replicate the battles that Fortnite is known for. The range includes official NERF darts that are designed for distance, and a whole bunch of replica guns from the game.