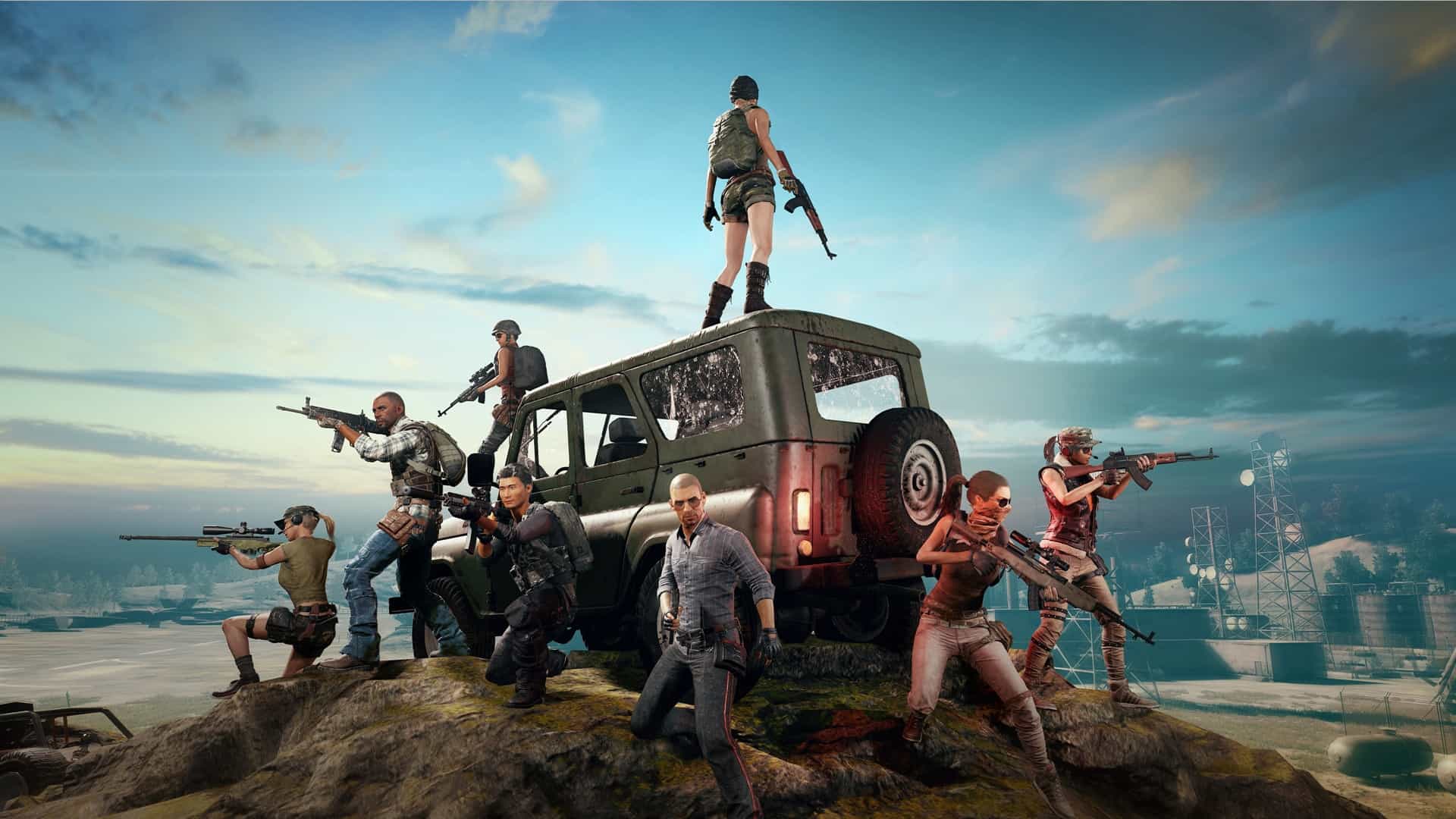 In order to keep up with the times, an all new PUBG Event Mode is being added to Playerunknown’s Battlegrounds. One that is set to rival a similar mode that Fortnite Battle Royale’s players have been enjoying for some time.

Since its inception, I was convinced that Fortnite Battle Royal was just a tacked-on experience to jump on the popular battle Royale bandwagon. While the game is actually a pretty good contender on its own, there is no denying that so many others are legitimately copying PUBG’s popularity. In a surprising turn of events, however, we now see PUBG as the trailing title! Hence the news that Bluehole and PUBG Corp. are adding a PUBG Event Mode to their game.

The developer announced the new mode in a Steam Community post, where it says that a special Event Mode will come to the game’s test servers, “soon”. The post did not make it clear whether it will come to the experimental test servers, or the normal test servers. The post also states that it will feature rotating custom games that are different to the game’s standard solo, duo, and squad modes. PUBG Corp. also states that it will have “double spawn rates” of assault rifles versus the normal game.

We know it’s not a huge change fROm the public matches, but this is just to get things rolling

The PUBG Event Mode test will be open to all players, and will happen only on third-person perspective game modes. It will also only be on the Erangle map, which is the very first map all players are familiar with. All Event Mode matches will stay unranked, for obvious reasons, and will always be “experimental in nature”. In addition, squads will get a natural boost to eight-players instead of the normal four. In order to play the matches, players just need to “use the relevant UI in the bottom left of the main menu”.

PlayerUnknown’s Battlegrounds is available on Xbox One and Microsoft Windows. At this point in time, the PUBG Event Mode has only been confirmed for PC.