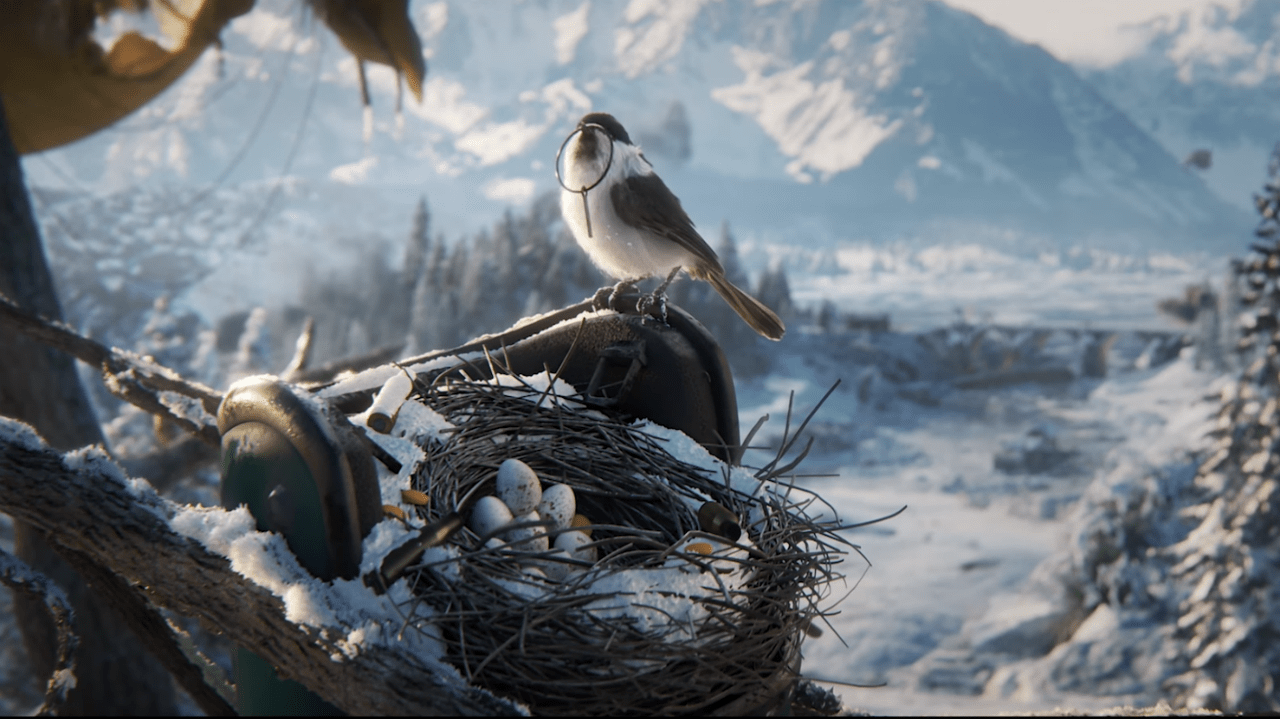 When it comes to the Battle Royale genre, PlayerUnknown’s Battlegrounds (PUBG) is still very much the king of the hill. Today, the game boasts three incredibly varied maps, countless weapons, and constant weekend events. Now, however, the game is set to launch on Sony PlayStation 4. As such, PUBG Corp. has decided to finally unveil Vikendi – the long-rumoured PUBG Snow Map!

Vikendi is the fourth map to make it to the game. While players have long been speculating on exactly how it would look, you can get the first official glimpse of it in the trailer below.

While it is very much a cinematic trailer, it still manages to capture the essence of the game: death, skillets, explosions, and a tiny bit of humour. The trailer shows a little black and white bird scavenging a battlefield for bits and bobs to build a nest with. the same bird then inadvertently causes a fragmentation grenade to go off!

The trailer is cute and well rendered. However, the actual look of the map is what is of most interest: lots of snow, a war-torn bridge, and what seems like snow-topped artillery wrecks, frozen flora, and what looks like a frozen river. As a fan of PUBG on PC, I cannot wait to finally tread in the snow. 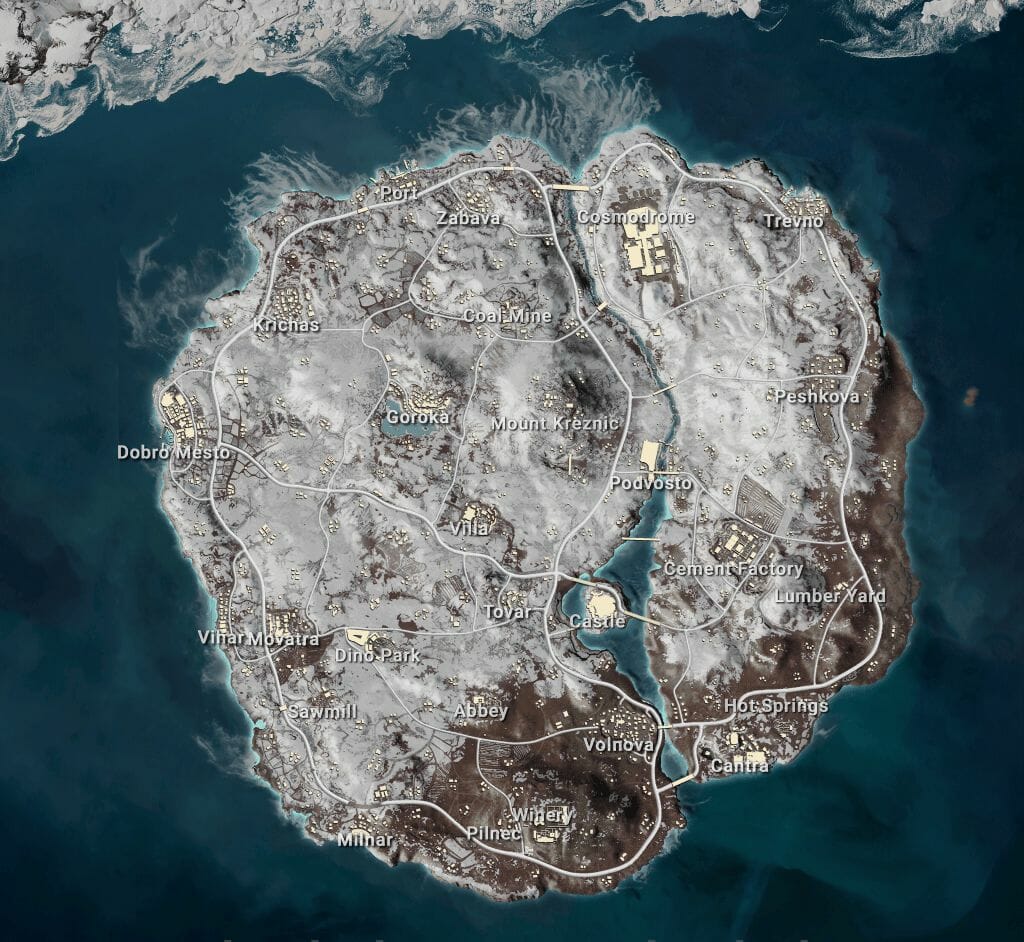 The trailer itself was unveiled at this year’s annual Video Game Awards. Dave Curd, developer at PUBG Corp., says that the map will feature its own unique gameplay unlike anything seen before in the game. For instance, players will leave tracks in the snow that other can see; and that the map would include at least one new weapon, and a new snowmobile vehicle. It is also a smaller map, coming in right in the middle of the two big maps, Erangel and Mirimar, and the smaller Sanhok map which recently got added to the game. Where the first two maps fill up the entire eight-by-eight kilometer grid and Sanhok comes in at four-by-four, Vikendi is six-by-six. That perfect in-between.

Vikendi is already live on test servers on PC, but is set to go live for public servers on 19 December 2018. It is also set for consoles in January 2019.