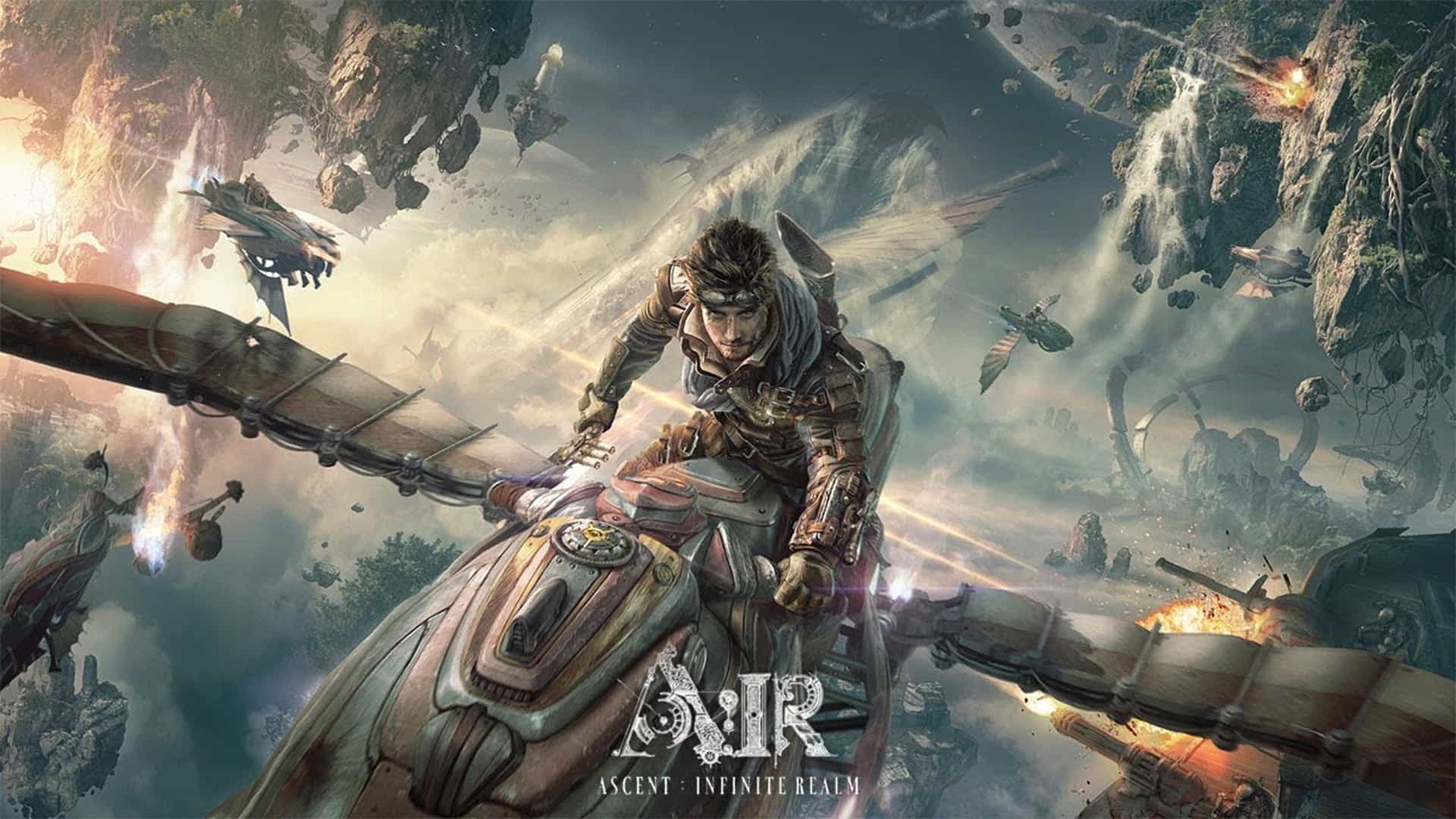 PlayerUnknown’s Battlegrounds is a hit among just about every gamer in the world. The developers, Bluehole, had no idea that they would strike gold with their last-man-standing game when it released onto Steam Early Access in March 2017. That is why everyone is excited about the news of Ascent: Infinite Realm, the newest game from the studio.

Thing is, how do you go from a huge hit game to something brand new, and still keep it fresh? Well, for starters, you keep doing what you do best. In Bluehole’s case, this is multiplayer. As such, the next step for the company is a huge, full-fledged, massively multiplayer online roleplaying game (MMORPG)!

Ascent: Infinite Realm is a MMORPG that screams fantasy steampunk; no matter how you look at it. I, for one, am very excited by it! The embedded trailer shows off a heck of a lot of gameplay from the game, and it looks superb. While we may not know a lot about it, the trailer offers the notion that the game might be an amalgamation of Eve Online, World of Warcraft, Fortnite, and Black Desert Online. As if all of those games had a baby together. A cute, goggle-wearing and top hat-touting, newborn.

The trailer shows off a lot of aerial combat, as well as base building, crafting, exploring and even character customisation; all with beautiful mountains and islands serving as the backdrop. There are also dragons, different races, and several well thought-out character classes. If I never told you that the game had just been announced, you would think this was a launch trailer, and I love it.

Ascent: Infinite Realm, or A:IR, as Bluehole Studios calls it, is described as an “open-world game marrying a steampunk setting with high fantasy elements”. Besides the launch trailer, there is no information on when the game will release.