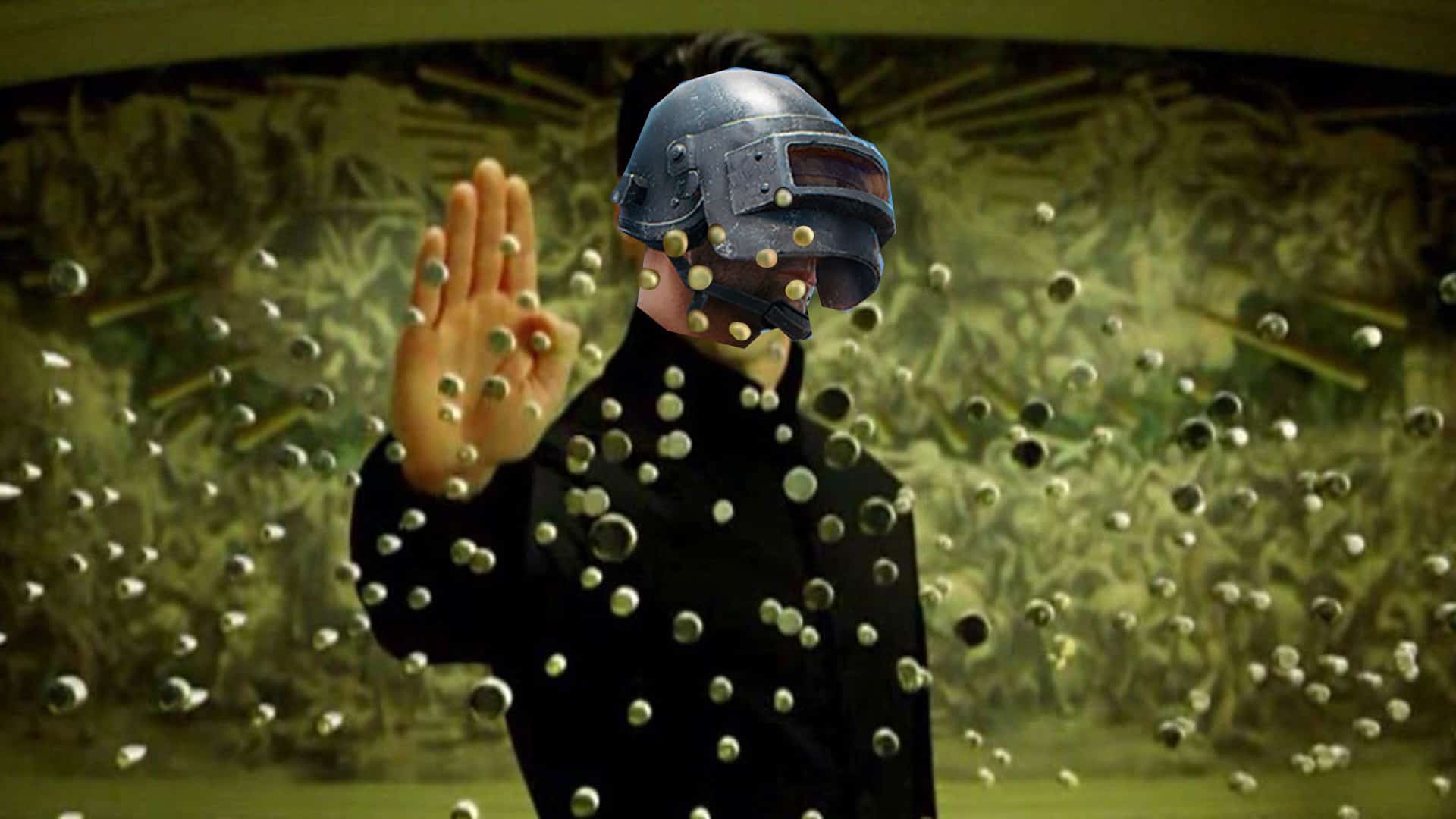 PlayerUnknown’s Battlegrounds (PUBG) has absolutely blown up in the past few months. Since its release on Xbox, the game has seen its numbers soar above and beyond what anyone would have thought just a year ago. Unfortunately, with great numbers come loads of immature players who like to make life a living hell for others via PUBG hacks.

It is a widely accepted fact amongst PUBG players that most hacks are sold via Chinese channels, and that most hackers are, in fact, Chinese players. As such, Bluehole has been working with the Chinese conglomerate, Tencent, and cracking down on hackers and hacks from China.

Tencent, being the distributor for the game in China, has seen losses due to hackers. Being a company that does not back down, the ongoing hacks have resulted in 120 arrests. With help from Chinese law bodies and authorities, Tencent has been ferreting out and busting huge underground rings behind the hacks and bots plaguing the game. It is rumoured that the move has also cracked open hacking rings for other big games.

For the longest time, the PUBG leaderboard has been riddled with the hackers at the top spots. Perhaps this will no longer be the case, moving forward. According to a report, PUBG attracts large-scale cheat makers because of its popularity. According to Steam Spy, the installation base for PUBG now sits at 26.7 million worldwide. That is absolutely huge! With that said, however, it must be noted that at least 10 million of those installations come from China alone. That must be a clear sign of how popular the hacking is in the game.

For a bit of background, it must be noted that these PUBG hacks go far beyond the normal bug exploits. They allow players to shoot through walls, see through walls, and auto target players by just firing in their general direction. A video released by IGN offers a perfect showcase of what it is like to be the the victim of a hack.

The big culprit in the video was using an S12K, which is a semi-automatic shotgun modelled after the Seiga-12K. Rightfully, the hacker should not have been able to hit the IGN folks at all, considering how far away he was.

Bluehole and the PUBG Corp. have asked all gamers to report suspected PUBG hacks.