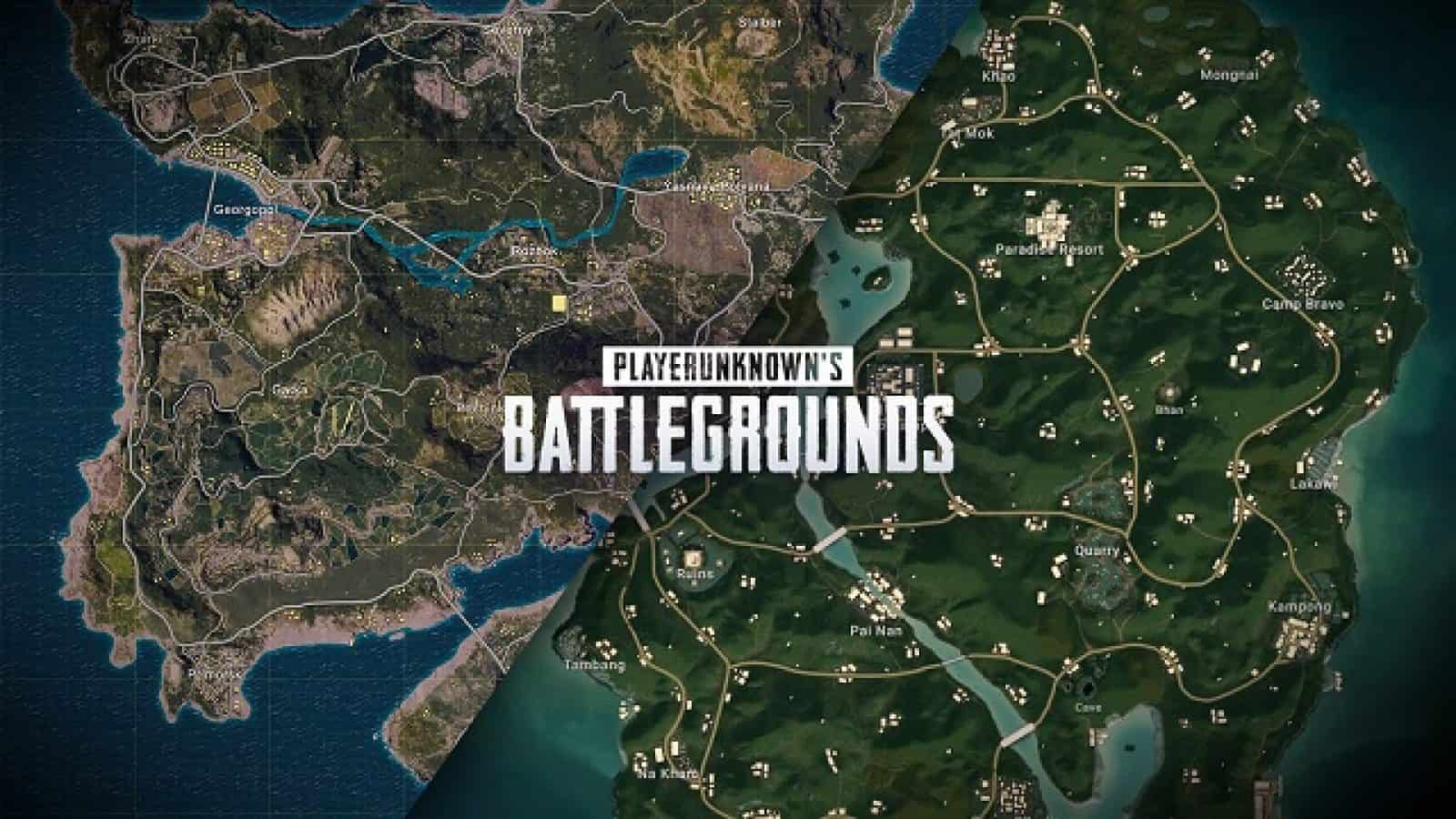 It is finally here, folks! The long-awaited PUBG Update 4.1, which includes a facelift to Erangel along with a crazy amount of quality of life fixes and improvements. In particular, PUBG players can now heal while moving!

PlayerUnknown’s Battlegrounds (PUBG) has effectively kickstarted the Battle Royale genre as we know it today. The game launched into early access in 2017, and finally released its version 1.0 client in 2018. The map that help kickstart it all was Erangel, a lush, sixteen-by-sixteen kilometer island that features a lot of trees, three major cities, and a few compounds dotted around the map.

Since then, Erangel has had to step aside for newer maps like Miramar, a desert map where sniping and clever cover prevails; Sanhok, a very tiny map where matches never last more than thirty minutes; and Vikendi, a snow map where player footprints play a large role in tracking and tactics. Now that PUBG has four amazing maps, three of which are vastly different from the first, many fans have started to notice how outdated the first map really is, and PUBG Corp has as well. Now that is all set to change with PUBG Update 4.1, which is bringing a brand-new version of Erangel to live servers very soon, along with highly sought-after quality of life (QoL) improvements.

PUBG Update 4.1 will be one of the largest updates to come to the game in a long while. The Erangel facelift – which can be seen in the cinematic trailer embedded above – will update “existing terrain, signage, and buildings” as well as add a small number of buildings to some areas. There are also noticeable differences to large chunks of the map, with new trenches, blast masks, camo nets, and even abandoned tanks dotted across the landscape. The goal being to tell the story that PUBG Corp originally conceived for the map.

The huge PUBG Update 4.1 map revamp is currently live on the PUBG Test Servers, and will be coming to live servers within the following week. PUBG Corp also states that “more map revamps will follow”, but have not committed to a road map or a timeline in that regard.

What they have committed to, however, are a number of really good improvements that will also be included in PUBG Update 4.1. These include the ability to heal while moving, more buffs to submachine guns, and rebalances to sniper rifles. It also includes new tracing for crossbow bolts, which will make it easier to learn how bolts fly through the air, and even more improvements to first-person driving, running, and climbing.

PUBG update 4.1 is set to go live within the week, and will usher in a new era for PUBG Corp as the company makes a move to inject more lore into their as of yet story-less game.