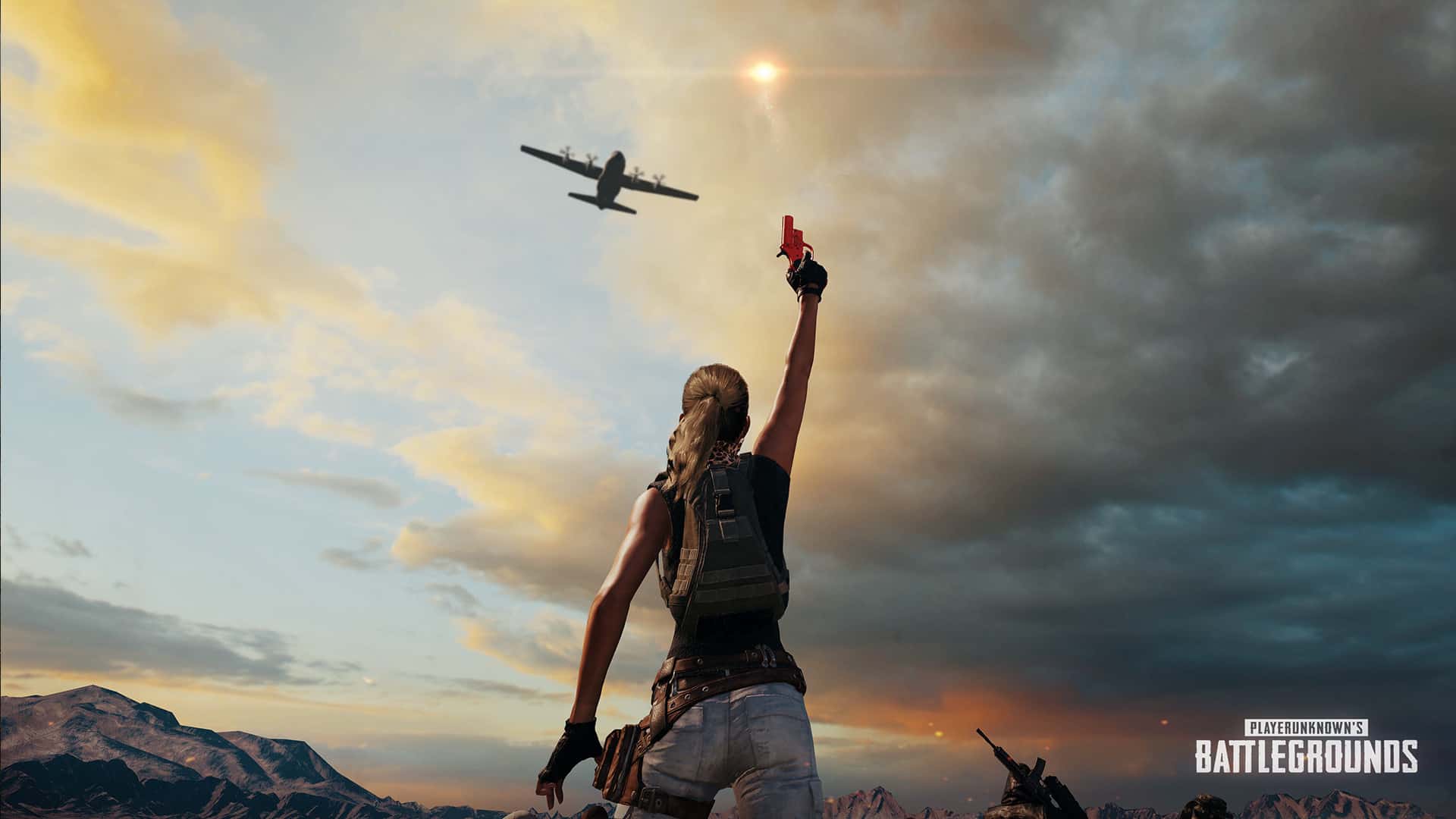 If there is one thing PlayerUnknown’s Battlegrounds (PUBG) still needs, it is a map selection tool. Now, Bluehole has announced that a PUBG Map Selection tool will come “soon”.

The companies revealed via a Steam update that it is bringing map selection to its popular battle royale shooter. Since launch, the game has received a second map that has been both favoured and hated by many fans. Some players have even gone so far as to remove the map from the game’s install directories to skip it during the loading process.

The new PUBG map selection tool is quite simple. It essentially allows gamers to choose a map to play on. All players would need to do is select their preferred map from a new dialogue box that pops up when they attempt to enter the match queue. According to Bluehole, the feature is “almost complete” and it will come out as soon as it has been tested properly. 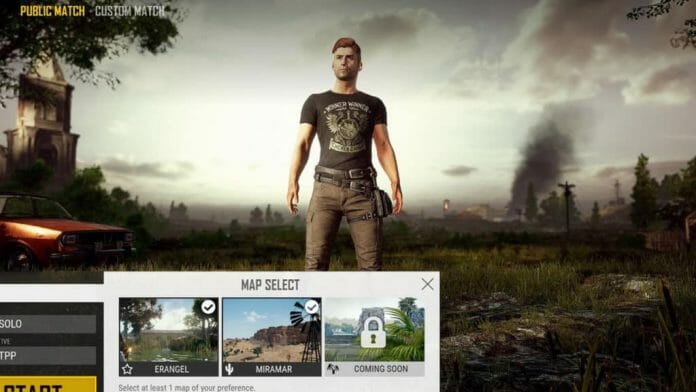 Even with the map selection tool and the second “desert” map called Mirimar splitting the player base in two, Bluehole says that they are still working on forthcoming maps. There are two in development, of which one, a very small jungle map called Savage, is currently in testing, and another rumoured “snow” map in very early alpha stages.

In addition to new maps, PUBG is also getting a new event mode. The temporary event, which is called Metal Rain, will allow players to summon armoured vehicles from the sky.

Metal Rain will feature an enhanced spawn rate for the very rare flaregun. These flare guns will spawn in random locations and will spawn different armoured vehicles depending on where they are used. The flare gun will spawn special care packages when used in the white zone while using it in the blue zone will spawn special and new armoured UAZ vehicles. 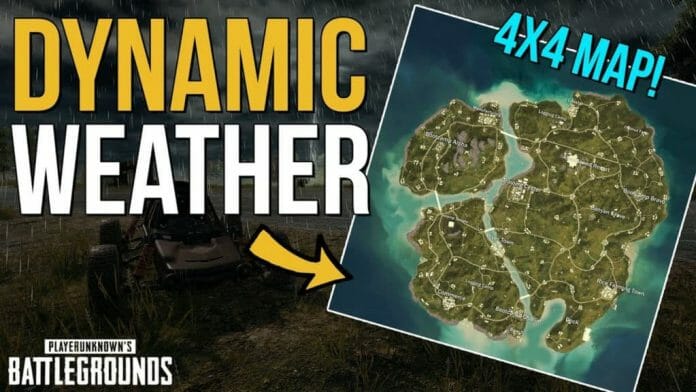 In addition to all of that, Metal Rain will also have its Redzone enhanced and will introduce dynamic weather back into the game. At the moment, misty and light rainy weather are confirmed to be making a return.