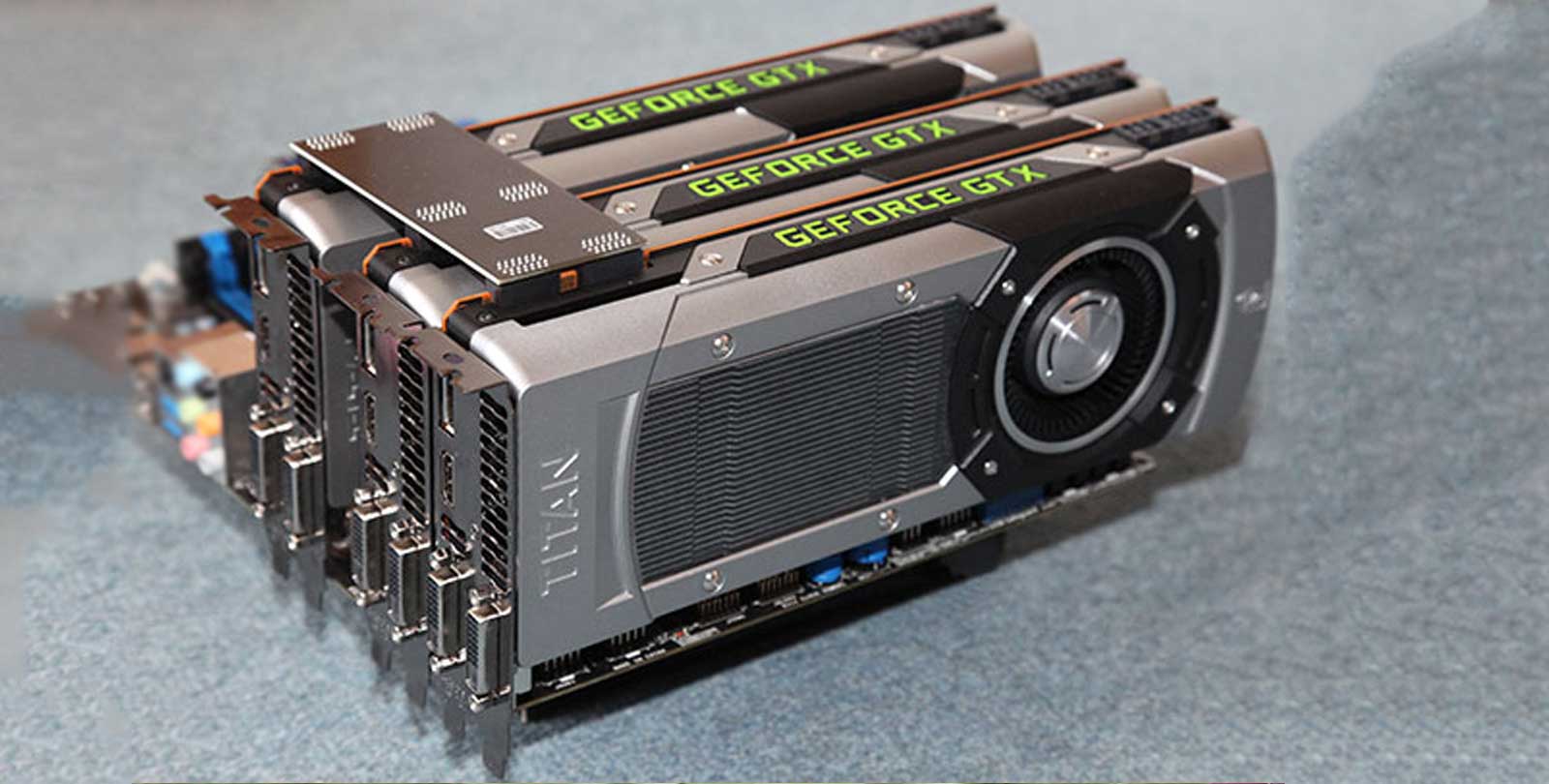 The Game Developers Conference (GDC) is an annual event where companies like Epic Games and Crytek talk to developers about upcoming products that would generally concern developers and game designers.

At an Unreal Engine presentation given by Epic Games founder Tim Sweeney at this year’s GDC, Nvidia CEO Jen-Hsun Huang made a surprise guest appearance.

The Titan X has an astounding 8-billion transistors and a frame buffer sized at a whopping 12GB of VRAM. Even with a 384-bit memory bus, that is still double the VRAM of the previous Titan GPU. The card will also sport the beautifully designed metal shroud that covers most of Nvidia’s high-end graphics cards.

“It’s the most advanced GPU the world has ever seen” Jen-Hsun said, as he presented Tim with the company’s very first production unit.

No word yet on a retail price, but this monster card most likely will not come cheap.