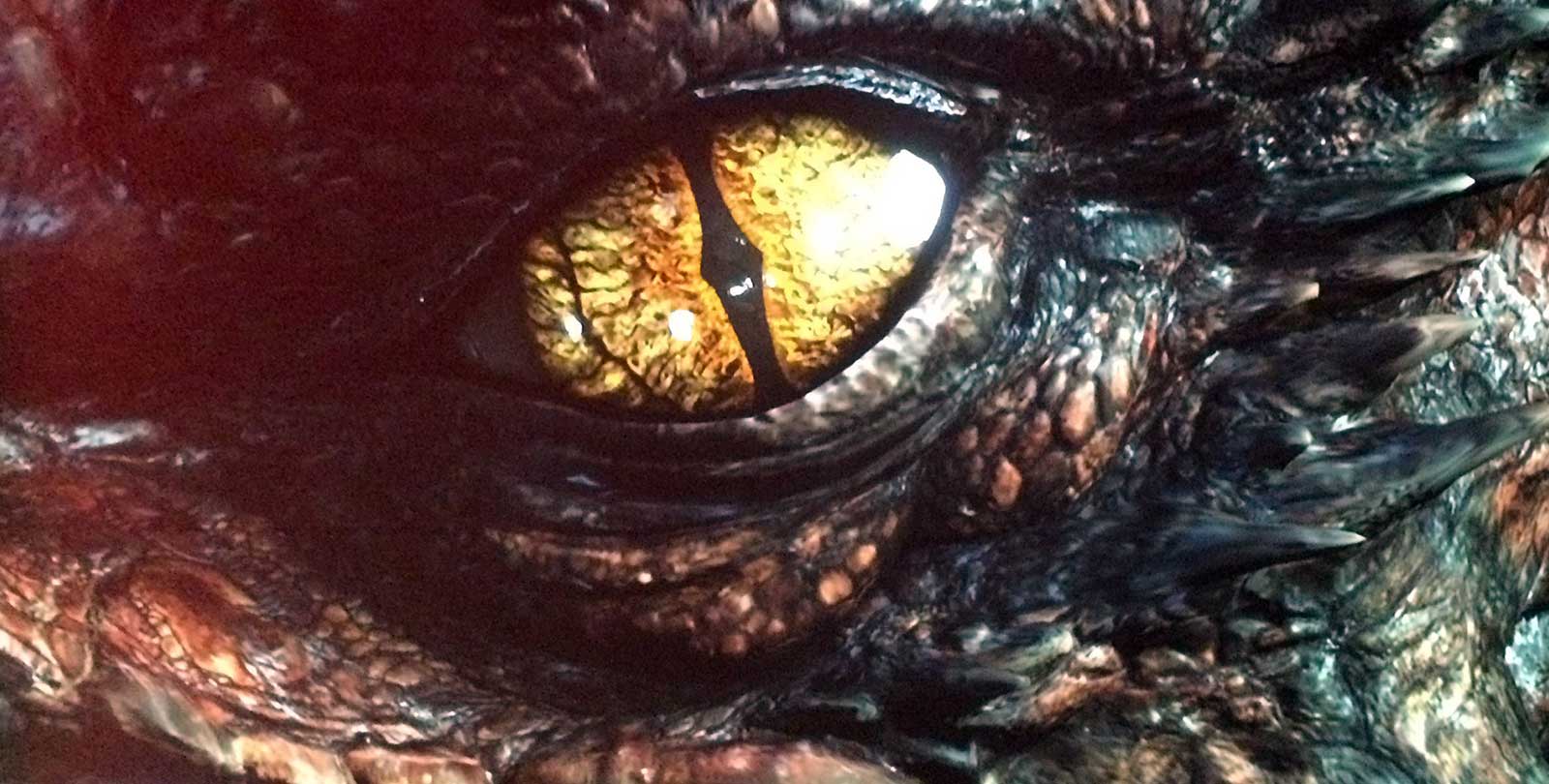 Weta Digital and Epic Games, in conjunction with Nvidia and Oculus, will bring players face-to-face with Smaug the dragon’s exquisite collection of treasures in a new virtual reality demo called Thief in Shadows.

Unveiled during Epic’s Game Developers Conference keynote earlier this month, players will be able to explore and plunder Smaug’s chamber of riches while trying not to get killed in the process.

Benedict Cumberbatch, the actor behind the incredible voice of Smaug in the Hobbit films, will be reprising his role for the legendary dragon in the Virtual Reality (VR) title. Other assets of the Hobbit movies, such as Smaug’s digital renderings, have also been used in order for the experience to be as true to the source material as possible. 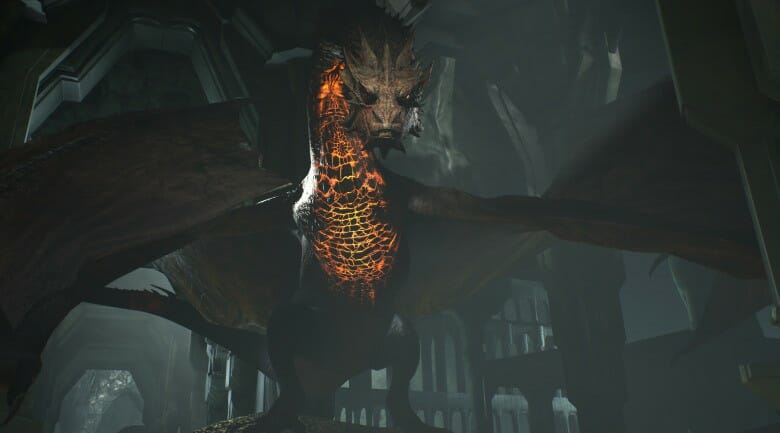 “When you come face-to-face with an enormous dragon that experience has to be believable, visceral and emotional” said Alasdair Coull, head of Research and Development at Weta Digital.

The experience will run at 90-frames-per-second throughout, as Oculus CEO Brendan Iribe explains: “Oculus continues to work closely with Epic and Nvidia to deliver incredible, immersive virtual reality to gamers everywhere. The advancements in Nvidia’s Titan X and Epic’s Unreal Engine 4, combined with the latest Oculus Rift hardware and innovative Oculus SDK features like asynchronous time-warp and late-latching, enable developers to reach new levels of performance, comfort and presence in VR”.

Thief in Shadows will be running on Oculus’ new Crescent Bay prototype, however there is currently no additional information regarding the release date of this VR experience. It is safe to assume, though, that it will only be made available to the public well after the release of the prototype headset.