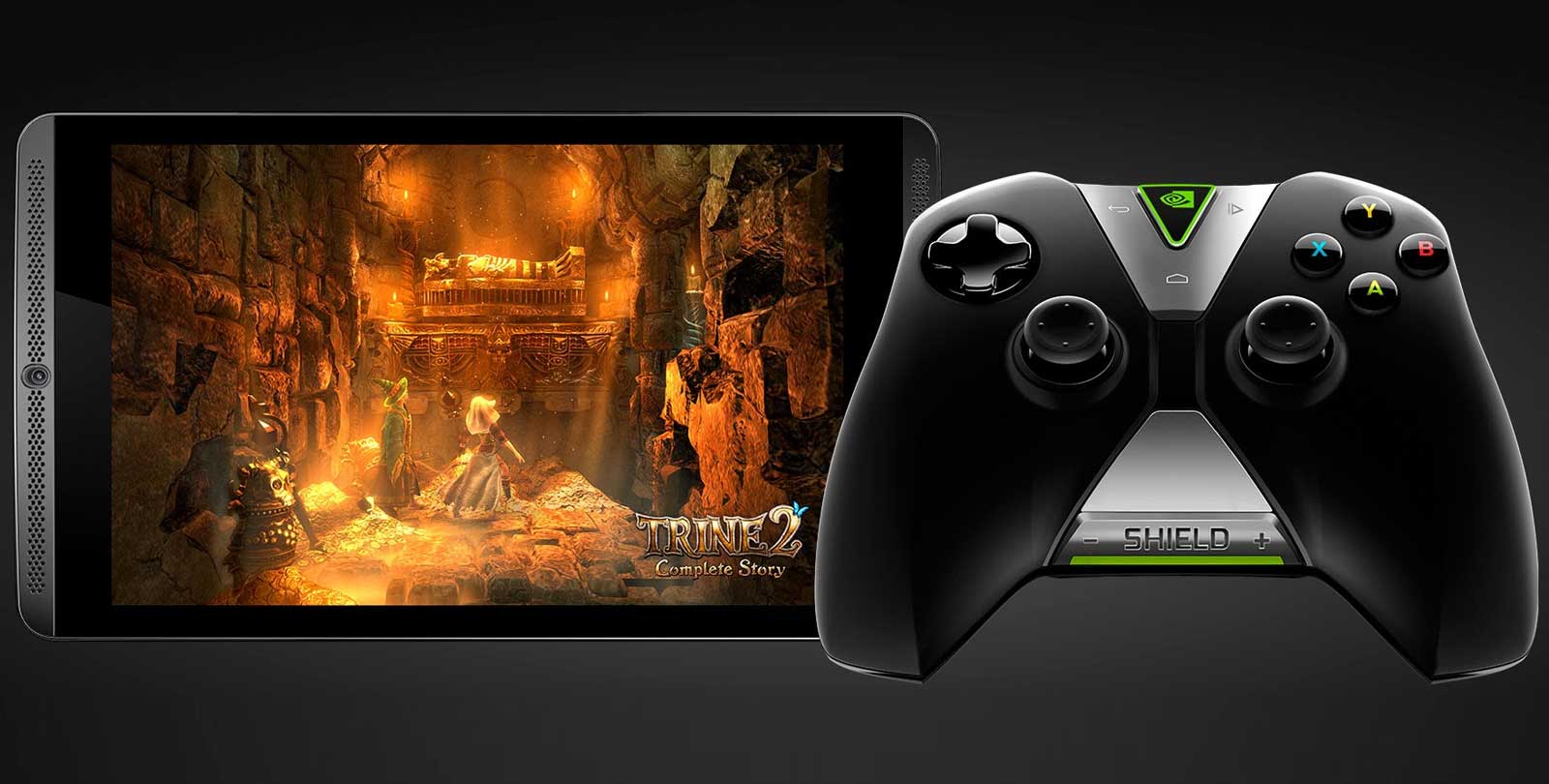 The holy grail of gaming is owning a Personal Computer (PC) that can sustain gameplay at 60 Frames Per Second (FPS). Courtesy of a simple new hack, Nvidia users may get ever closer to that goal by squeezing a few more frames out of their graphics cards, and strain their CPUs a little less, in just a few quick steps.

A Redditor by the name of  lhikary recently discovered that the GeForce Experience software of his Nvidia graphics card kept searching for and attempting to stream to a Nvidia Shield device in the background, despite him not owning Nvidia’s console or a Nvidia Shield enabled mobile device. As such, the software was unnecessarily taxing his CPU whilst gaming, in order to provide a service that is not needed, and thus affecting the performance of his PC during gaming (for example: dropped frames).

Thankfully, lhikary found a way to disable the service for gamers who do not need it and subsequently improve game performance in the process.

Considering that the Nivida Shield is not available in South Africa, this tweak may be especially relevant for South African gamers who want to get the most out of their computer hardware.