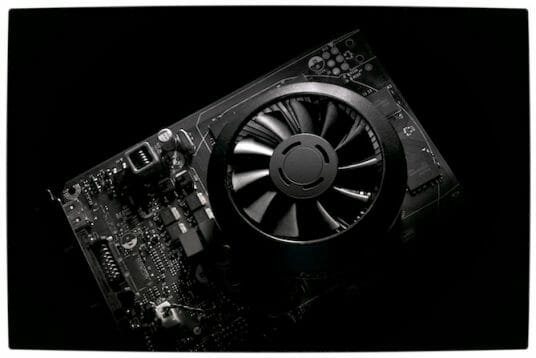 Nvidia have finally brought to market what can only be described as their biggest overhaul in graphics card architecture since the launch of its Kepler-based graphics cards in 2010.

Nvidia’s Maxwell architecture is the company’s latest graphics card technology that provides incredible performance at a fraction of the power requirements that were necessary for Keplar-based cards. The new Maxwell architecture will debut in the form of the entry-level GTX 750 and GTX 750Ti graphics processing units (GPUs).

Even though these cards are marketed as entry-level options of the GTX 700 series, early benchmarks indicate that they offer plenty of bang for the buck. The Maxwell-based chips emphasize performance of up to two times the performance per watt versus older, Kepler-based chipsets, which Scott Herkelman, general manager of GeForce for Desktops, describes as “a fantastic architecture.”

The Maxwell architecture was bore from careful tweaking of the logic and instruction workflow of the now established Kepler architecture. The Streaming Multiprocessor (SMM) elements have been refined and increased from the two available in Kepler, to five in Maxwell. A more powerful SMM block and a welcome 100% increase in L2 cache (from 256KB to 2024KB) means that the Maxwell chipset reduces the amount of requests made to and from the GPU, therefore doubling the performance per Watt of the current Kepler-based chipsets.

The best part about the Maxwell architecture is the price and performance. The GTX750Ti is as powerful as a GTX650Ti, yet consumes less power and only retails for $150 USD (R1700). The non Ti variant has a recommended retail price of $100 USD (1100).

The new chips include support for Nvidia’s ShadowPlay game capture for live Twitch broadcasting; G-Sync technology that smooths edges and avoids screen tearing at a hardware level; and GameStream which lets gamers stream to their Nvidia Shield handheld gaming systems. Everything is regulated and managed through the Nvidia Geforce Experience App.

Nvidia’s Scott Herkelman has said that a GeForce GTX 750Ti GPU can run Call of Duty: Ghosts at full resolution and full anti-aliasing with an average of 51 frames per second – impressive for the price point. 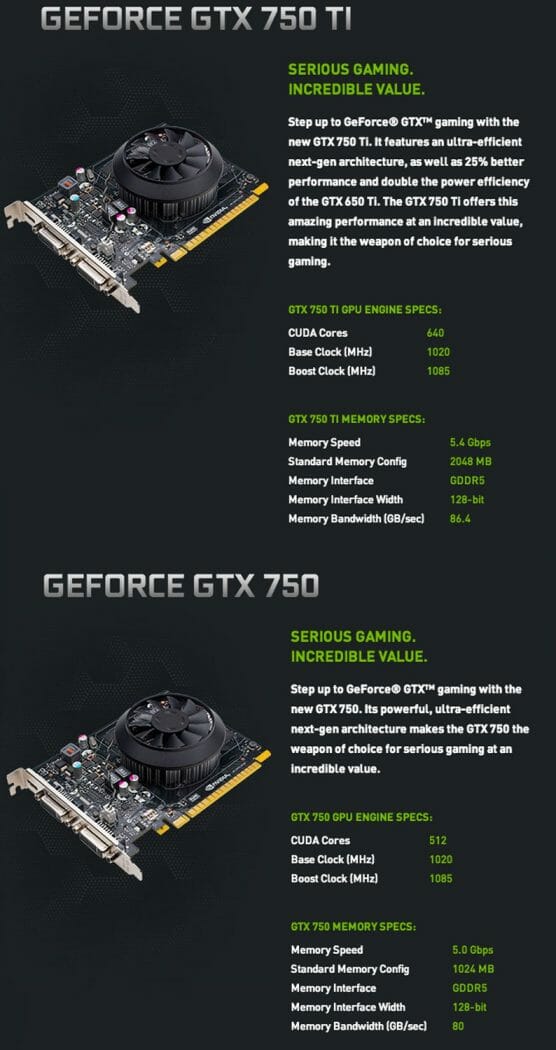