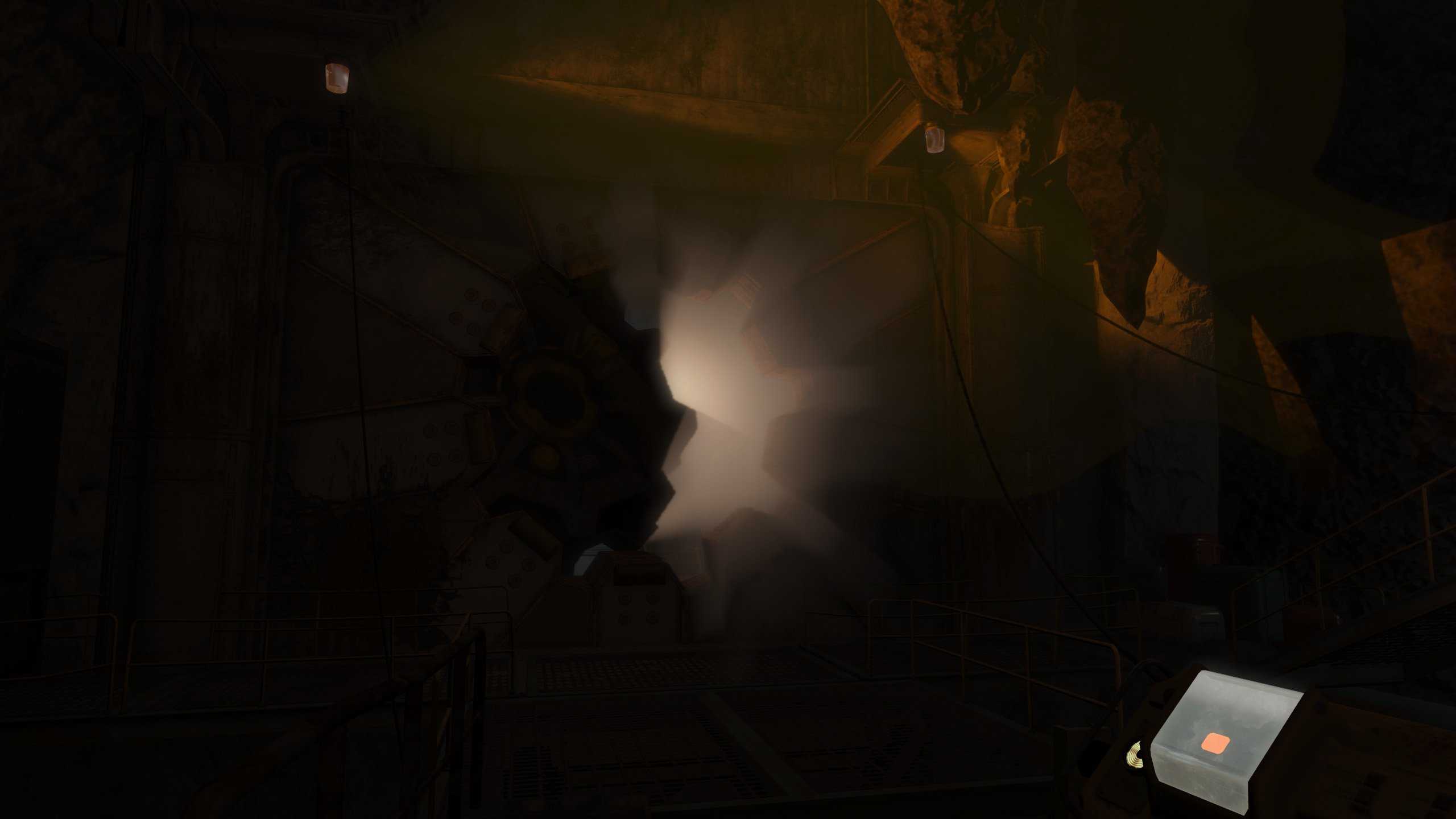 I am constantly amazed at the dedication the gaming community displays when it comes to customised experiences. Bethesda Softworks, the studio behind games such as The Elder Scrolls V: Skyrim and Fallout, has made it possible to enhance your gaming experience with a wide array of different tools designed specifically to modify their games.

Now, graphics card giant Nvidia has delved into the world of modding. The company has created a new mod for Bethesda Softworks’ newest title, Fallout 4, named Vault 1080. The news, as surprising as it sounds, comes straight from Nvidia.

In the announcement, the company mentions that the mod will add a variety of new graphical enhancements to the game as well as a creepy new vault to explore. It was created by Nvidia Lightspeed Studios, an internal team whose normal focus is remastering classic PC games on Nvidia Shield devices. Vault 1080 is said to be similar in size to most other vaults found in the game. It also has its own quest line.

Nvidia’s Steve Williams describes the quest as a dark and ominous journey, one that begins well before you actually go into the vault. In fact, it will have you travel through a fog-shrouded and hostile marshlands before the vault is even in sight. In these marshlands, Vault 1080 welcomes you to its dark and intimidating tunnels filled with twisted dangers.

“It’s certainly taken its toll on its occupants. They’ve become a congregation that embraces darkness and sickness, and they’ve done it – so they believe – to survive. They’re not the friendliest bunch. But is the whole thing built on lies? The truth is deep within Vault 1080, through a whole lot of fearful mystery. Find it and decide for yourself whether the monsters deserve their salvation… or not”.

According to Nvidia, Vault 1080 and its quest line is not all that they have added. The whole reason for the mod is to inject Nvidia’s horizon-based ambient occlusion plus (HBAO+) into the game. HBAO+ delivers new volumetric lighting such as realistic god rays and realistic shadows to the game. Vault 1080 also adds new graphical assets like weapon debris, new object meshes and materials.

Vault 1080 can be downloaded now at Bethesda.net, or on the Fallout 4 Mod Nexus. The Nexus offers a mod manager that allows for far superior customisation and installation.

As a personal disclaimer, I want to add that you do not need to own any of Nvidia’s newer 1000-series cards to enjoy this mod. I have been able to run this on my GTX 970, and it is an amazing experience.