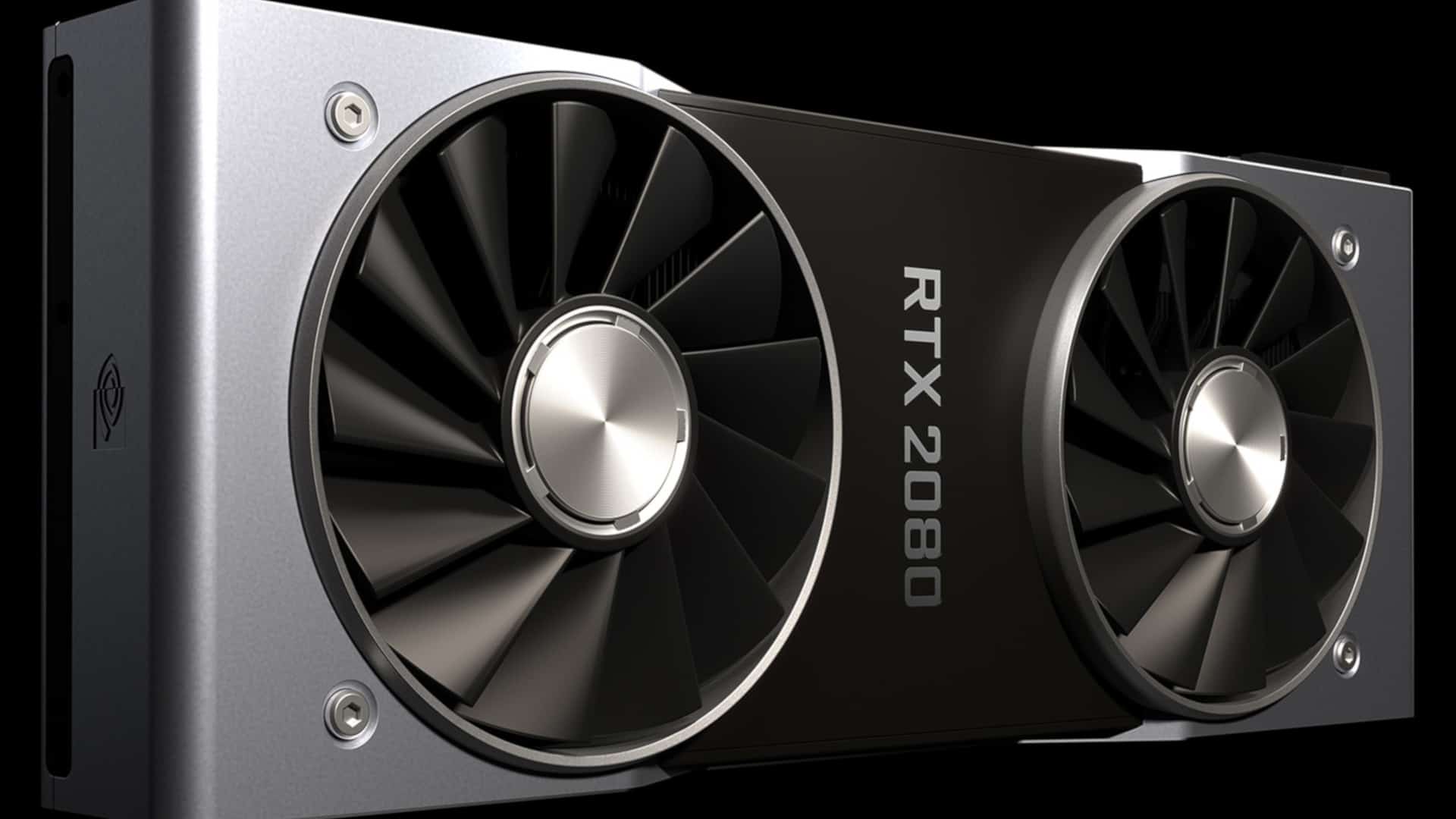 After a two year wait, graphics card maker and tech giant Nvidia has unveiled their strongest and fastest graphics card series to date: the Nvidia RTX 2000 series. It is spearheaded by the incredibly powerful RTX 2070, and 2080, as well as their big brother, the RTX 2080 Ti.

The RTX 2000 series, or RTX 20- series, is set to focus on brand new rendering techniques while also running cooler and on less energy than ever before. Nvidia states the RTX cards are the first consumer graphics cards that can handle processing for real-time ray tracing; a rendering technique that traces the paths of rays of light to produce highly realistic animations. Nvidia also states that the Turing architecture behind the ray-tracing technique is a foundation for “a whole series of graphics chips” that the company can introduce in years to come.

The new cards, which effectively replace the current GTX 1080 Ti, GTX 1080, and GTX 1070, aim to push the boundaries of what we call “next-gen”. Nvidia also released spec sheets for the new cards, along with a bonus spec for their “Founders Edition” (FE) cards; cards that can be bought from Nvidia, for a limited time only, that feature unique shells and cooling systems. In this case, the Founders Edition cards also seem to be the best that enthusiasts can buy.

The Nvidia Ti chipsets have always been special little powerhouses. They generally come in with less boost clock speeds, but deliver raw and hard-hitting performance that generally puts them ahead of the other cards. On paper, the Turing-based RTX 2080 Ti FE comes in at a boost clock speed of 1635 MHz (OC), while the normal variant boasts a boost clock speed of 1545 MHz. Each of the cards features an 11 GB GDDR6 frame buffer and 14 Gbps memory speed. By comparison, the Pascal-based GTX 1080 Ti featured a 1582 MHz boost clock, with previous generation frame buffer, and only 11 Gpbs of memory speed.

As noted by Polygon, ray-tracing is actually the standard for applications like visual effects in the film industry. The problem is that, until now, it was so computationally intensive that specialised chipsets had to be installed for specific professional systems in order for proper ray-tracing to be done. Now, however, ray-tracing is being brought to mainstream gaming graphics cards; which means it could pave the way for even more capable technologies in the future, and for more creative minds to come forward.

Besides the star of the show (RTX), Nvidia also boasted two other technologies for its new chipsets: programmable shaders and a new generation of smarter artificial intelligence. Nvidia notes that the cards should be nothing new to what gaming enthusiasts have been used to for a while. Nvidia CEO Jensen Huang announced that the cards would start at $499 USD for the RTX 2070, $600 for the RTX 2080, and a cool $1,000 bucks for the RTX 2080 Ti. The Founders Edition cards have not yet been priced. Given the pricing of these cards, it certainly brings to light the value of modern day consoles like the Xbox One X and PlayStation 4 Pro.

Pre-orders are currently active for the Nvidia RTX 2080 and 2080 Ti cards, both of which are slated to ship “on or around” 20 September 2018. The RTX 2070 will come at a later date, but is still likely to be about a month later, while newer cards that would replace the GTX 1060 Ti and lower will be announced in the coming months.