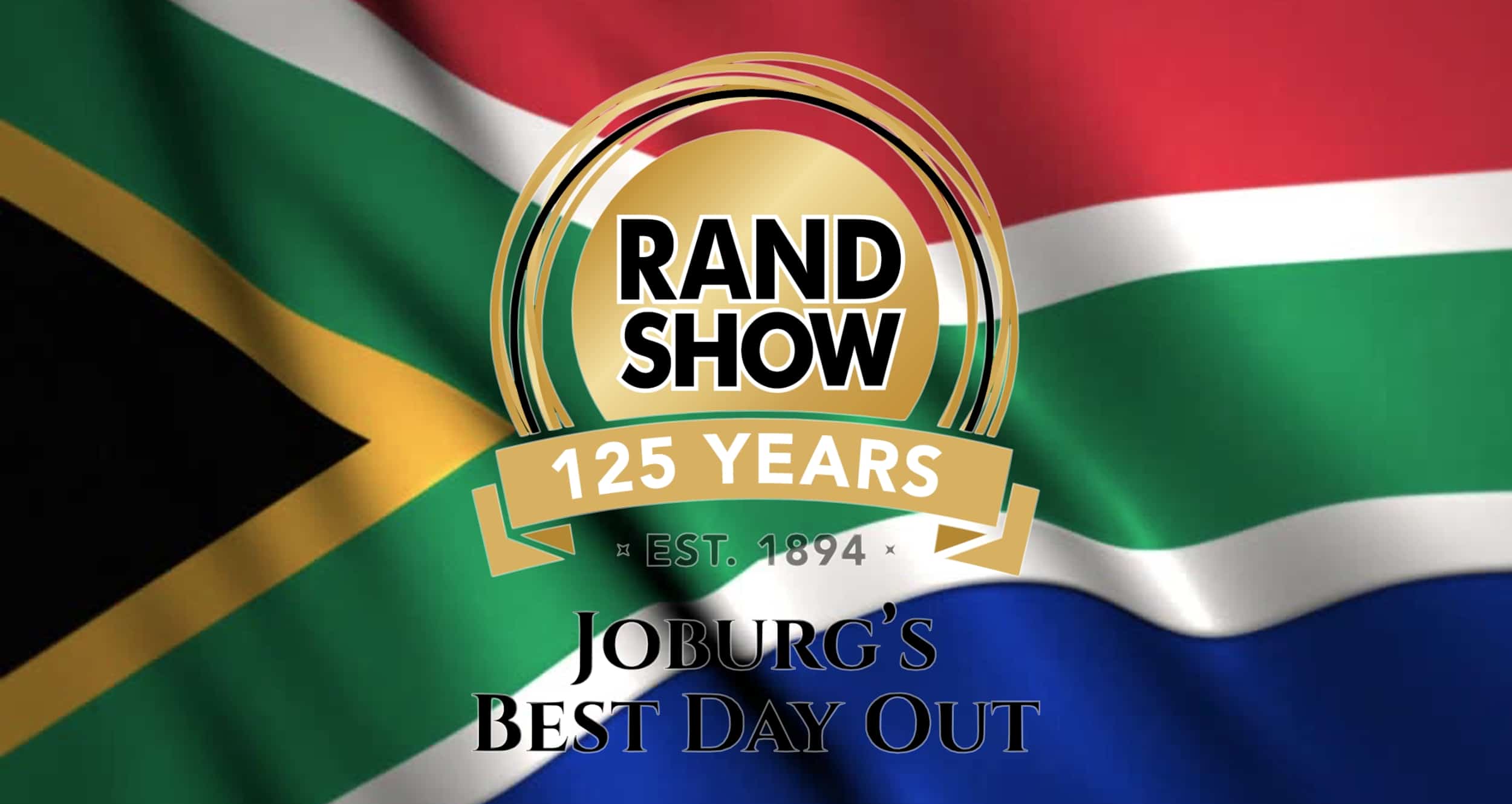 The oldest lifestyle exposition in the country returns for yet another year of celebrating history, art, culture, lifestyle, and entertainment. The Rand Show 2019 aims to celebrate 125 years of “excellence” with a series of new additions.

The very first Rand Show took place by the Witwatersrand Agricultural Society and drew upwards of 3000 visitors. Thanks to its surge in popularity, the Rand Show quickly became part of South African heritage. The 125th celebration promises to be one of the Rand Shows best showings ever, with the introduction of “fantastic, on-trend, content”. This includes brand-new gaming and motoring show pavilions that put an emphasis on entertainment. There will be a total of seventeen (17) pavilions and shows running through 19-28 April 2019, promising that there is “something for everyone”. 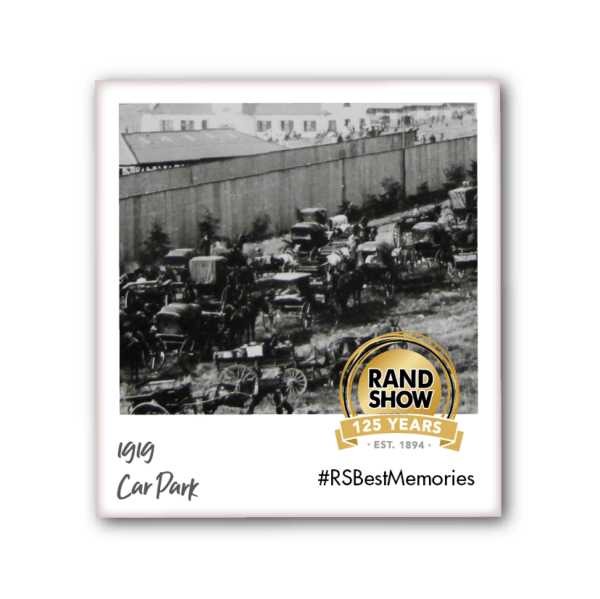 The headline of the show is undoubtedly the brand-new Gaming Pavilion. Here, visitors will get to experience the global gaming phenomenon that is Fortnite. There will be a Fortnite tournament, a workshop with leading international prizes, and daily prizes up for grabs. The Dance portion of the gaming pavilion will host dance-offs with great prizes; while the Cosplay portion will bring one of South Africa’s strongest “geek cultures” to the Rand Show for the very first time.

The Garden & Home Pavilion will have its own Exhibitor shows that include stands for home decor, accessories, do it yourself workshops, outdoor furniture, and lots more. The garden & home pavilion will also host a Gold Medal Awards show with nominations for Best Show Garden, Best Boutique Garden, and Best Floral Arrangement. Visitors can also win a trip to the Chelsea Flower Show 2019, an Easylife Kitchen Home Makeover, and a weekend away at Kirstenbosch. 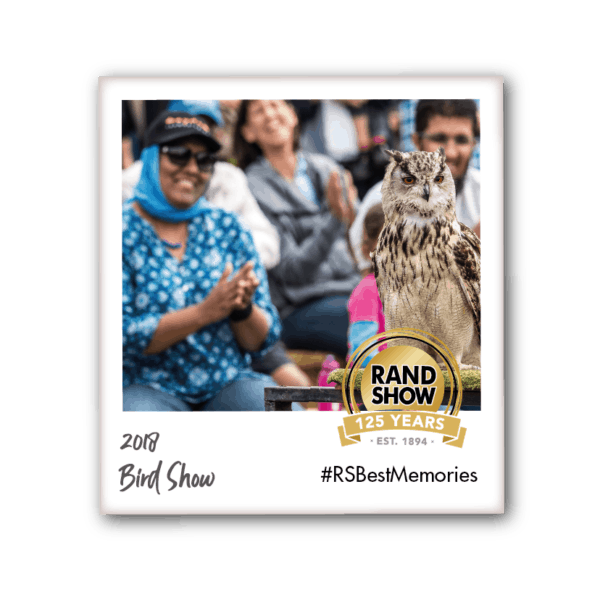 The Rand Show 2019 will also host the Joburg Fitness Expo. It promises to be the “ultimate fashion, beauty and fitness” experience. Visitors will discover the latest fashion clothing, footwear, and accessories along with the trending fitness apparel, training aids, and nutritional supplements. The Fitness Expo will also host Fitness Runway Model South Africa 2019. Visitors can expect some of the biggest names in the fitness world to be there, including the top 100 most influential South African in 2017, Jaco de Bruyn; 2016 WBFF Pro Fitness Model World Champion, Hattie Boydle; PCA Pro British Champion and WBFF Pro, Tom Coleman; and AJ Ellison, WBFF Pro and three-time Muscle Model World Champion.

The JacarandaFM Clash of Ages is another pavilion that will bring the family together. The Clash of Ages is touted to be South Africa’s “newest reality cooking competition with a twist”. It offers cash prizes of up to R125 000, two-person team challenges, and a live cook-off with celebrity judges. If you have ever seen Masterchef, this is promising to be better. 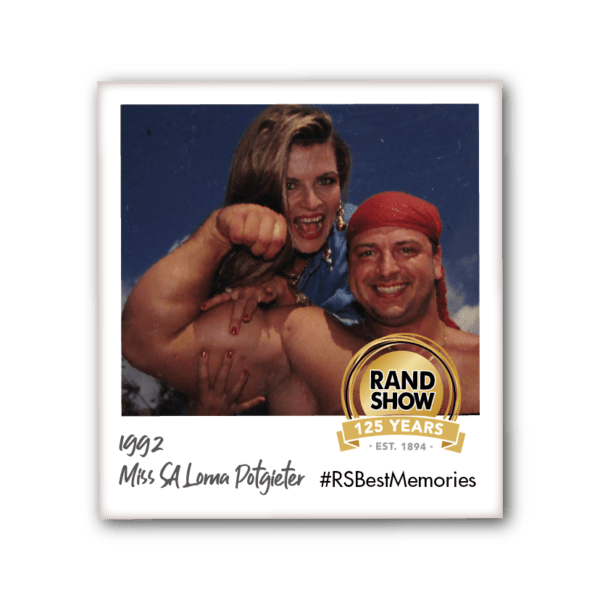 The Rand Show 2019 will also be hosting Joburg’s Talent, a talent show that follows the same format of South Africa’s Got Talent. It is a talent search competition with cash prizes of up to R125 000 up for grabs. Joburg’s Talent is open to everyone, whatever your talent, and is seeking people who will be able to seriously impress the judges, and by extension, South Africa. 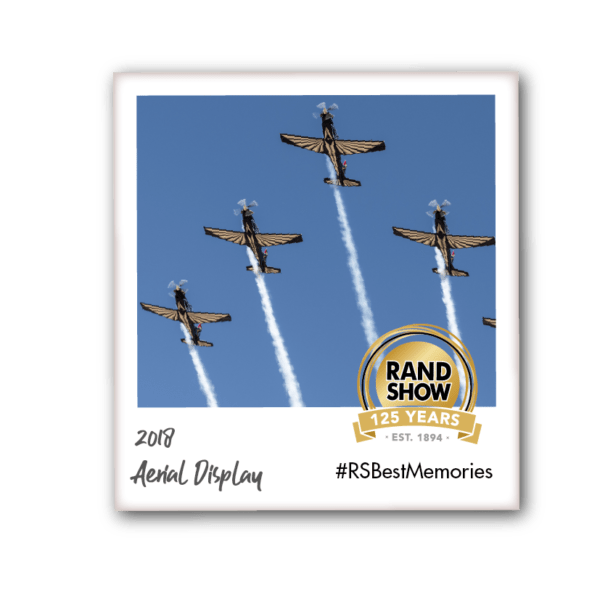 Other pavilions and showcases include Irish Sword Swallower, Murray Molloy; the South African Rand Show Drum Majorette Gold Cup, a breathtaking animal-free circus hosted by Zip Zap Circus; and an Adventure Zone where visitors can abseil and zip line to their heart’s content. The show will also feature a Science Tech Zone, an Animal showcase, the World of Motoring pavilion, and a Museum that celebrates 125 years of Rand Show.

The Rand Show 2019 takes place from 19 April 2019 and runs through to 28 April at the Johannesburg Expo Centre, Nasrec. Early bird tickets start at R60 for children under 17 and pensioners, and R100 for adults. When early bird tickets are gone, R150 gives you entry into The Rand Show (which gives you access to all the halls). An additional R20 will be needed if you want a two-hour tour of the Gaming Pavilion.