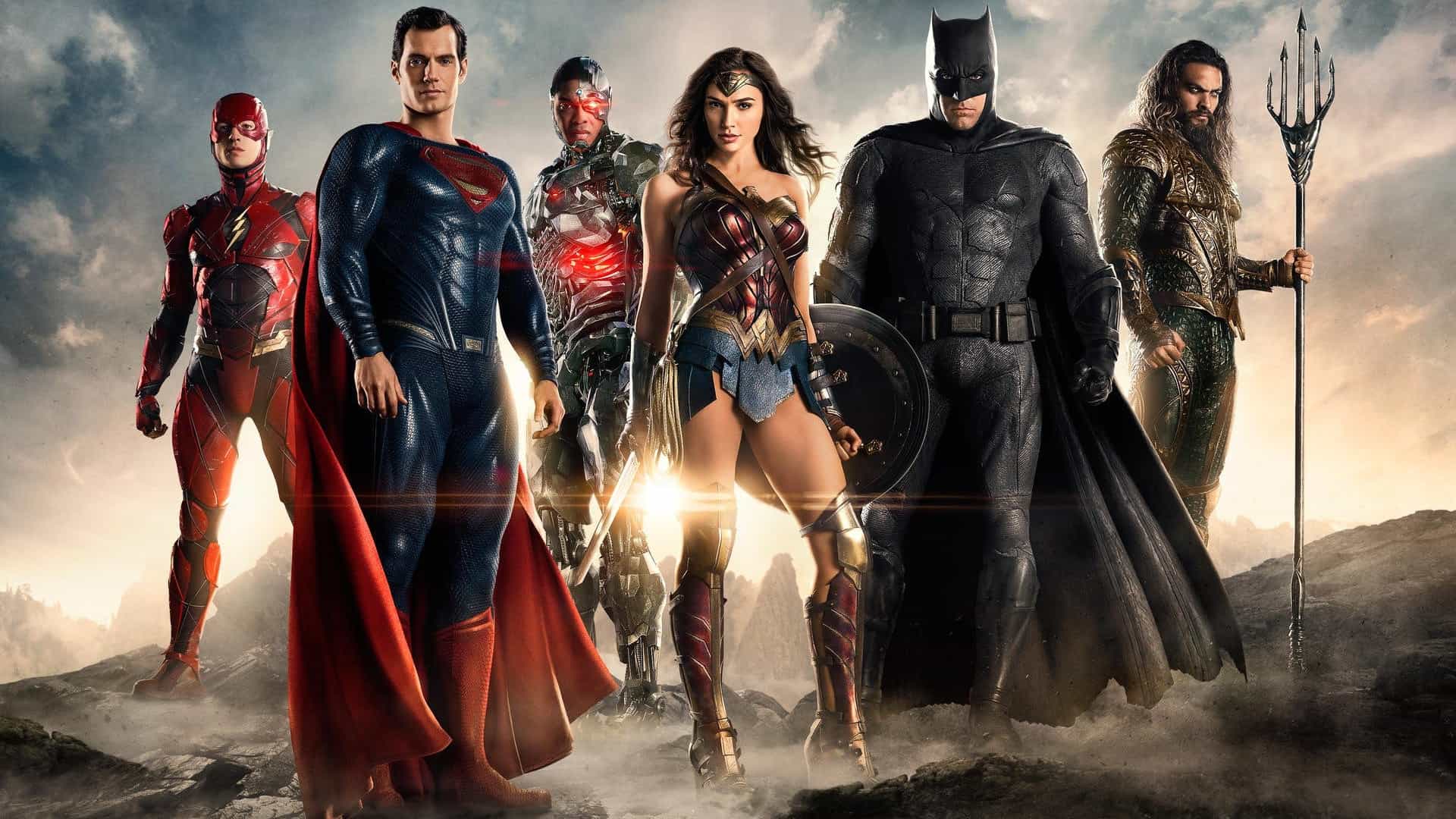 Injustice 2 is celebrating the release of Justice League (2017) in the only way it knows how, by adding more content into the game via Justice League skins (easily one the the game’s best features).

The NetherRealm Studios brawler is getting every superhero skin featured in the new DC Universe film. That means the awesome Batsuit donned by Bruce Wayne, Arthur Currie’s Aquaman suit and even Barry Allen’s Flash suit are all coming to the Injustice 2 universe! NetherRealm will make all suits available via in-game challenges in the Multiverse mode.

The Justice League skins are available on the console and mobile versions of the game. It is curious that NetherRealm is not bringing the skins to the newly released PC version of the game, but I digress.

To unlock the all of the new Justice League skins, all you need to do is complete special limited-time Multiverse challenges. These challenges roll out on a daily basis, but NetherRealm did promise that the challenges will be available for a while after the Justice League film release.

First up to enter the Multiverse is the Flash’s Justice League skin. The entire Multiverse event will net you four new pieces of gear, all of which are exclusive to the Flash. Batman, Wonder Woman, Aquaman, and Cyborg, will follow thereafter. Now I just wonder if all the heroes will eventually get skins based on their various animated, and live-action adaptations?

Injustice 2 is available on PlayStation 4, Xbox One, and Microsoft Windows. It also has free mobile versions for iOS and Android. The Justice League Multiverse events are live on all platforms except Windows. Justice League releases in theatres from 17 November 2017.