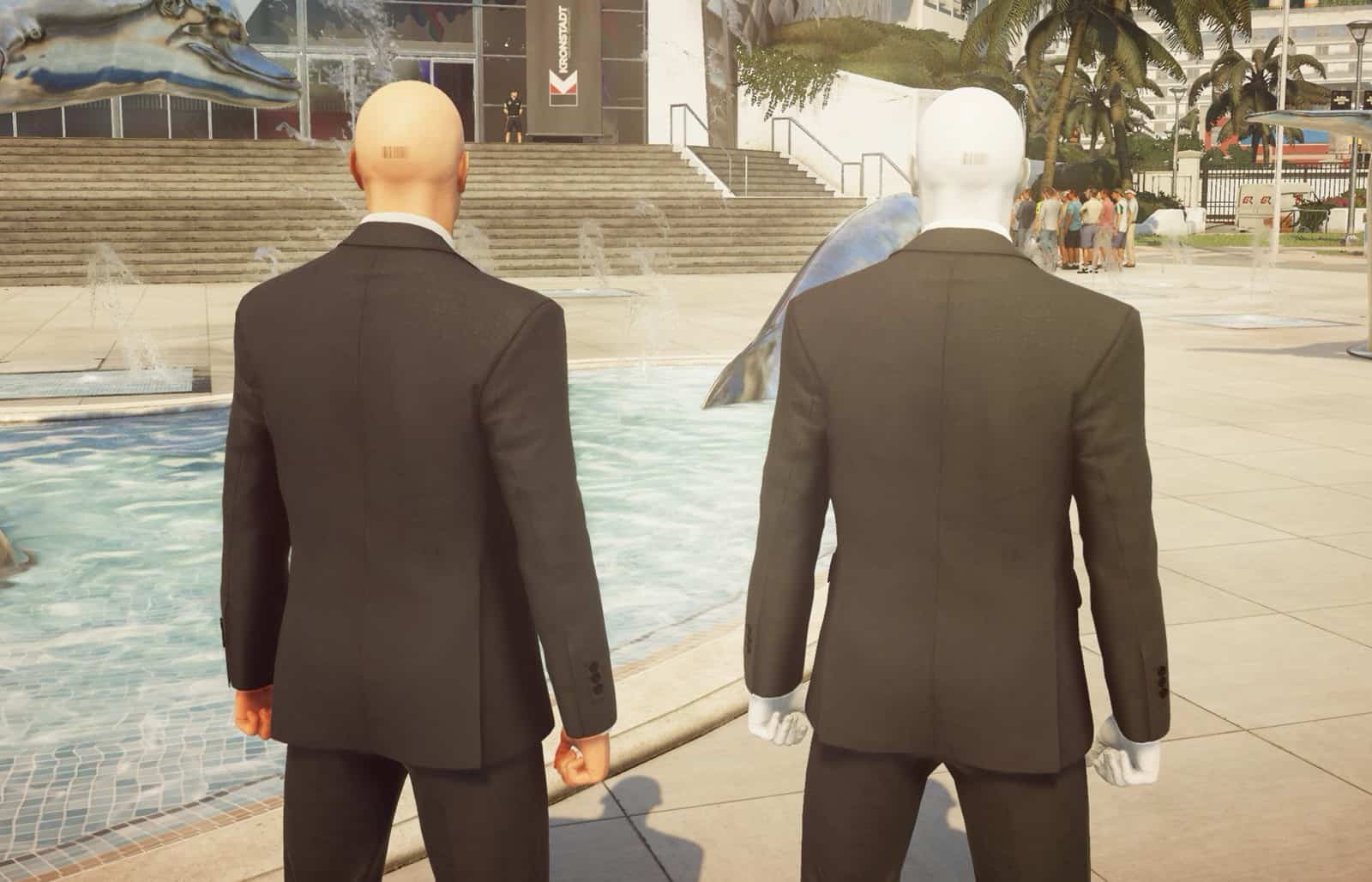 IO Interactive has announced a brand-new Hitman 2 Ghost Mode, where two agents can go head-to-head for the first time in the franchise’s history.

Hitman 2 Ghost Mode is a competitive game mode where assassins can showcase their skills and speed. In Ghost Mode, players are tasked to eliminate targets at random throughout a chosen level. Players will get to eliminate the targets by any means necessary, whereby points will be awarded for speed and skill.

In order to take part, each player needs to start a Hitman 2 Ghost Mode match with similar starting parameters. This includes starting out with the same equipment, at the same location, and with the same targets. Once in the game, however, it is every agent for themselves. Instances are not shared, so you will still act alone. However, points tallied will show and have an effect on who wins or loses.

Players can do whatever they wish to dispose of their targets. However, killing the wrong targets, or racking up collateral damage, will result in points lost. While players have their own instances, their “ghosts” will still be able to change a player’s instance. This means that distractions and panic situations will echo throughout both instances. This can lead to interesting scenarios where one player can take advantage of another’s mishaps. 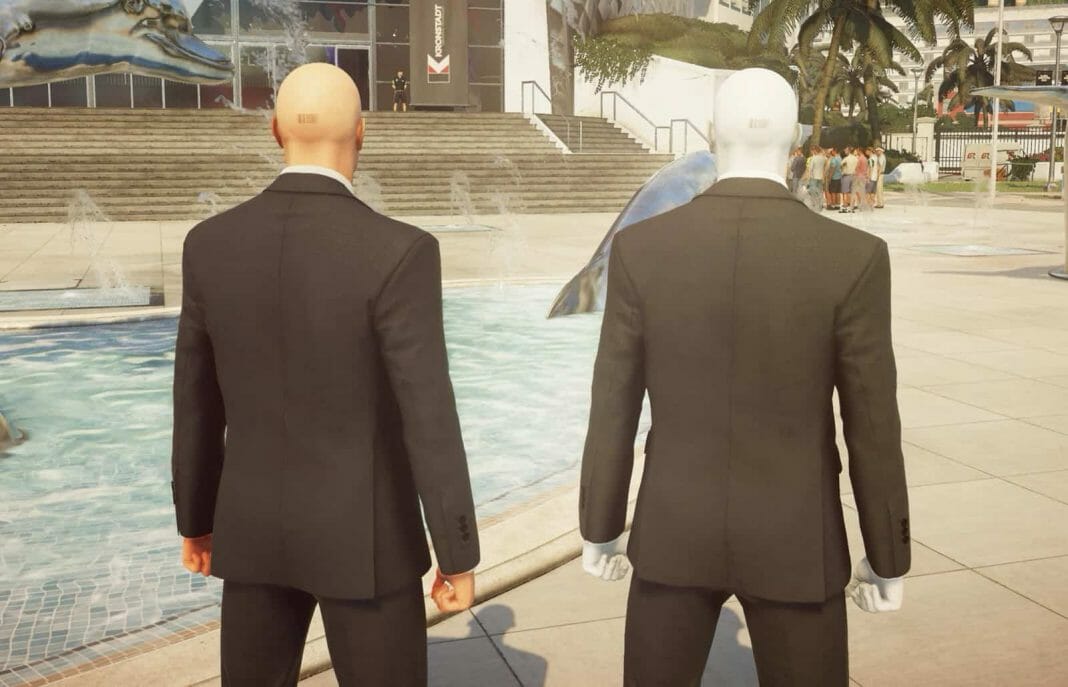 Ghost Crates are also positioned around each map. These crates include items, disguises, and weapons. Each player may have their own instance, but rival players (Ghosts) can get to them and get the goodies long before you do. This is a fun way to ensure that players move fast, while still remaining undetected. Additional items that may change the game for both you and your opponent come by way of Ghost Items. These include Ghost Coins which draw the attention of non-playable characters (NPCs) in both instances and more.

The first map players will be able to play in Hitman 2 Ghost Mode is Miami. Along with the map, IO Interactive also announced that a “helpful” announcer will keep players up to date with the events unfolding throughout each instance. IO states that more instances, such as the one featured in a recent trailer, will become available in due course. 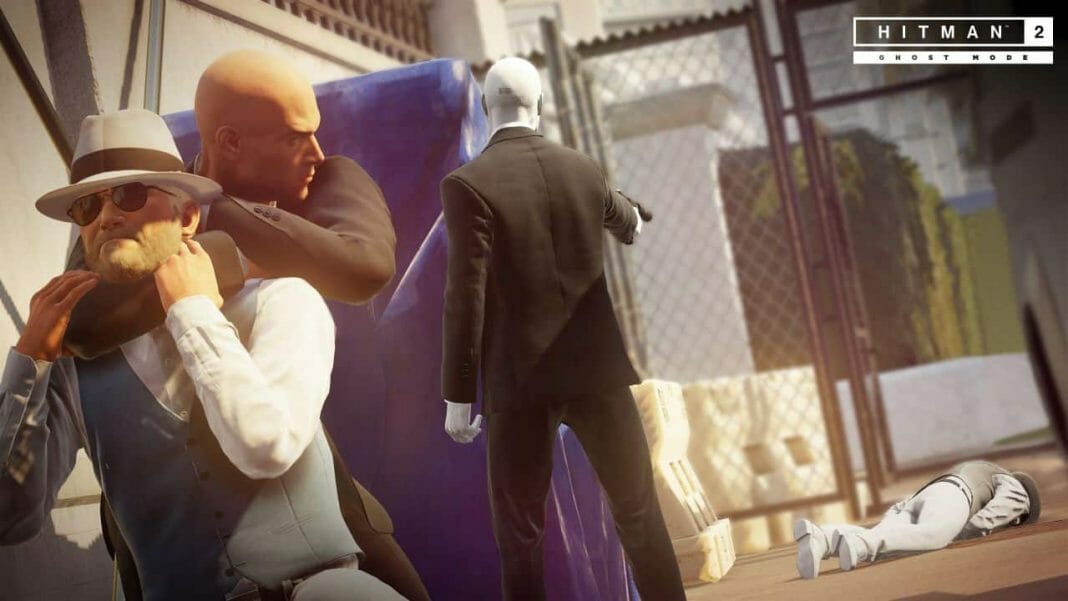