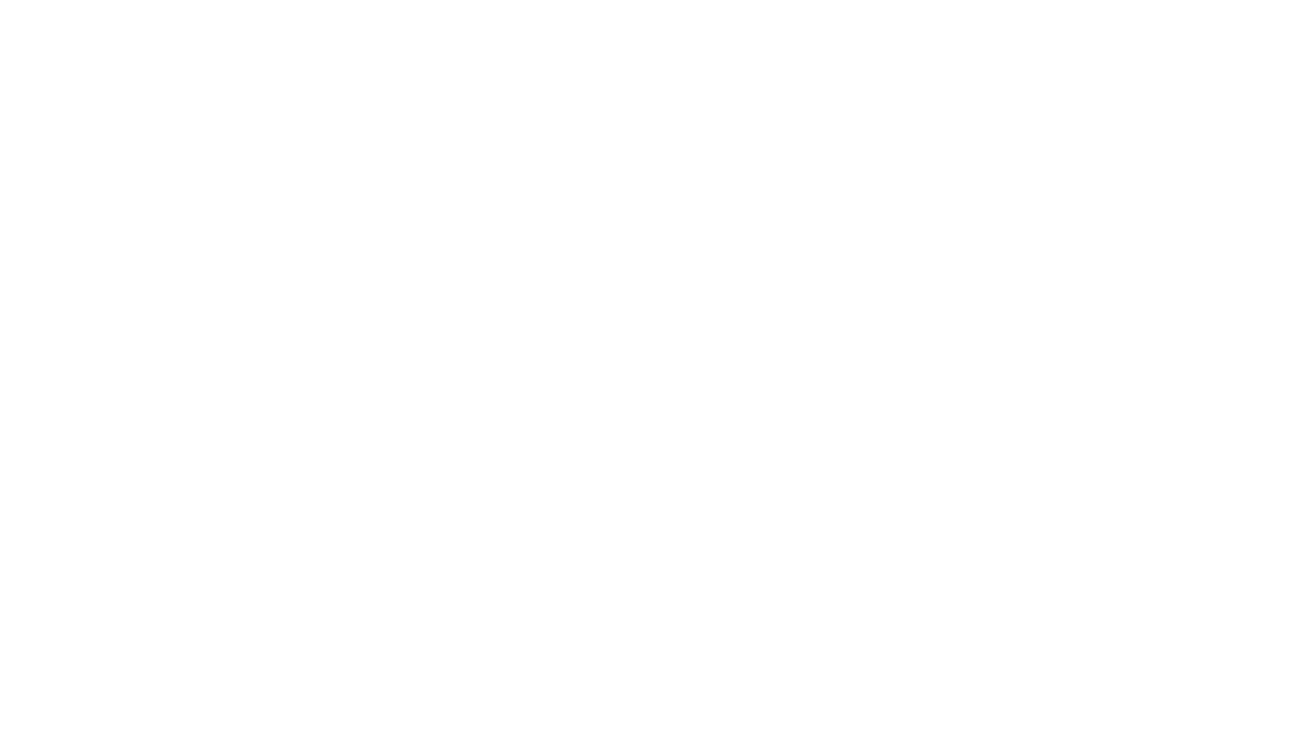 Hitman 2, the sequel to the hit that was IO Interactive’s first Hitman title post-Square Enix, will bring back the entirety of Hitman’s Season Pass for the new season of the game. The catch? It will only be free for people who purchased Hitman 1, but will be available via the new season pass for Hitman 2. And they say that all developers are out for your money!

Warner Bros. Interactive Entertainment and IO Interactive announced that six of the original Hitman 1 locations will be “remastered and enhanced” for Hitman 2. In a tweet, the companies revealed that the unique locations would “define the past, present and future of Hitman”. As such, they would like to keep the locations in their upcoming game in order to ensure that their “world of assassination” is as robust and feature-packed as can be.

// INTEL INCOMING //
HITMAN Season 1 missions will be updated and playable within #Hitman2.

Welcome to a World of Assassination, Agents. pic.twitter.com/oYIB8LozeF

The video reveals how players can go about doing the thing that Hitman does best: assassinations. The video goes over how IO has improved “the world of assassination”. They make it clear that this move is not just about “adding new missions”. Rather, it is also about expanding the world of assassination with completely new game modes. The video explains the recently released Sniper Mode will get new maps for players to explore. Lastly, the video closes by basically thanking all players who bought the previous game and its season pass content by giving the reworked content to them for free.

Back when we reported on the Definitive Edition of Hitman 1, we also mentioned how IO Interactive would be splitting away from Square Enix. That in itself left us with concerns about how the studio would manage without the clout Square has to offer. However, the recent news not only proves that IO has a solid game plan for the future of Hitman, but that the company is dead set on being the best studio they can be.

Hitman 2 is set to release on PlayStation 4, Xbox One, and Microsoft Windows in November 2018. It will give Agent 47 six brand new environments, including Miami, to explore. The Hitman Legacy Pack that includes the remastered Hitman (2016) content, will up the total number of environments to twelve.