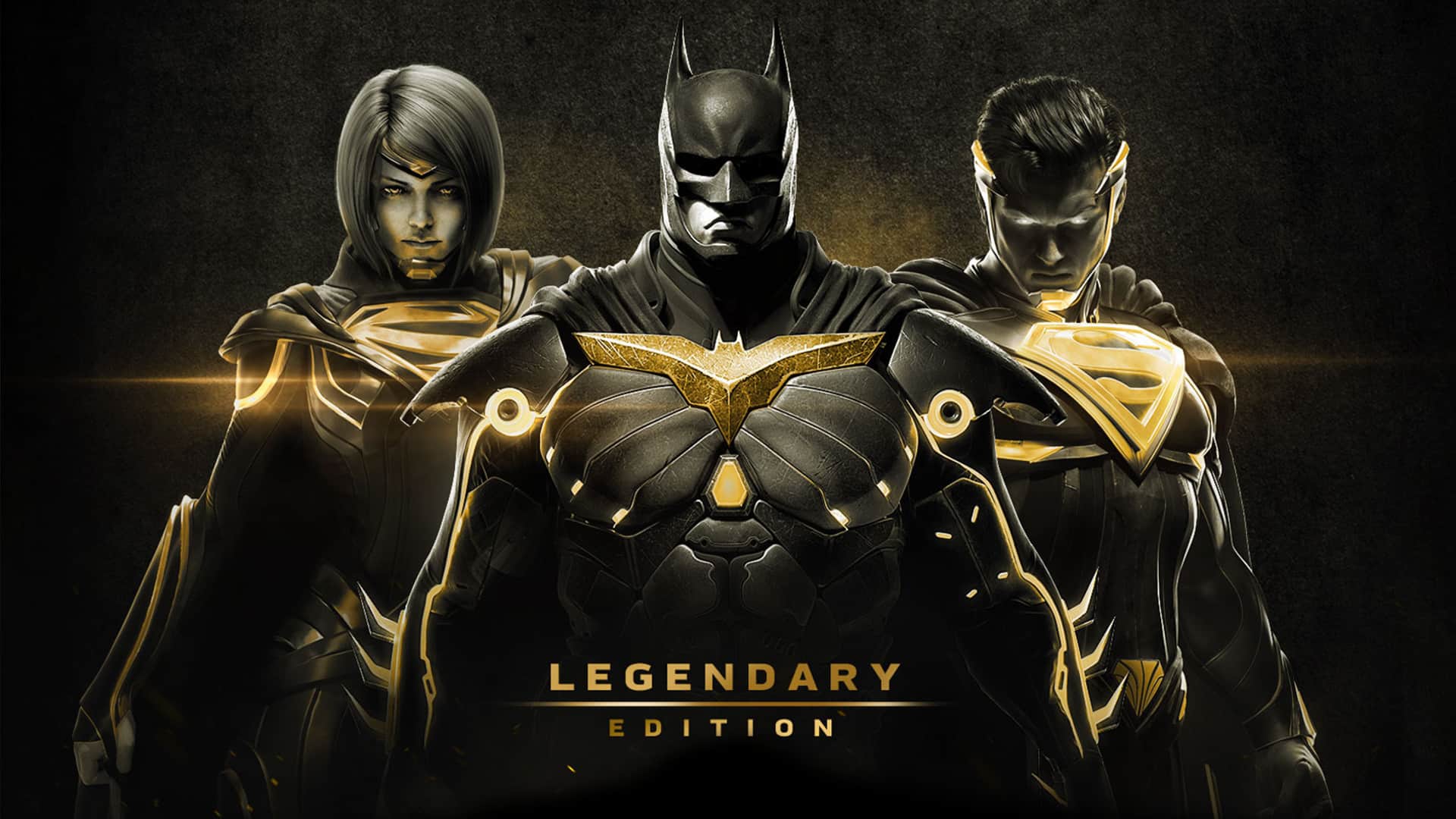 It is no secret that Injustice 2 incorporates an astounding amount of add-on content. Not only does the content include new characters, but it also includes special skins that completely change characters into others superheroes or villains. Now all of that content, which was previously valued at around $100 USD, will come in a complete and all-in-one package for just $60 USD.

When the game launched in 2017 it was available in a USD $100 Ultimate Edition, which included the season pass and all skins mentioned above. While I would argue that it was a good deal at the time, considering how great the game is and how much the character passes had to offer, many felt that it was very steep a price for just a fighting game.

The Injustice 2 Legendary Edition fixes that caveat by not only including all of the content from the former Ultimate edition, but doing so at only USD $60. It even includes Darkseid, a character that you had to buy separately if you did not obtain him via a pre-order bonus, and Brainiac, who can be unlocked early with currency or by completing the campaign.

In addition to announcing the Injustice 2 Legendary Edition, Warner Bros. has also revealed new features coming to the game. These include an expanded tutorial mode called the Learn Hub; brand new gear for all characters on the roster; and an increased level cap of 30. Even more exciting is what happens at level 30: a new augmentation slot becomes available. What these augmentations entail, however, is anyone’s guess. Eurogamer has confirmed that these features will be included in a free update to all Injustice 2 owners, regardless of the edition you own.

Injustice 2 Legendary Edition releases on 30 March 2018. It will be on PlayStation 4, Xbox One, and Microsoft Windows. 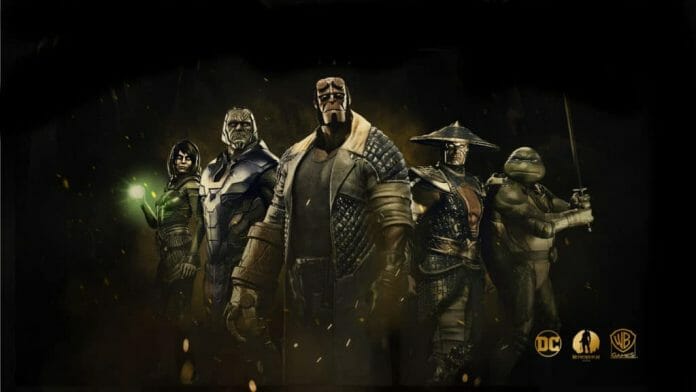